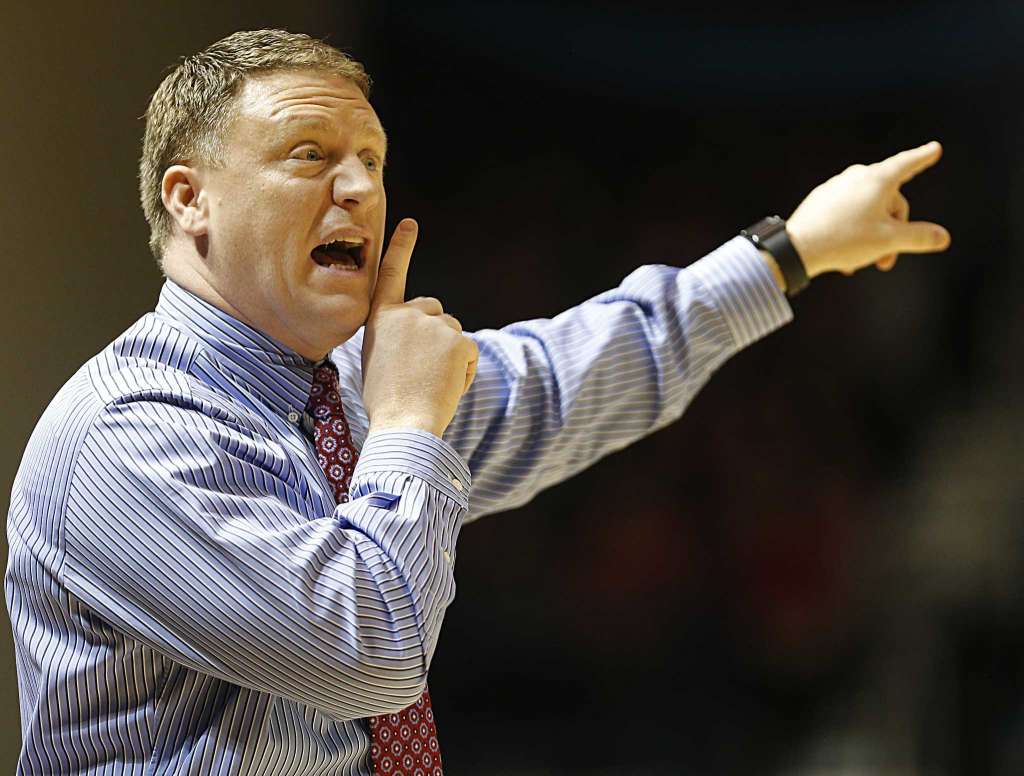 A day after VCU lost Head Coach Will Wade to LSU, the Rams hired a familiar face, Mike Rhoades. For the past three years, Rhoades has been the Head Coach for Rice University. 2016 was his best year at the helm for the Owls as he posted a 23-11 record and College Basketball Invitational berth.
Rice wasn’t Rhoades’ first stop as a Head Coach at the college level. From 1999-2009, Rhoades was the Head Coach for Randolph-Macon, a DIII college program. His success at Macon can’t go unnoticed. Rhoades posted a 197-76 record over his ten-year tenure. He also made the DIII NCAA Tournament four times over that span.

The familiarity between VCU and Rhoades stems back to the 2009 season. From 2009-2014, Rhoades was an assistant coach under Shaka Smart. He was able to gain valuable knowledge on many things, including the NCAA Tournament and Final Four.
With the news of Will Wade leaving VCU for LSU breaking last night, Athletic Director Ed McLaughlin knew he had to move swiftly to secure a new head coach. Many positions were still open like Indiana and Oklahoma St. Sources also said Rhoades was linked to a few of those positions.
This move for VCU was one that needed to happen. Rhoades actually interviewed for the VCU Head Coaching Position in 2015 when Smart left, but the Rams ultimately went with Wade. Rhoades was at the top VCU’s list, and clearly VCU was at first on the list for Rhoades.