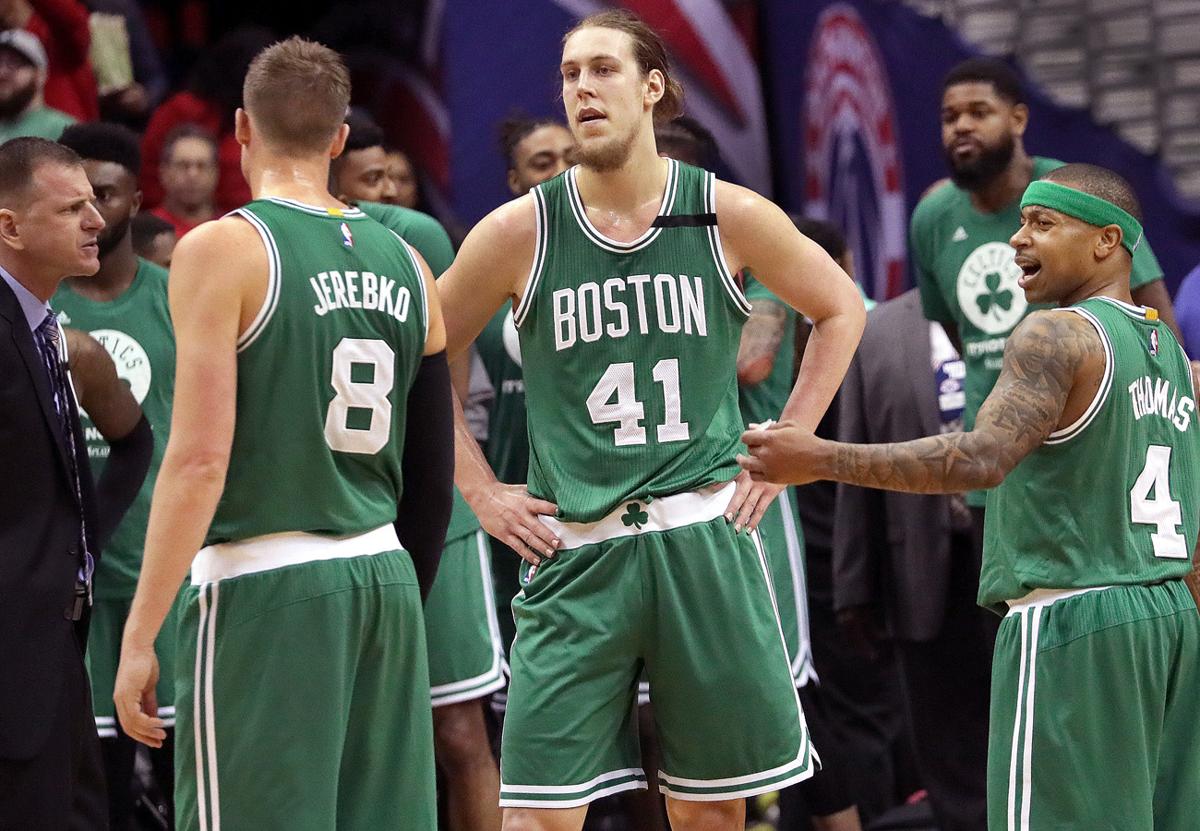 In a win or go home Game 7, Washington decided to pack their bags and hit the road.

Both Teams With Solid First Half

Boston came out as the aggressors with a 10-2 run and put Washington in a bad place. The Wizards came right back with a 10-0 run to take a two-point lead.  Following this run, the two teams went back and forth making it anybody’s game.  With the game tied at 17, the Celtics went on a 7-0 run to take a seven-point lead.  Washington managed to cut the lead down to four going into the second quarter.

With everything on the line, the second quarter was too close to call as well.  The Wizards took their first lead of the quarter with 1:32 left.  After that, the game went back and forth for a while.  Despite looking sloppy many times during the first half, Washington went into halftime with a two-point lead.  Four Washington starters scored in double figures, while Boston had two on the entire team.

And Then There Was One…….

The third quarter was close throughout with both teams not letting the other gain an edge.  That was until the end of the quarter when Boston went on a 13-3 run to end the quarter.  This gave the Celtics a six-point lead going into the final quarter.  This left Washington with 12 minutes with their season on the line.

The fourth quarter started no different as Boston went on a 9-2 to take a 13-point lead.  The Wizards answered with a 7-0 run to cut the lead down to six points with 8:48 left in the game.  After Washington cut the lead down to four points late in the fourth, Boston closed the game out on a 14-8 run.  The home crowd, with the addition of Kelly Olynyk, was too much for Washington.  Olynyk had 14 points in the fourth and torched the Wizards for 26 points.  Boston bench outscored Washington’s 48-5 which was the difference maker in this game.

Isaiah Thomas led the Celtics with 29 points and 12 assists.  Bradley Beal had a game-high with 38 points.  Wall had 18 and 11 assists but when 0-9 in the fourth quarter.  Markieff Morris and Otto Porter, Jr. combined for 38 points and 19 rebounds.