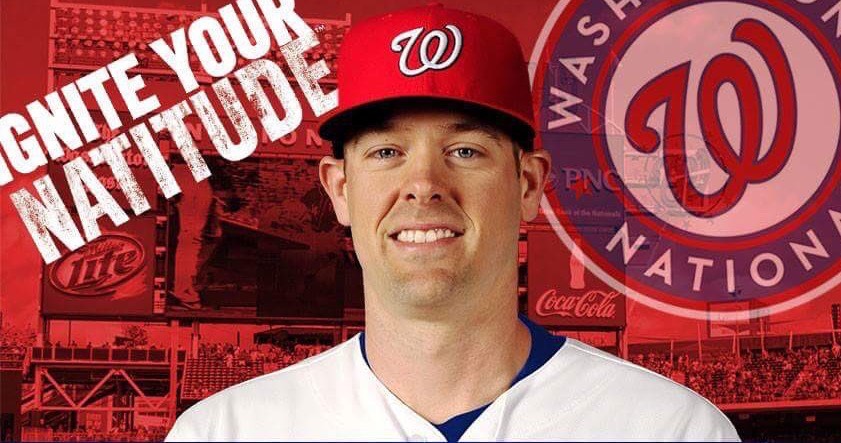 On Tuesday morning, the Washington Nationals signed former Baltimore Orioles catcher Matt Wieters on a two-year, $21 million deal. It was first reported by FanRag Sports that Wieters and the Nationals were close to an agreement.

According to a source, the deal is for $10 million in 2017 and $11 million for 2018, for which Wieters can opt out. There are no incentives in the $21 million deal. However, Wieters is able to receive award bonuses if he has an all-star year.

The 30-year-old was drafted fifth overall by the Orioles in 2007. In his eight-year career with Baltimore, the 6-foot-5, 230-pound switch-hitter has hit 117 home runs, third most among catchers. He battled .243 with 17 home runs and 66 RBI along with his fourth all-star appearance in 2016.

In 2014, his season was cut short after 26 games. He suffered a season-ending elbow injury that required Tommy John Surgery. In November 2015, Wieters became the second player ever to accept a qualifying offer, signing a one-year, $15.8 million contract to remain in Baltimore.

In the final game of the 2016 season against the New York Yankees. Wieters would do something no player has done in a Baltimore uniform since 1996. He homered from both sides of the plate in the same game. Wieters would help clinch a wild-card berth where they would ultimately lose to the Toronto Blue Jays.

This is a decent signing for the Nationals for what was left in the free agency pool. Signing a two-time gold glover this late is a huge win if you’re the Nationals. If Weiters can replace Ramos’ numbers, Washington should have an opportunity to once again compete for a World Series title. Hitting behind guys like Bryce Harper, Jason Werth, Anthony Rendon and Trea Turner, Wieters shouldn’t have a problem producing.