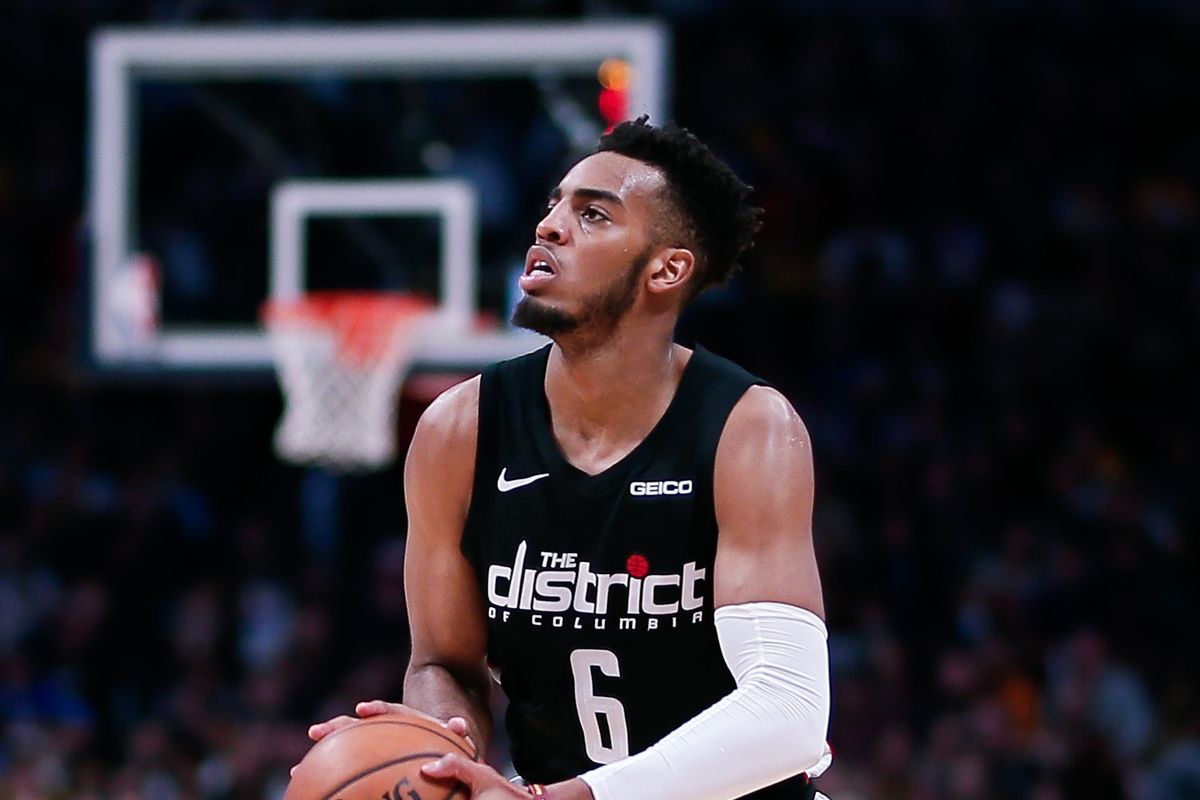 Troy Brown Jr. is definitely a player that all Washington Wizards fans will want to keep an eye on for this upcoming season and beyond. Brown was born on July 28, 1999. So he is still only 19 years old and has his whole NBA future ahead of him. This young player out of the University of Oregon saw glimpses of playing time last season as a rookie. He definitely showed flashes of brilliance last season. However, in his second season he is looking to take that leap to the next level in his career. There is no reason why Brown cannot be a solid part of the Wizards rotation for the 2019-2020 season.

Troy Brown Jr. is currently 19 years old and will be turning 20 years of age in approximately two weeks. He is still very young and is still developing as a NBA player. Brown is a player out of Centennial High School in Las Vegas, Nevada. Where he was a flat out star and was named a McDonald’s All-American in 2017. In 2017 he also participated in the Jordan Brand Classic and the Nike Hoop Summit. Only the best of the best in the high school ranks play in these events. Brown was definitely highly touted coming out of the high school ranks. He attended the University of Oregon for one season where he averaged 11 points per game. His scoring average was sort of down that year compared to other first round prospects. However, NBA scouts thought that he had the body and the game to be able to translate to the next level.

The Washington Wizards were very high on Brown coming into the 2018 NBA Draft. So high, that the Wizards ended up drafting with the 15th overall pick in the first round of the NBA Draft. Brown’s ability to play the 1 through 3 position made him a great prospect coming out of Oregon. Brown was a two way player for the Wizards last year. Appearing in 52 games last season and averaging 4.8 points per game. He also played for the Wizard’s G-League affiliate, The Capital City Go-Go. Troy Brown Jr. split fine between both teams last season. This season looks to be totally different as he takes that next step in his career. There is no reason why Brown can’t be a solid piece in Coach Scott Brook’s rotation. And possibly even a starter at the Small Forward position.

Wizards fans definitely are going to keep an eye on Troy Brown Jr. When the season starts he will only be 20 years of age. The Wizards need solid young guys who can contribute right away if they hope to be competitive in the NBA’s Eastern Conference this season. Brown should fit this mold. Along with Hachimura and Schofield who were both drafted this past June. The Wizards have the potential to surprise some people. Stay tuned!