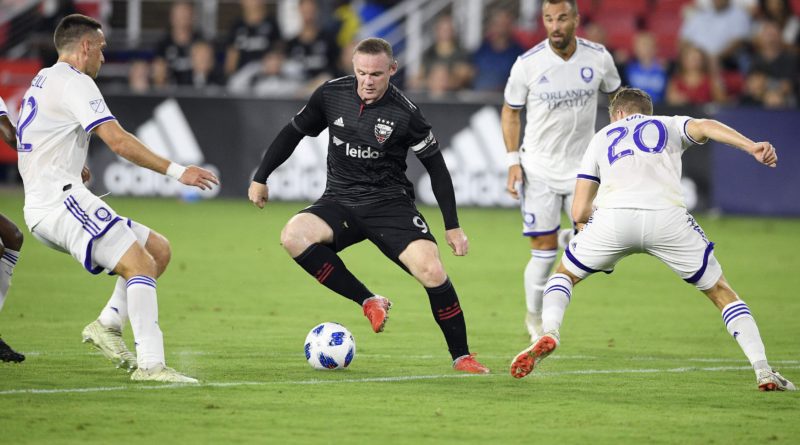 Wayne Rooney, who has been instrumental in four of D.C. United’s goals this season (three goals, one assist), has become a huge fan favorite at Audi Field since his arrival in D.C. last season. The 33-year-old Liverpool-born forward, England and Manchester United’s all-time leading goalscorer, has started all games for the Black-and-Red this season, as well as playing 90 minutes in each of D.C. United’s opening three games of the new season.

D.C. United held a press conference with superstar forward, Wayne Rooney, prior to the kick off of the 2019 MLS Season to discuss the expectations for the Black-and-Red this year, the great success of the former Manchester United striker’s debut season in Major League Soccer, coupled alongside life in Washington, D.C. since leaving Everton. 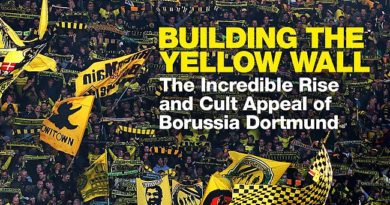 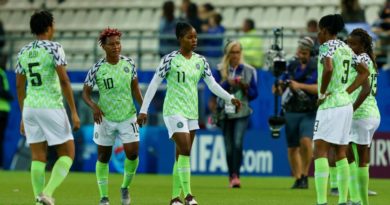 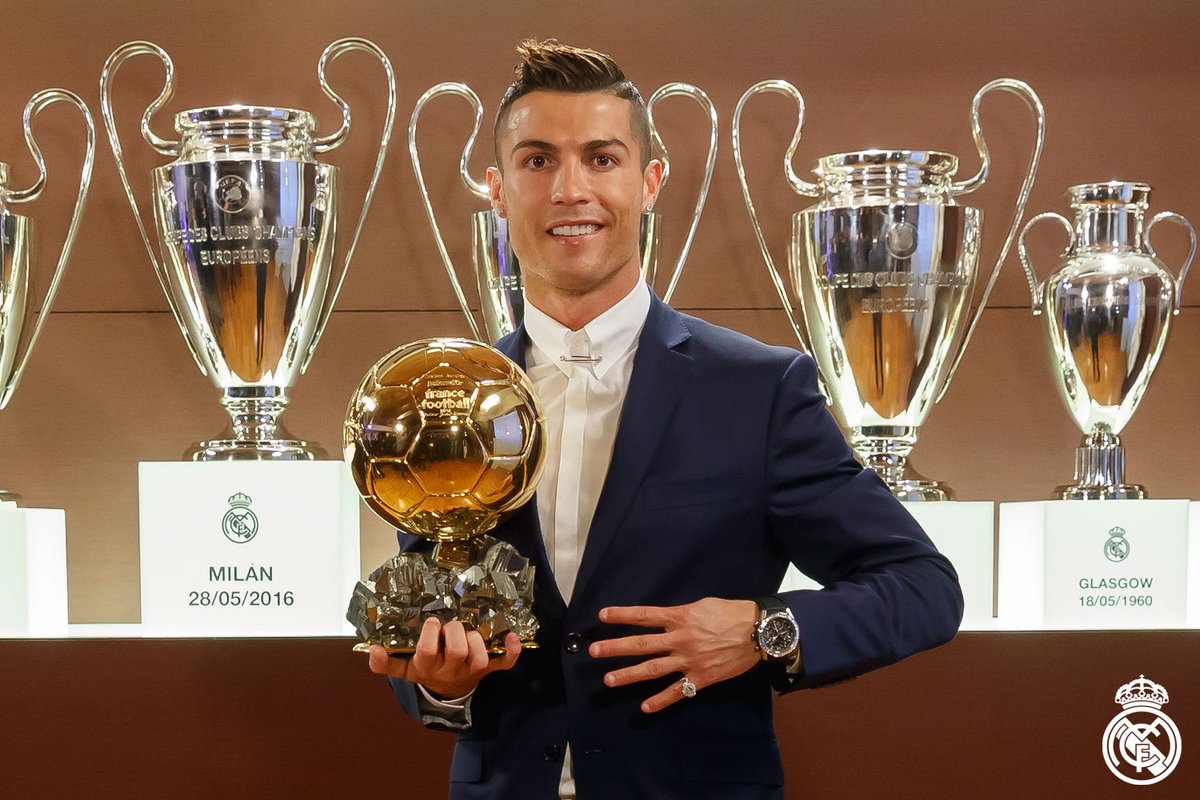