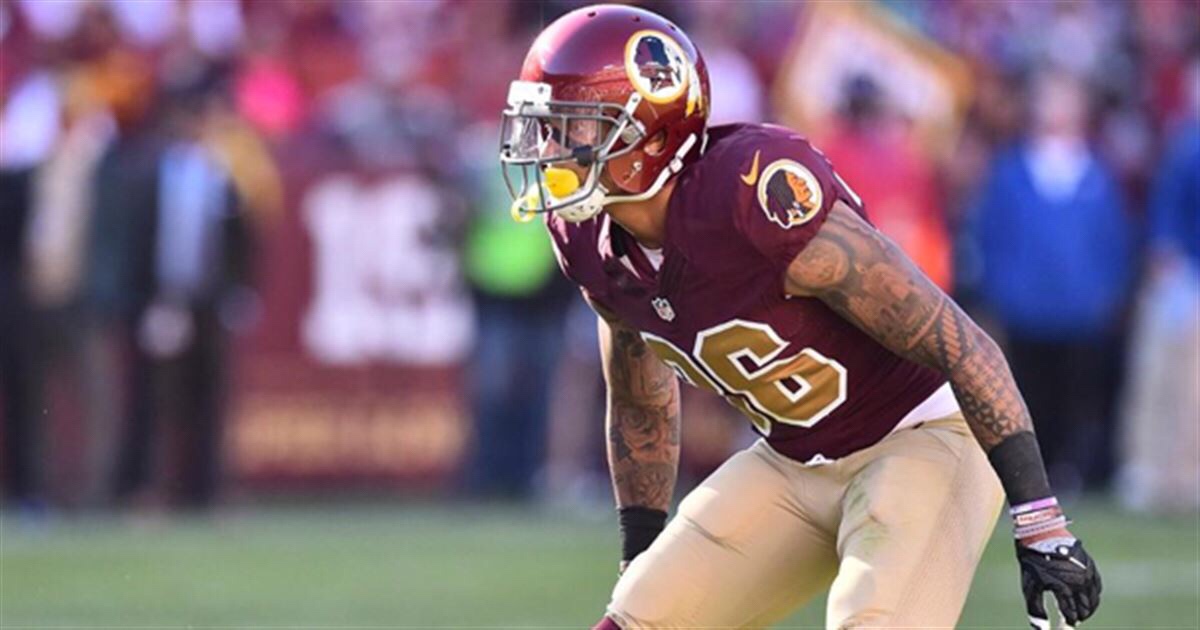 Cravens applied for reinstatement on Monday with league office. What that means is Cravens is now again a member of the Redskins. Now the Redskins have to decide what to do with him.

Cravens would be on the third year of his rookie contract which has a $1.2 million dollar cap hit this season with a $1.4 million hit next year. That is very reasonable of course. In his rookie year he was in a hybrid linebacker/safety role which has become popular around the league. His best moment his rookie season was probably the interception of Eli Manning in an early season match-up versus the New York Giants, that clinched the win for the Redskins.

However last off-season, incoming defensive coordinator Greg Manusky had promised to switch Cravens back to his normal role as a safety. With the signing of free agent safety DJ Swearinger, the tandem promised to finally give the back end of the Redskins defense stability.

However Cravens threw a wrench into those plans with his mysterious retirement, not wanting to play, commitment level to the team and to the game. The team responded to Cravens request for time away with placing him on the Reserve/Left Squad list. The Redskins moved on and found a gem in rookie safety Montae Nicholson. Nicholson showed to have amazing range as a free safety and a hard hitter as well.

This allowed Swearinger to play down in the box closer to the line of scrimmage, and the defense as a whole was pretty good. The best example of this was the game against the Oakland Raiders; where Nicholson intercepted Raiders quarterback Derek Carr on the second play of the game. The only knock on Nicholson was his health with concussion issues.

With upcoming free agency I expect the Redskins to make a move to trade Cravens. I am not too sure of how he would be accepted in the locker room. So if I had give odds I would say: 90% Cravens is on another team, 7% he is on the opening day roster, and the other 3% for the unknown. Cravens does have potential but he has worn his welcome out in Washington.