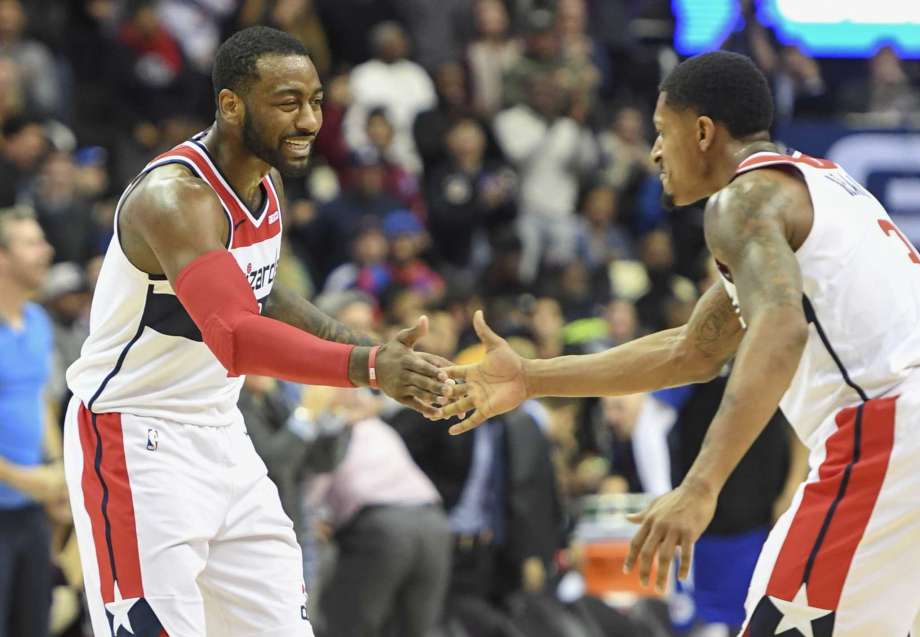 WASHINGTON- Just a day after reports of a drama-filled practice that occurred on Thursday, all eyes were on the Wizards to kill off the rumors of dysfunction and return to some type of normalcy on the court.

The Los Angeles Clippers were in town, a team that leads the league in scoring and were on a hot 4-game winning streak. That was only until John Wall and company came back from a 24-point deficit to rally against Tobias Harris and his squad in a much needed 125-118 win.

This win for the Wizards was much different than their other five victories.

Dwight Howard was sidelined due to a lingering glute injury and Thomas Bryant made his first career start. Kelly Oubre Jr. made his way to the starting five and Markieff Morris came off of the bench. Those were only the beginning of the series of adjustments the Wizards made.

When speaking on those halftime adjustments Coach Brooks said,  “We just showed about six or seven clips that we just gave them that we weren’t playing the right way defensively. We want to make them feel us, if you don’t make a team feel you, they’re going to have warmup shots and pregame shots and shootaround shots. We adjusted. It sounds easy. The first half kind of got us down on ourselves because we were missing every open shot ourselves and they were making every shot themselves and we kind of put our heads down. But we came back and fought for each other in that third quarter to cut the lead to 10 points off that third quarter and the fourth quarter we really played a great job of moving the basketball and making shots.”

Bench play was another key factor for the Wizards on Tuesday night. Tomas Satoransky, Jeff Green and Markieff Morris all scored double digits combining for 45 points.

John Wall said it best when he said that effort and heart sparked the second half comeback. This win was the 2nd-largest comeback win in the last 20 seasons.

While the stars aligned for the Wizards last night, there’s no telling how much longer effort and heart will keep this team together amidst never-ending trade rumors. But for now, this will put a bandaid on this scarred team who can’t seem to stay out of the media spotlight.