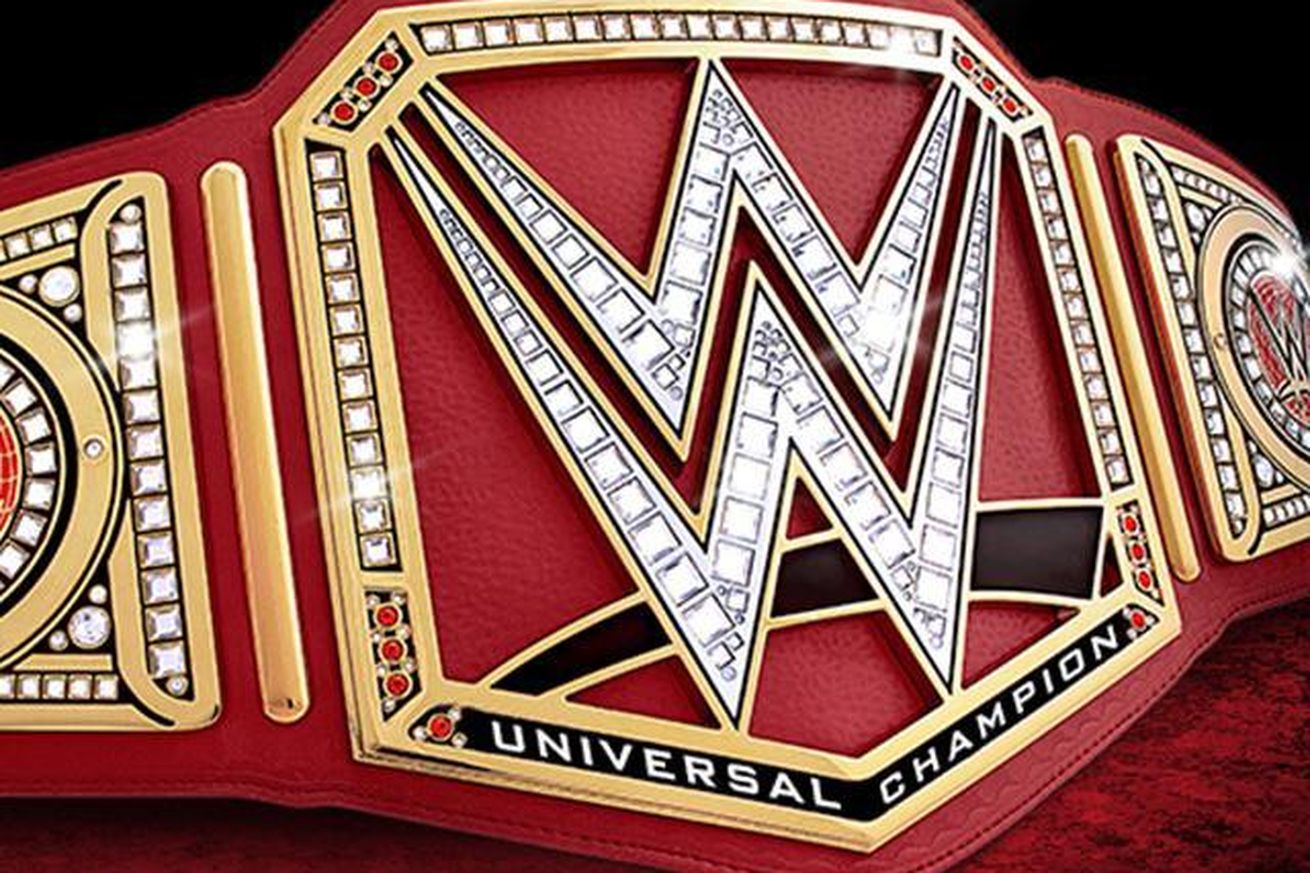 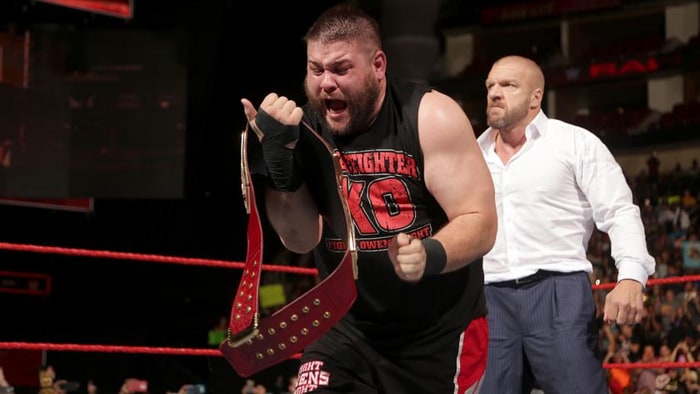 Unfortunately, due to the shoulder injury, Balor had no choice but to forfeit his title the next night on RAW. Therefore the WWE had to call an audible in terms of picking their next champion for the RAW brand. Qualifying matches took place on RAW that would eventually lead to a fatal 4-way elimination match with an opportunity for gold. The four superstars that were involved such as Roman Reigns, Seth Rollins, Big Cass and finally Kevin Owens.

It was a very entertaining contest that left the fans on the edge of their seats. Triple H made a surprise return and he made his presence known immediately as he took out Roman Reigns with a Pedigree. He made up his mind he decided he wanted Kevin Owens to run the show on RAW.

Everybody was shocked when Triple H connected with his Pedigree on Rollins. As an ultimate opportunist, Kevin Owens picked up the pieces and he got the win. Triple H gave Kevin Owens the WWE Universal Championship. Owens’ face was absolutely priceless this was a start of a new era in the WWE known as “The Kevin Owens Show”.

Owens not getting enough spotlight

Unfortunately, all the attention right now on RAW is on part-time wrestlers such as Brock Lesnar and Goldberg. The WWE have no choice but to plug the match, between Brock Lesnar and Goldberg because of a special attraction at Survivor Series which is 12 years in the making. Chris Jericho is a constant highlight on RAW for months, however, at the same time, he is stealing the spotlight from Kevin Owens. In addition to Jericho’s list which is brilliant because of this, he his super over with the fans and makes him a borderline face.