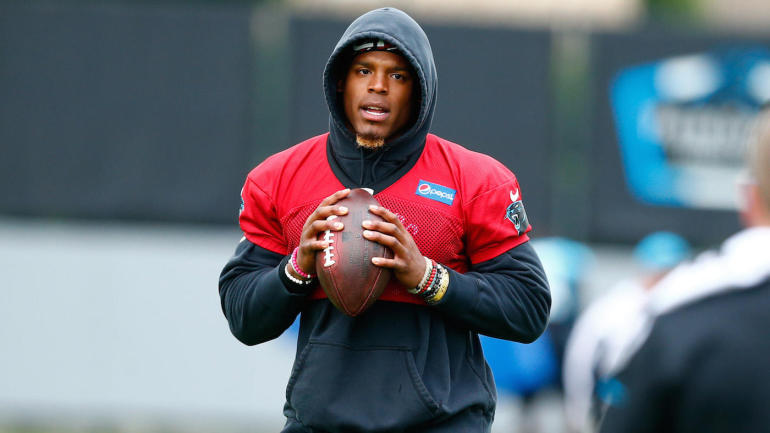 Nashville, Tennessee — Cam Newton has been limited after week one of training camp. However, going into Game 2 of the preseason, the question is will he play in Nashville?

The likelihood of this happening is slim to none. However, Ron Rivera wouldn’t say one way or the other if Newton would suit up tomorrow against the Titans. The Panthers have been very cautious with Newton since week one of training camp. There were days where he didn’t practice at all, or he threw the ball lightly. Yesterday, he participated in 1-on-1’s and 7-on-7’s and wasn’t at the top of his game. Nonetheless, Rivera states this is all a part of the process.

Midway through the preseason, Newton has yet to play. Typically, all of the starters play the third game of the exhibition schedule. For Carolina, that’ll be this coming Thursday against the Jaguars in Jacksonville. Newton’s biggest challenge is shaking off the rust and getting back into rhythm.

Rivera says he’s listening to the doctors and trainers and will continue to evaluate Newton today. He wants his quarterback to get acclimated with this offense.

“Now it’s just a matter of him working himself back into shape where he can go out there and take normal reps instead of us having to make sure we’re monitoring him.”

No Newton no problem. For Now.

Panthers will play the Titans in Nashville tomorrow at 2 p.m. Will we see Newton on the field? The answer to that question is still unknown. It’s worth mentioning there’s no reason to risk any injury to the healing quarterback. If he can slowly be integrated into the Panthers’ system by week three or four of the preseason then he will have plenty of time to knock off any rust by the first game of the regular season.