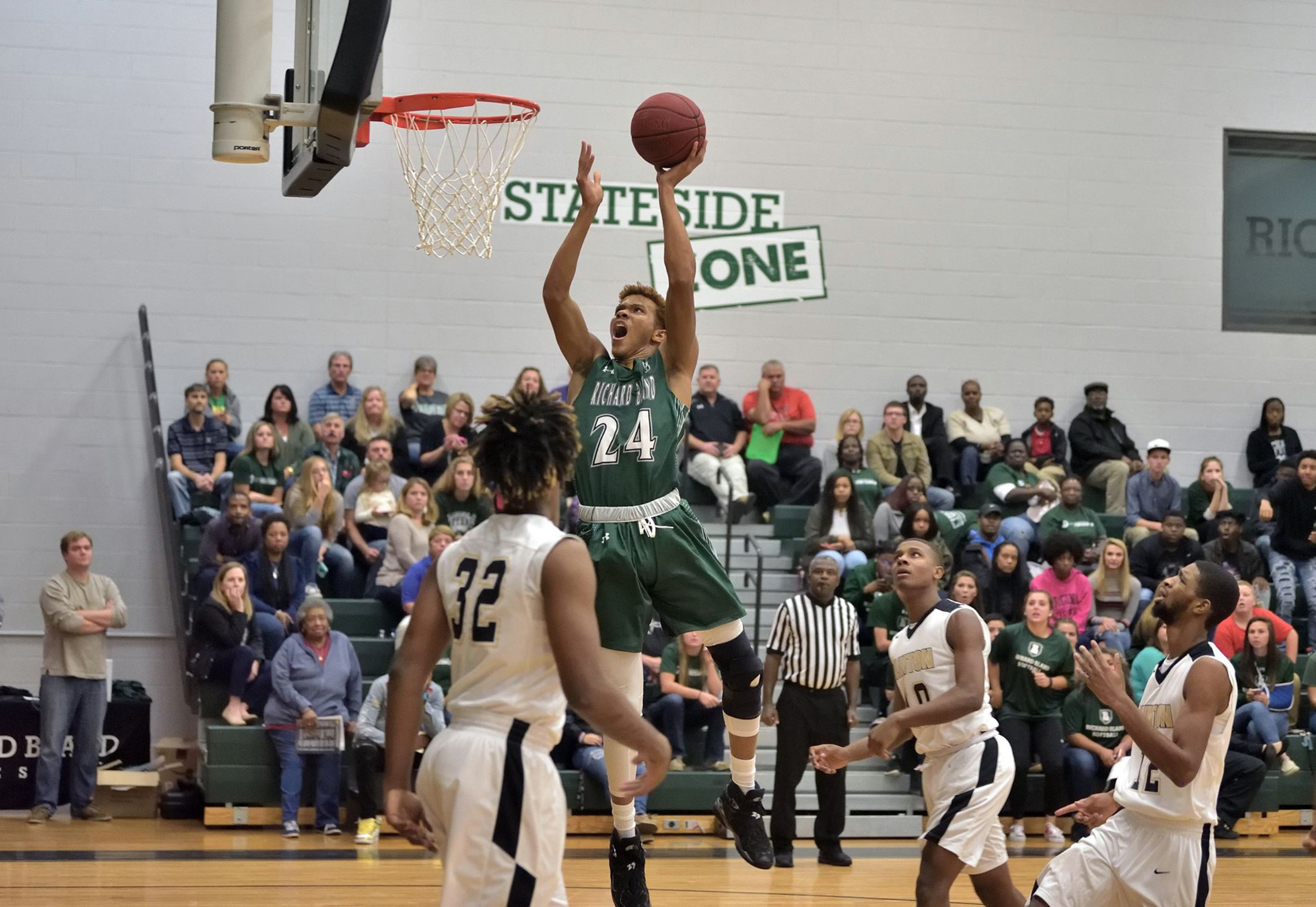 The Fayetteville Tech contest has been designated as the program’s Wounded Warrior Project Appreciation Game, while the Vance-Granville game is Sophomore Day.

Admission is free to all Richard Bland home games, and both contests can be heard locally on WHAP Radio, Fox Sports 1340 AM.

First Meetings This Season
Richard Bland dropped a 98-86 decision at Fayetteville Tech on December 13. Robert Smith led the Statesmen with 22 points, while Tristen Rodriguez scored 32 points for the Trojans. Richard Bland took a 134-76 victory at Vance-Granville on November 20. Stanley Taylor led the Statesmen with 30 points and 10 rebounds, while Kaeson Mayfield led the Vanguards with 22 points.