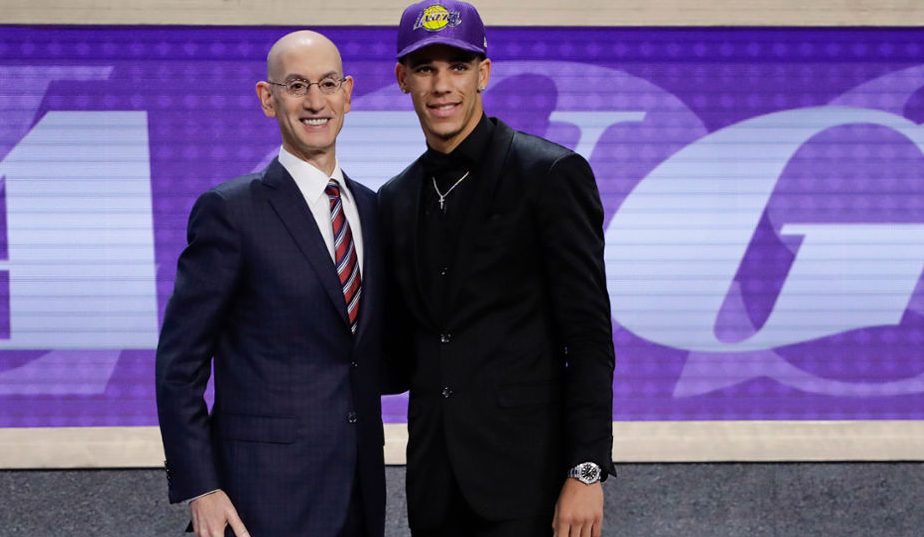 After a multitude of draft rumors, trade rumors, and everything else in between, the 2017 NBA Draft finally arrived. Which teams made significant moves to shape their roster? Who may have whiffed? Which prospects landed in ideal situations? Here were the highs and lows of the 2017 NBA Draft.