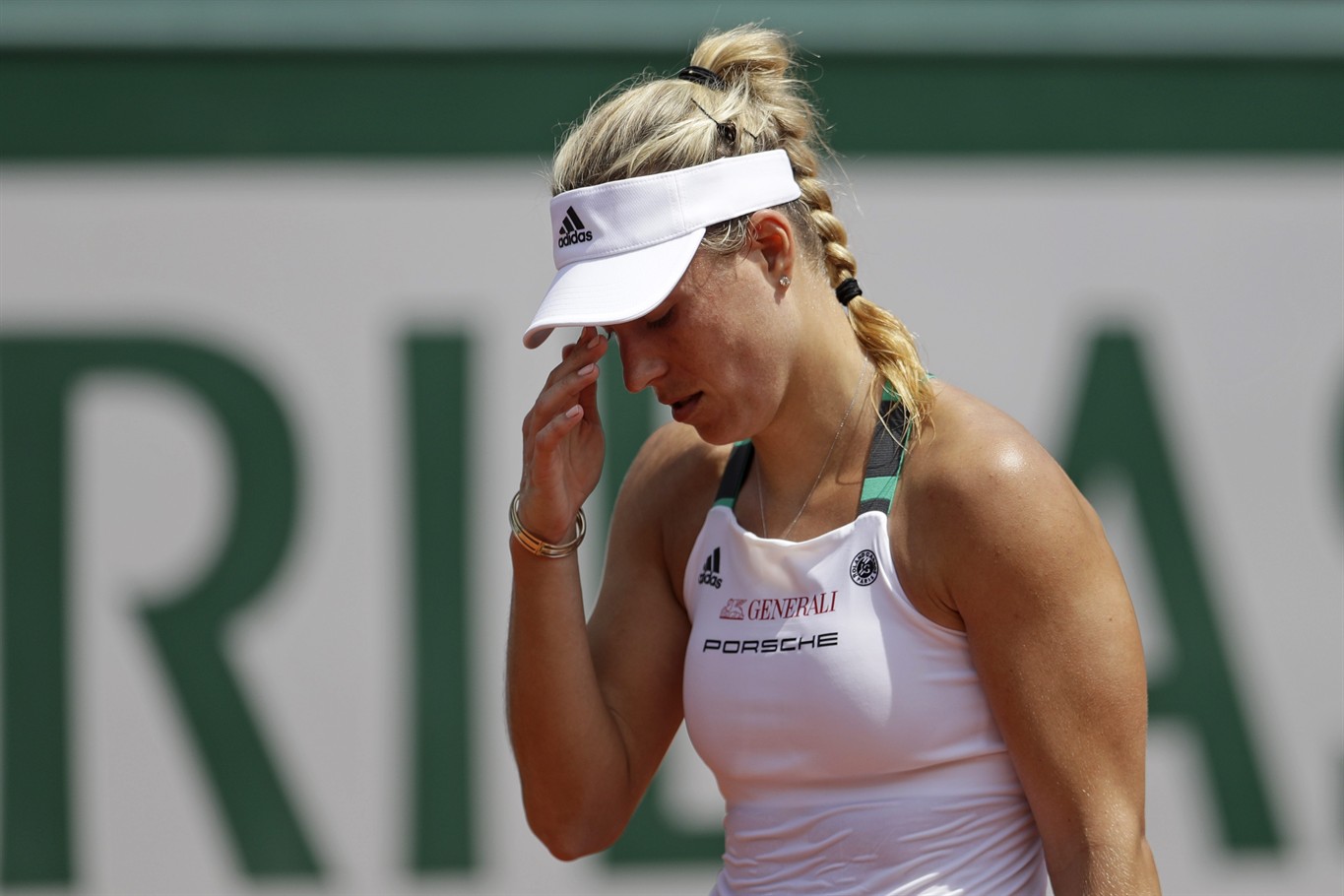 There are too many definitions that can exemplify the true meaning of being the top player in the world. It can be said that top players can never lose, while others claim to be the best you must beat the best. Take into consideration world number one women’s tennis player, Angelique Kerber.

Kerber reclaimed the top spot on the throne in May pushing former number one, Serena Williams, down to the two spot. With Williams out until 2018 due to pregnancy, Kerber can maintain her current ranking without much defense, or can she? According to WTA Tennis rankings, Kerber stands atop with 6,965 points followed by Simona Halep (6,850) and Karolina Pliskova (6,690). With Wimbledon coming over the horizon in July, it’s safe to say we could possibly see a new world number one.

The year 2017 has not been good to Angelique Kerber so far as she has not won a tournament yet to date. She’s entered 12 tournaments since January and her best performance came in early April at the Monterrey Open. Kerber made the finals but lost to Anastasia Pavlychenkova in three sets. Her most recent performance was at the Roland Garros Grand Slam being ousted in the first round by Ekaterina Makarova in straight sets. With half the year gone and a losing record, is Kerber truly the world number one representing women’s tennis? 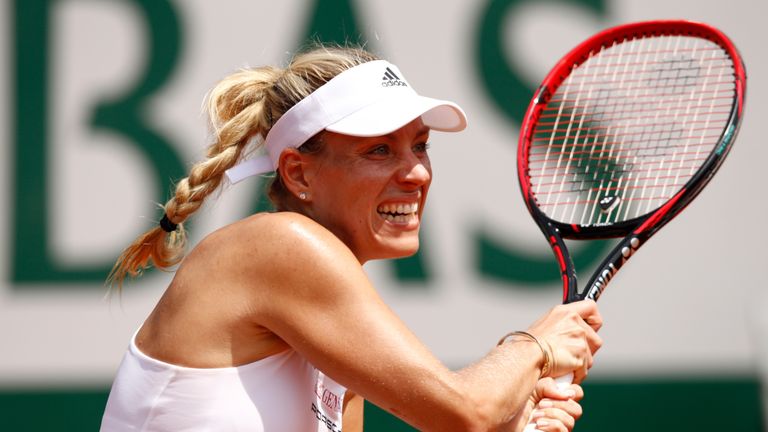 With less than 6 months left in the year, Kerber can redeem herself with two Grand Slams remaining and a host of other tournaments. It’s safe to say once Wimbledon arises, she will have to either make the finals or just plain out win. Looking at her stats in comparison to 2016, she’s taken a downward spiral that needs to be redeemed. Having only two Grand Slams both coming from 2016 (Australian Open and US Open) isn’t enough to justify the claim as being top in the world. 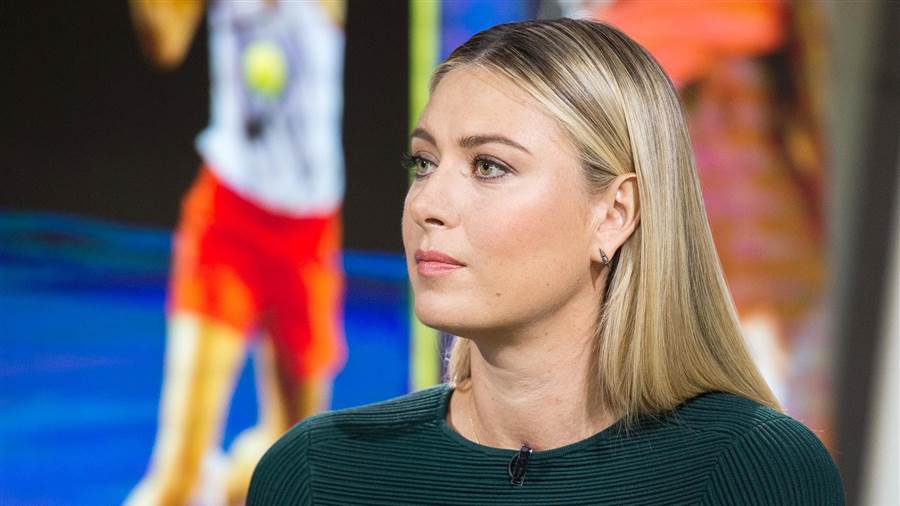 The Return of Maria Sharapova 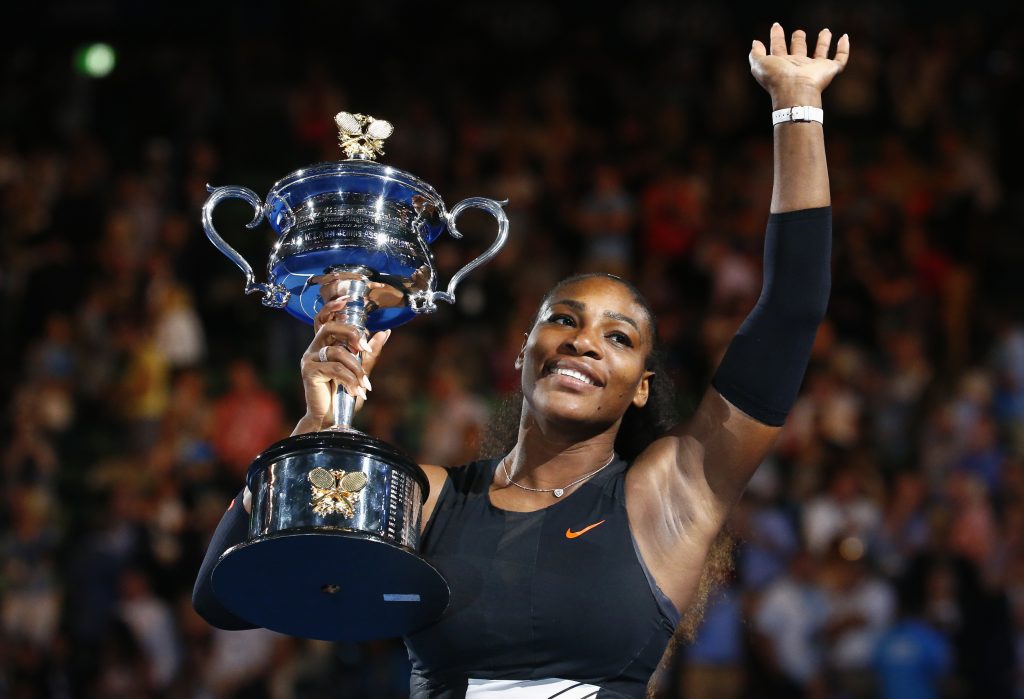 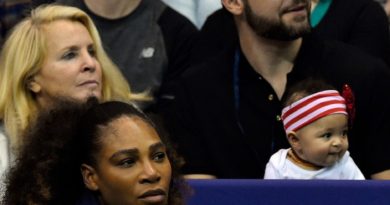 Diamond’s Corner: Has Tennis failed when it comes to returning mothers?