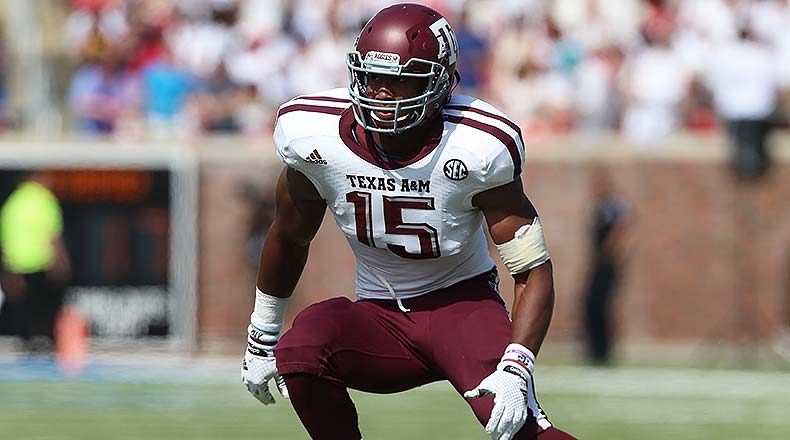 We finally enter the lovely month of April. Which means we are just a few weeks away from the party that is the NFL Draft.

Prospect workouts and meetings are cranked up at this juncture of the pre-draft process. As we enter draft month, draft boards are starting to get crafted a little more thoroughly.

Many are still wondering what will the Browns do with their two first round draft picks. With 11 total draft picks, their first two in the opening round are arguably their most important picks in quite some time. For the Jets, there seems to be a major rebuilding process on the way and the 6th overall selection will probably be the first building block. The Dallas Cowboys have a big need in the pass rushing department. However, could they make a different decision when it’s their turn in round one? What direction will the defending NFC champion Atlanta Falcons go as they attempt to redeem themselves in 2017? Here is an updated, 1st round mock for the 2017 NFL Draft.