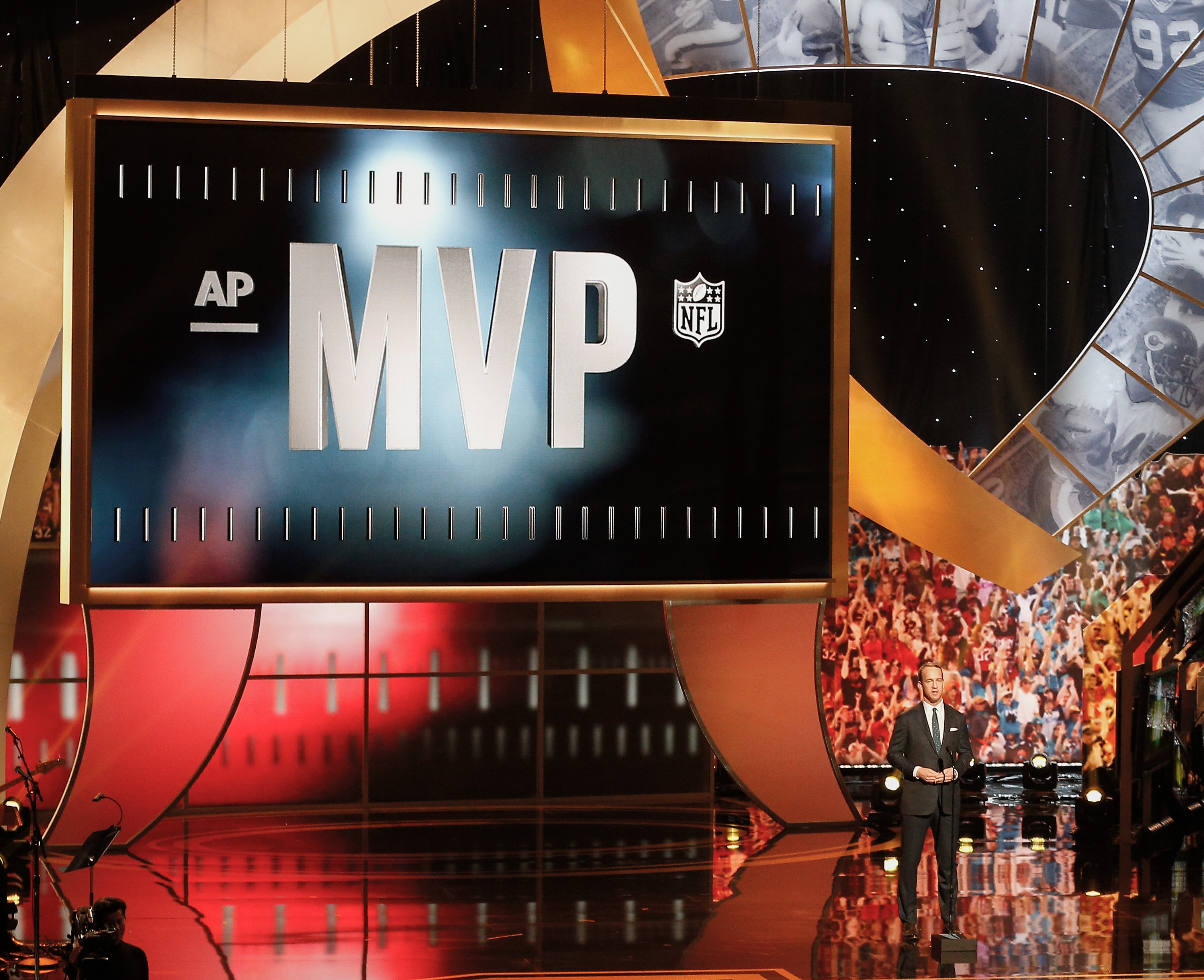 The National Football League is two weeks away from the Thursday night opener between the Kansas City Chiefs and the defending champions, the New England Patriots. As we get set for the start of a new season, a few members of our staff offered their picks for award, division and Super Bowl winners. Let’s start with the recipients for the league’s top awards.

It should come as no surprise that Aaron Rodgers and Tom Brady lead the voting for the offensive awards as a quarterback has won the award in nine of the past 10 years. They are the top two QBs in the NFL and could be on a collision course to meet up in Super Bowl 52. Honestly, it is kind of a shocker that these two teams have not met yet in the Big Game.

Deshawn Watson is the front-runner to win Rookie of the Year, according to our staff. Unlike the MVP award, a quarterback is no guarantee to win the award. Dak Prescott won last year’s honor, but three running backs won the prize from 2013 to 2015 (Eddie Lacy, Odell Beckham and Todd Gurley). Quarterbacks and running backs got votes on our list.

The New England Patriots were picked by four of our five staff members to represent the AFC in the Super Bowl, with varying results on the victor. The Pats, Green Bay Packers and Seattle Seahawks each took all the votes to win their division, with the Steelers being a popular pick to make the playoffs as well. The NFC South had three different winners selected, with two of them – the Atlanta Falcons and Carolina Panthers – being selected to win the Super Bowl.

The best part about predictions is showing people when you’re right. The embarrassing part is when you’re way off. We shall see how smart we feel in 20 weeks when the 2017 NFL season starts to come to a close.