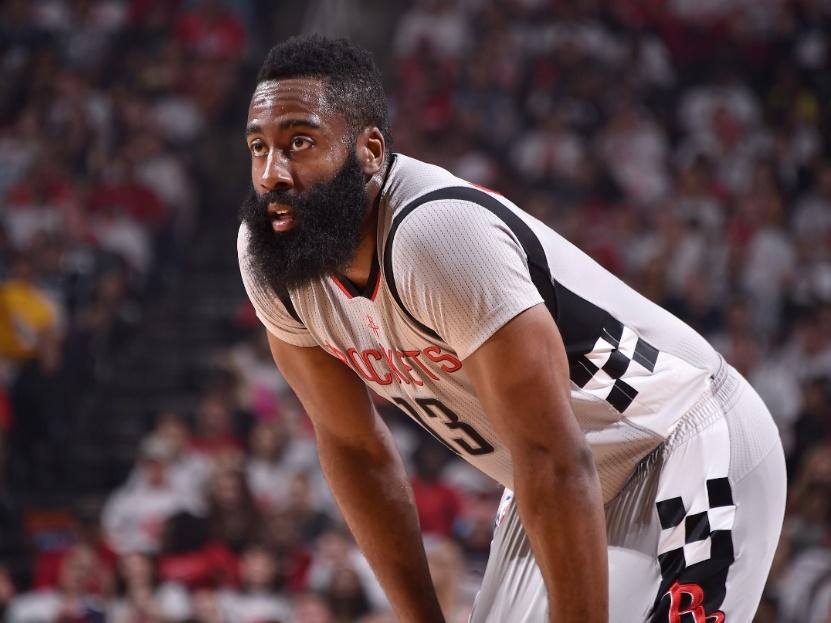 The NBA season is half way finished. Most teams played about 41 games which is precisely half of the season. Not much has changed since the last monthly update but the legitimate contenders are beginning to form. Chris Paul seemingly dropped out from last month due to losing without James Harden in the lineup. Furthermore, the list of players in the NBA MVP race on basketballreference.com differs from mine.

Steph Curry missed 15 games this season so pundits refuse to put him in the NBA MVP race. But this season, when he has played, Curry has been amazing. His first game back from injury, he made 10 threes, which is the season high for any player. The Warriors continue to put up consistent high-scoring averages with him in the lineup. It would be hard to make a case where Curry actually wins it, but he deserves to be in the conversation.

38 points, 10 threes (most in a game this season) for Steph Curry in his return

Giannis Antetokounmpo has been having a stellar season to date. Most recently, Giannis has had minimum 20 points and 5 rebounds in 27 consecutive games this season. This hasn’t been done since Shaquille O’Neal did it twice (2000 season and 2001 season). No doubt that statistically Giannis has put of one of the best seasons we’ve seen but the problem is team success. The Bucks have lost 11 of their last 19 and now sit at 7th in the East. If the Bucks can manage to win 50 games, The Greek Freak could have a solid case at MVP.

Giannis Antetokounmpo goes OFF for 27 points & 20 boards to lead the @Bucks! #FearTheDeer pic.twitter.com/ifowRGGeci

DeMar DeRozan has moved up in my MVP rankings for a few reasons. First, his team sits at 31-14 which is good enough for runner up in the East currently.  Second, he’s top ten in scoring this season which is impressive because of how he hasimproved his on-court skills. Finally, with Kyle Lowry missing time recently, the Raptors won their last 7 out of 10 in large part due to DeRozan. Finishing the season in first of second place in the East could put him top-3 in the MVP race.

Kyrie Irving has slipped just a little lately in the MVP rankings lately. He has had average games and the Boston Celtics still have found a way to win. This hurts his case because MVP winners are usually the reason why their team has as much success as they do. But Irving has had a ten-game streak of at least 20 points which is pretty impressive. And even in a loss, his 40-point performance with 7 rebounds and 5 assists shows his MVP quality.

The Cleveland Cavaliers are a weird team at the moment. Some games they play really well then other games they look like a bottom feeder team. What remains is the consistent play of LeBron James. His last few games haven’t been the best but he’s been one of the best players all year. Even though they lost, his game against the Warriors on MLK Day highlights how great he has been. He does all the scoring, passing, and most of the rebounding for the Cavs. But the telling stat was the 5 blocks. For a team that is poorly constructed and don’t have an interior defender but still he did well in defense. But if the Cavs continue to fall down the standings LeBron’s spot in the MVP race will fall as well.