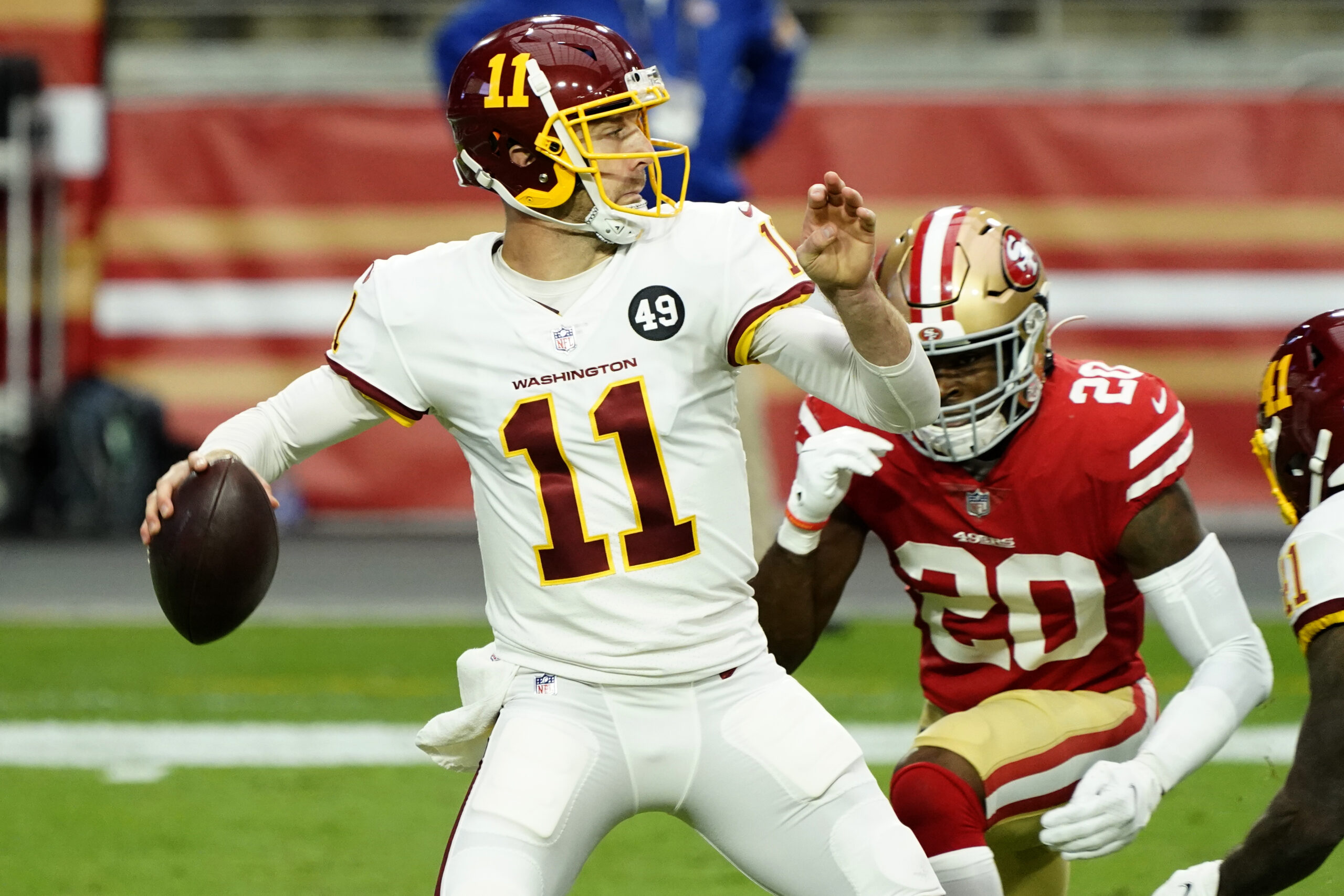 As the 2020 season is now in the rear view mirror, it is time to evaluate each position and see what the team needs in the future. The team had a successful season, however there are places where this team can upgrade to become a Super Bowl contender. So I will do a position by position analysis and early prediction of who will be on the roster next season. Today I will start with the quarterback position.

The carousel that has been the Washington quarterback position unfortunately continued in 2020. Dwayne Haskins was given the keys to the team and played himself to the bench and finally to his release. Kyle Allen was the backup and got a few starts before suffering a broken leg. Alex Smith completed the most amazing comeback but his body starting failing near the end of the year. And Taylor Heinicke went from college student to folk hero in starting the first playoff game in 5 years for the team.

Priority number one for Washington is finding a viable starting quarterback. There are two ways of attacking this: draft or free agency. With Washington picking 19th, there may not be a sure fire starting quarterback available there. Also I don’t see Washington making a major push to move up to draft one. I think that Washington will sign a veteran quarterback and use the draft to continue to build the roster. Free Agents quarterbacks will be available and names will be flying around from: Dashaun Watson, Dak Prescott, Matt Stafford, Matt Ryan, Cam Newton, Marcus Mariota, Jameis Winston, Ryan Fitzpatrick and others. I feel like one of these guys will be Washington’s opening day starter in 2021. Rivera likes more mobile quarterbacks and probably won’t trade too many picks away for it either.