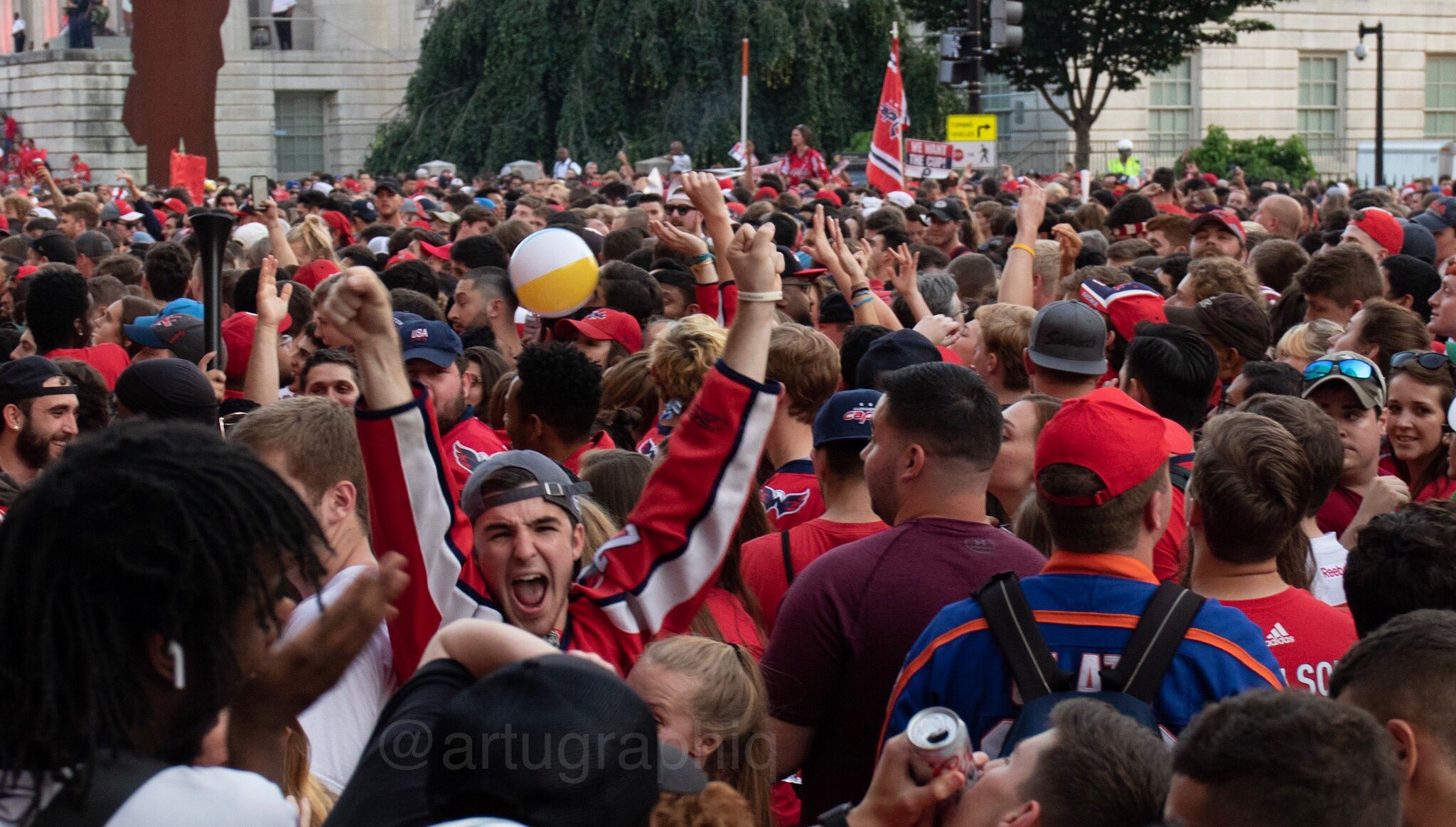 A lot has changed since Washington D.C celebrated a championship.

Washington D.C has been starved of a championship for 26 years. Last night, the Washington Capitals put an end to the drought with a 4-3 win over the Las Vegas Golden Knights to bring the first title back to D.C. since the Washington Redskins won the Super Bowl in January 1992. The nation’s capital can celebrate once again.

It’s been a rough ride for D.C. loyalists as the Capitals have been the only team to reach a championship game during that time, losing the 1998 Stanley Cup Final before last night’s victory. To make matters worse, the Redskins, Nationals and Wizards have not made it to even a conference final during that stretch. Meanwhile, cities much smaller in size such as Green Bay, Oakland and San Antonio, to name a few, have all secured multiple championships over the last 26 years.

That has all come to an end.

A lot has changed since 1992. The internet was just beginning to make its rise into prominence back then. If you were an internet user back then, you remember the hassle of losing connection every time someone called the house. Today, we are blessed with cable internet, WiFi and data plans that give us access everywhere. The device you’re using to read this article was nonexistent in 1992. “Social media” in those days was making a phone call, writing a letter or meeting in person. The price of everything from gas to tickets for a sporting event have all increased since those days. We often take for granted how technology and life in general has changed since that time.

With the Capitals putting an end to the championship drought (sorry D.C United fans, but we are only including the four major sports), let’s compare 1992 to 2018.

Here are some other important moments from 1992:

Now that the drought is over, who is next to host a championship trophy to Washington D.C.? Let’s hope it doesn’t take another 26 years to find out.