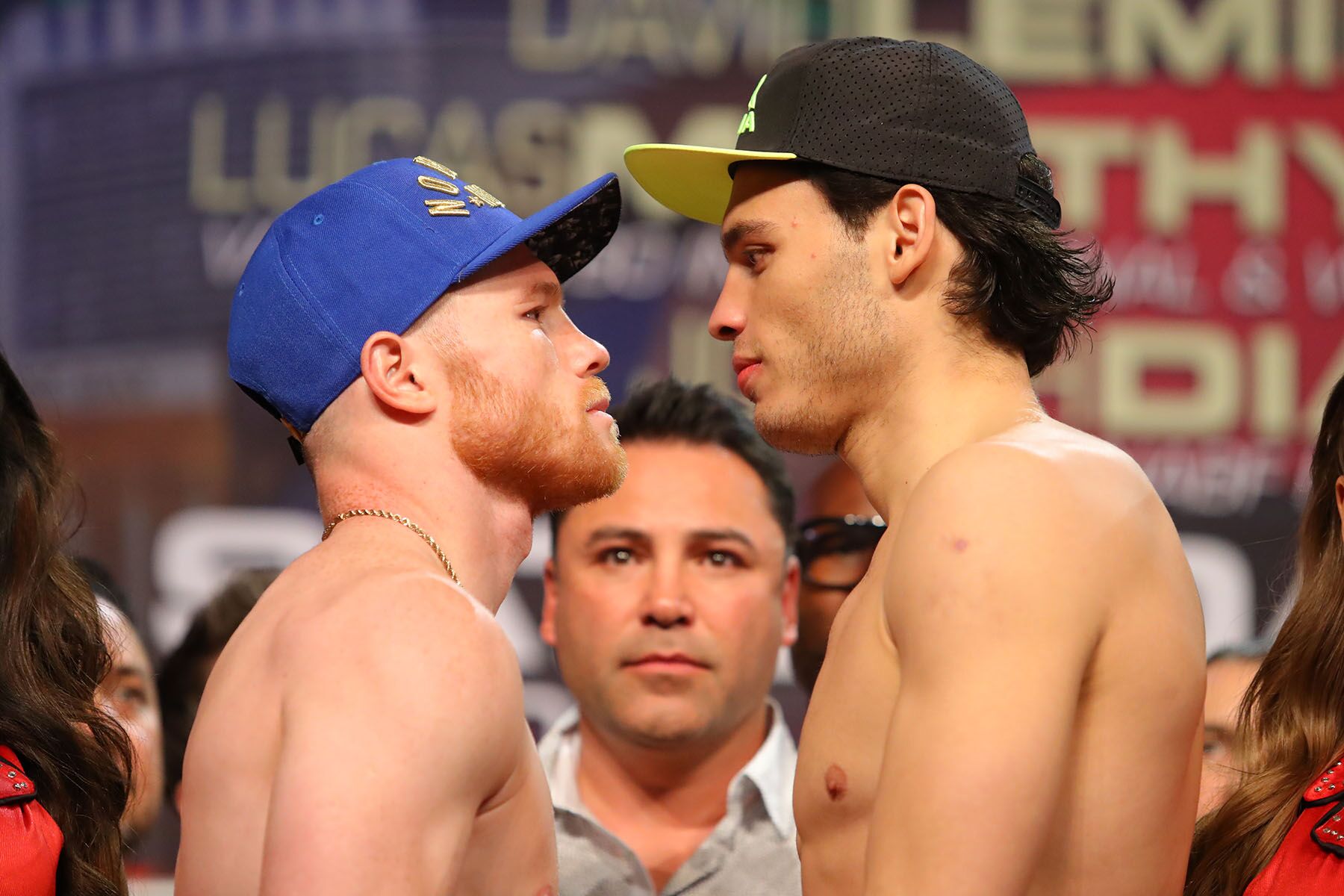 On Cinco de Mayo, two of Mexico’s elite boxers fought in Las Vegas, Canelo Alvarez, and Julio Cesar Jr.  Chavez came in this fight the heavy underdog and was hoping to prove millions he can hold his own against the power puncher Alvarez. Unfortunately for him, the fight turned out as expected.

The 1st round was a standard in boxing, with both fighters getting a feel for each other. Alvarez was landing more shots, but not throwing any power punches.  Chavez was unable to display any of his counter-punching abilities. In the 2nd round, both fighters are putting their punches together, but Chavez’ hits seem to be landing softly. However, Alvarez is landing clean blows to both the head and the body. He’s punctuating his jab with hooks and uppercuts.

A catch-weight in boxing is used to describe a weight limit for a fight that does not fall in line with the limits for the expanded weight classes. Fighters are able to cut their weight to meet the limit on the day of the weigh- ins, (which is the day before the fight) and regain that same weight for the fight the next day. The purpose of a catch-weight is to compensate for the ability of bigger boxers to cut weight before a “day before” fight weigh-in and re-build to a weight more than the specified limit on “day of” the fight with little effects to his performance. Chavez had to drop down to reach the 164.5 pounds to catch weight, while Alvarez had to gain the weight. This is his first fight above 155 pounds.

The 3rd round showcases Alvarez speed, as his jab tags Chavez repeatedly. Alvarez started to put his punches together, and Chavez looks unprepared. Alvarez busts his nose as Chavez’ stone feet turn him into a punching bag. He tries to fire back again but his hits land soft, and harder punches are returned from Alvarez.

The next few rounds were more of the same. Alvarez landing heavy blows on a slow and uninspired Chavez. Chavez looked completely helpless, throwing weak and inaccurate shots. Unfazed, Alvarez would always fire back with a hook or a straight that would rock Chavez.

In the 7th round, Chavez gathers himself and put Alvarez on the ropes, which doesn’t last long because Alvarez fights back and makes Chavez timid again. The punches that Canelo put together and landed broke Chavez’s spirit. We haven’t seen a fight this one-sided in a long time.

The closing rounds of the fight are the same, with Alvarez owning the ring. He lands whatever he wants on Chavez. While it is great to see these punches land so clean, this fight would have been more entertaining had Chavez actually contended. It was surprising that he was able to stay on his feet.

Alvarez wins the fight in a unanimous decision and has some words for Gennady “GGG” Golovkin who was in attendance. GGG is ranked as the world’s #1 boxer, pound for pound by ESPN. GGG currently holds 4 Middle-Weight titles. During the post fight interview, GGG accepts a fight challenge from Alvarez and The fight between Gennady Golovkin and Canelo Alvarez will take place on September the 16th in Las Vegas. 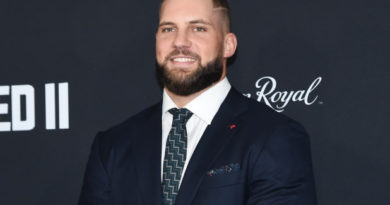 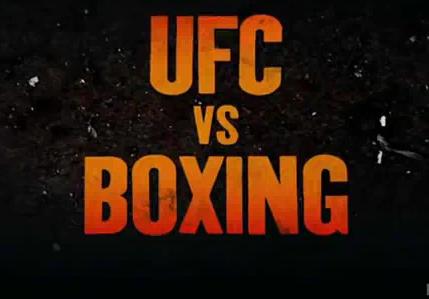 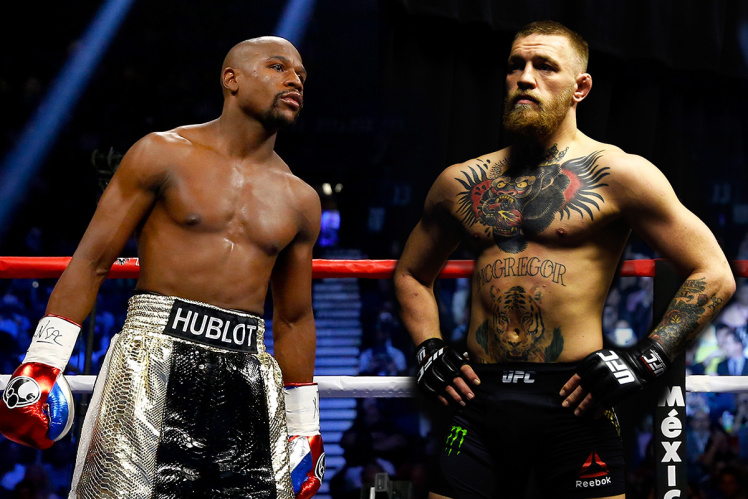