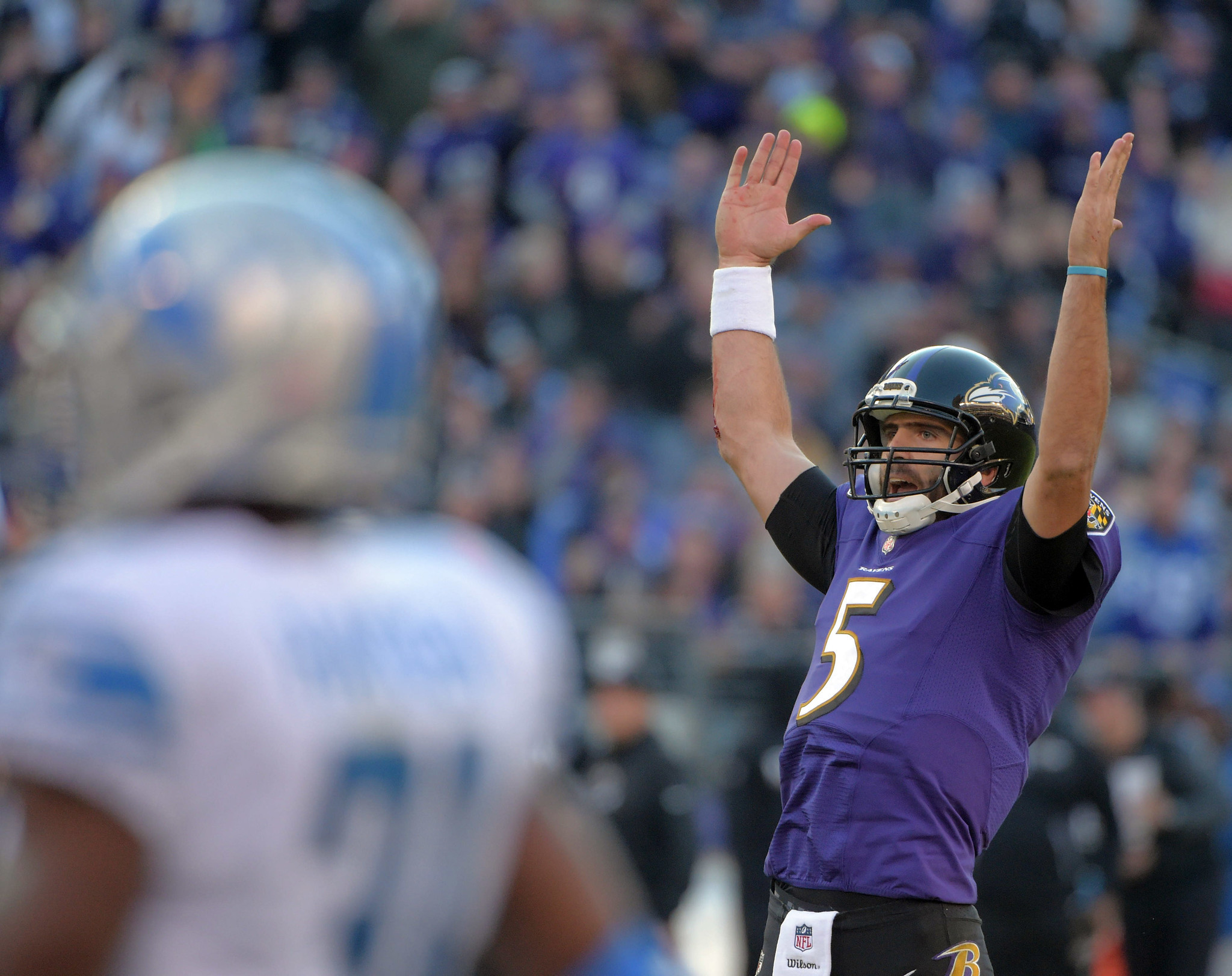 If the last three weeks aren’t any indication of what the Baltimore Ravens are capable of, I honestly don’t know what is.

Since their bye, the Ravens are 3-0 and are fighting to the forefront of the AFC wildcard race. Amidst injuries, the Ravens have found promise in their top ranked defense but are still waiting for that defining moment for their offense.

At this point momentum is certainly on Baltimore’s side and even with the loss of star cornerback Jimmy Smith to a torn achilles, Marlon Humphrey out of Alabama may have what it takes to be the perfect substitution. The 16th round pick has already recorded 25 combined tackles with two interceptions and I am confident that he can provide the youth that this aging secondary needs.

The Baltimore Ravens are 7-5 and have three more division games to end the season. It is possible that the Ravens could win out and finish 11-5 but if they did lose one game and finished 10-6 that’ll be quite nostalgic for this team who hasn’t seen the playoffs since 2014.

In 2014, the Ravens finished 10-6 and proceeded to the wild card round of the playoffs beating the Pittsburgh Steelers and lost in the divisional round against their rival the New England Patriots. Before 2014, the last time the Ravens finished 10-6 was during the emotional 2012 season where they faced the Indianapolis Colts, Denver Broncos, New England Patriots and the San Francisco 49ers on the way to their second Super Bowl.

It is a true possibility for the Ravens to finish 10-6 this season and if you ask me, it’s in their best interest to do so to bring that Lombardi luck back to this playoff drought team.