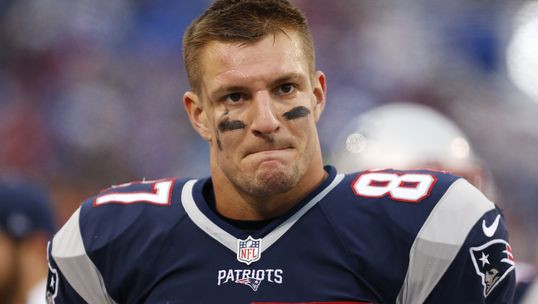 What could possibly be worse, the fact the Los Angeles Rams head coach Jeff Fisher had a case of amnesia or the New England Patriots’ tight end, Rob Gronkowski, could possibly be out for the rest of the season.

The Rams will visit the Patriots in Foxboro on Sunday afternoon, but I’m not so sure if that’s a good idea. Fisher can’t seem to even remember who the running backs are for New England. How can you take on a team and not know the players for that team in each position?

When addressed by the media on Wednesday, it was presumed Fisher mixed up the players referencing Brandon Bolden who is on special teams and Danny Woodhead a former running back who now plays for the San Diego Chargers. 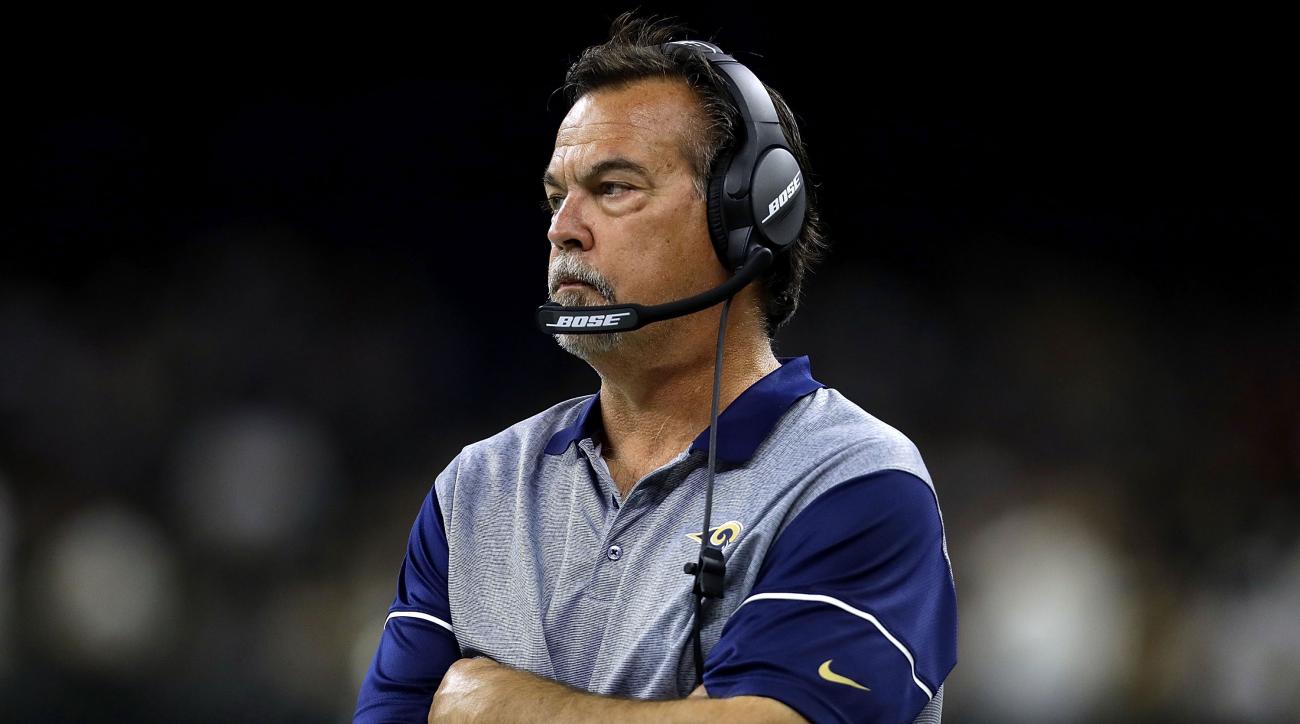 “They’re all different and I’ve got a place in my heart for LeGarrette because I gave him his start. I have great respect for him. He’s a big back and he’s hard to get down. And then, as they rotate through, different guys play in different situations. They do a good job with it,” he said. “He knows where the ball’s going to go. The guys are very, very disciplined. I’m impressed with Brandon, and what he’s done out of the backfield. You’ve got to deal with him, in addition to Danny. And you’ve got playmakers all around. We’ve just got to play sound defense.”

Gronkowski on the Shelf:

New England, on the other hand, has enough worries of their own right now. Gronkowski who left the game early facing the New York Jets due to a back injury will now be having surgery on his back Friday. Reports say he’ll be out for two months with a herniated disk. Two months includes the playoffs and also the Super Bowl.

Seven years into his career, Gronk has had, including this back surgery, eight surgeries total. Four of those were on his forearm alone, one on his ankle, a previous back surgery and also reconstructive knee surgery. He has bounced back from all those and been a huge part of the Patriot offense, but will be heavily missed these last five games and also the playoffs.

To say the least, the Rams have improved slightly with rookie quarterback Jared Goff at the helm. Goff showed promise against the New Orleans Saints last week throwing three touchdowns. Unforrtunly for Los Angeles, this game is in New England.

Tom Brady will thank the Rams for the victory and become the winningest quarterback in NFL history with 201 wins.