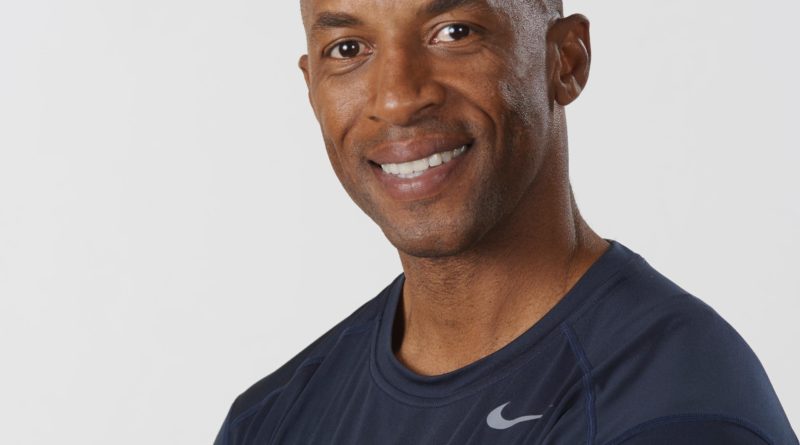 Birden, who studied at the University of Oregon, was an outstanding Track and Field star who was destined to compete at the 1988 Olympics in Seoul, South Korea; Birden was part of the University of Oregon’s very memorable 1985 NCAA championship track and field team. However, a debilitating ACL injury prevented Birden from fulfilling his initial aspirations as an Olympic Track and Field star. Moreover, the well-spoken Birden was one of the first-ever prototype track stars to successfully transition and excel at football for the Oregon Ducks.

Irrespective of being selected as the 216th overall pick in the 1988 NFL draft, grave doubt was cast over the physical stature of the 5″10 157 pound Birden. However, the never-say-die, ever-driven Birden negated all naysayers, overcoming all odds and negativity to play nine productive years in the NFL; Birden played alongside the legendary Joe Montana during his tenure with the Kansas City Chiefs.

Since retiring from the NFL, Birden’s intensely focused work ethic and drive has invariably translated into even greater success. Birden has both owned and operated several reputable businesses in the Health and Wellness Industry, as well as inspiring individuals around the world as a sought-after motivational speaker. 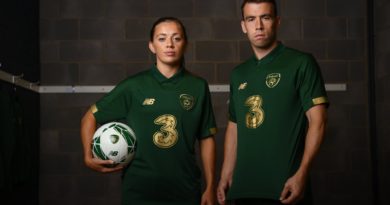 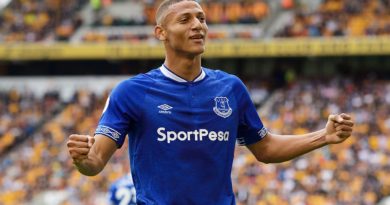 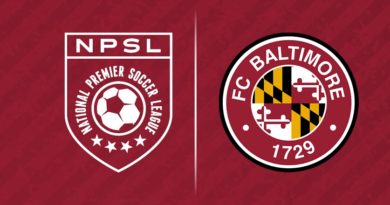