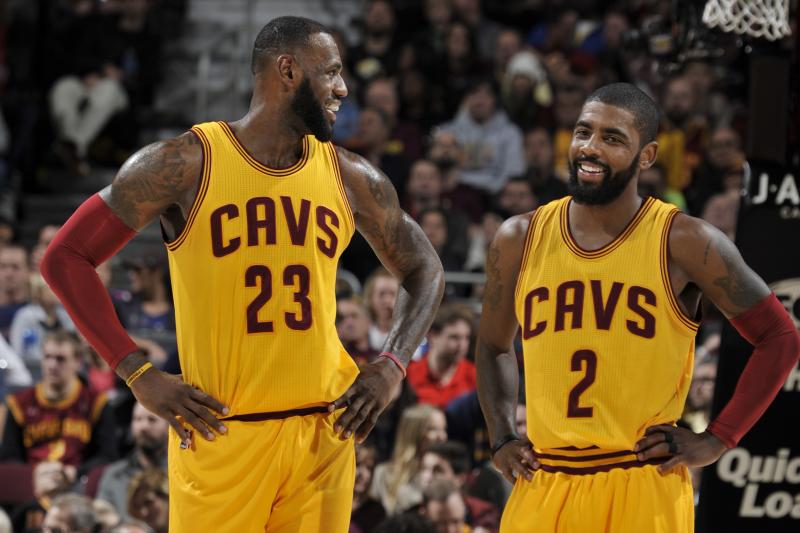 With the playoffs starting soon, the Cleveland Cavaliers are searching for a “Big Man” after Andrew Bogut injured himself 58 seconds in regulation. “I heard it break,” LeBron told reporters. “As soon as the collision between Bogut and the Heat’s Okaro White happened, I heard it break and when I went over to him he said it, I already knew. I heard it crack.”

The Cavs signed Bogut as another big body that could help secure rebounds, slow down defenders and make it harder on opponents with the pick and roll.

Reportedly the Cavs might be talking to free agents Kendrick Perkins and Josh Smith. Both of these candidates are tough on the defensive end and can be a game changer for the Cavs. 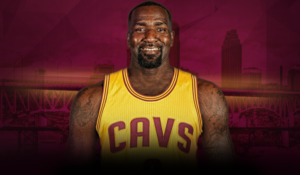 He’s mostly known for his gritty low post play, his hustle, and pure determination. His energy has helped the Celtics, Cavs, Thunder and Pelicans in tough situations when he played for those respective teams. During his career, Perkins has averaged 5.2 points a game, but his defense has kept him around. The Cavs need a player to give them a chance for extra opportunities and someone willing to lay it all on the line.

Smith is known for his dunking ability and his smooth dribbling. He has the ability to change the game in a matter of minutes. He can score off the dribble, take it to the rim and finish plays when contact is involved. Smith can be used more as a stretch-four.

In his career, he has played for the Hawks, Pistons, Rockets, and Clippers. He has always been a respective scorer, as well as a person that defends his area pretty well. Averaging 15 points per game throughout his career, he’s had breakout games. Smith is a great veteran and coming off the bench would help.

Earlier this year, LeBron James called out his team for lack of effort, so if Smith could provide a spark for the team, it will ease the tension with the starters. The Cavs’ bench is averaging 28.5 points a game, making them the third worst bench in the league.

Smith could cause match-up problems for opponents. A shifty player who can finish with both hands can shoot mid-range shots at a decent percentage and provides length on the defensive side.

The Cavs need to find some type of positive bench players that could help the team to reach another final. With James averaging 27.1 points a game and Kyrie Irving averaging 25.1, different players need to step it up. Playoff basketball is right around the corner, so it will be interesting to see if the Cavs will pick from free agency or keep their roster the way that it is.