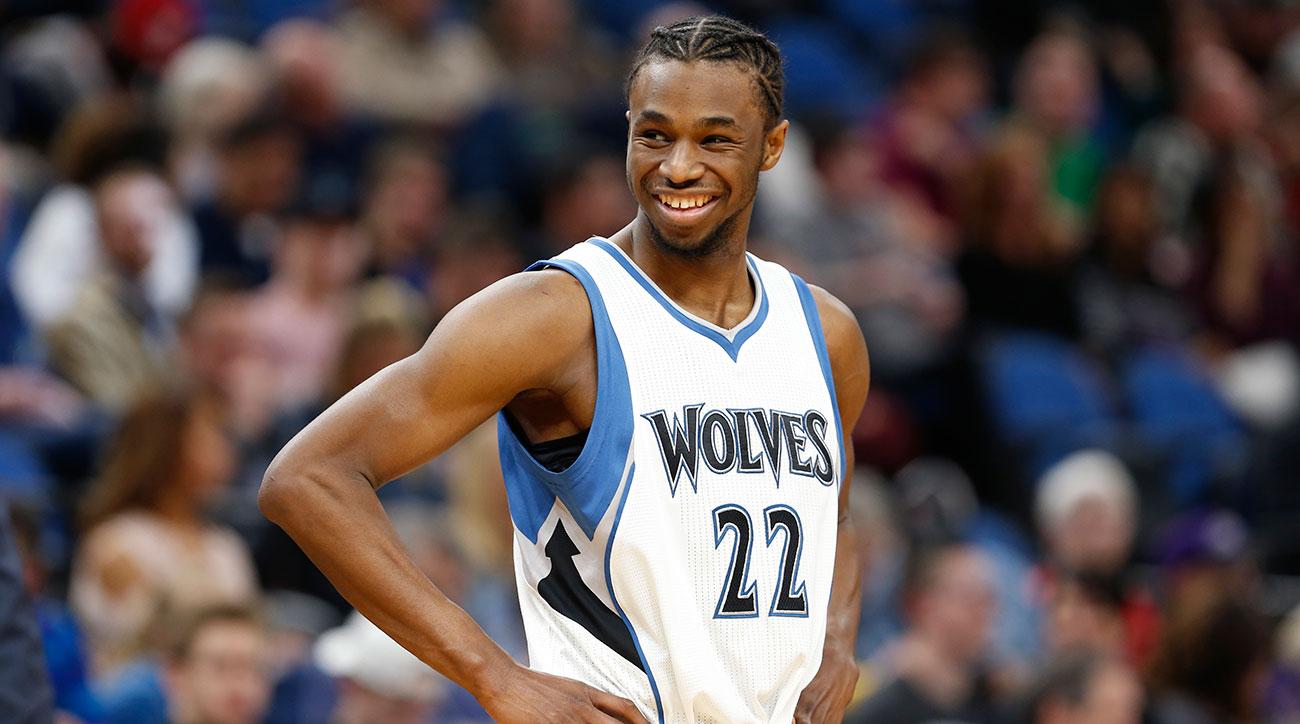 This past week Andrew Wiggins made history when he signed a five-year contract extension worth nearly $150 million with Minnesota Timberwolves. Here are my overall thoughts on this contract extension and the impact that Wiggins will have on the team.

Minnesota Timberwolves have massive expectations in the very competitive Western Conference. They have so much talent on paper that is it impossible for them not to make the playoffs and break their miserable 13-year playoff drought. The Timberwolves have a three-headed monster in Wiggins, Towns, and Butler. Not to mention they signed veteran Jamal Crawford he is known for coming off the bench and giving your team instant offense.

Andrew Wiggins has unlimited potential on the offensive end. However, one of his weakness is learning on how to play effective defense and locking down small forwards. As a result, if Wiggins learns how to defend that will make him a complete and versatile player. One other aspect that he needs to work on is ability shoot from deep because all the great players have learned to incorporate the long shot in his repertoire. He will need to improve the .356 from three-point range last season.

Wiggins has come a long way in this career so far and he has even exceeded my expectations of the player that he has become. Due to the fact that in college Wiggins was a very athletic player, however, he was very raw on the offensive end. He has really worked on developing his mid-range game to become more consistent and a real threat. By signing his new contract with the Minnesota Timberwolves he could possibly stay with this team his whole career. If the Timberwolves start to make some noise in the playoffs for years it doesn’t make any sense for him to leave anytime soon.

Vince Carter was very influential with the current all the current Canadian players that are playing in the league. Wiggins continues to put Canada on the map with his play with the Timberwolves. This past season, Wiggins averaged a career-high with 23.6 PPG with the Minnesota Timberwolves. He continues to lead and have an impact for the next generations of Canadian players and the league.

Wiggins made history he was the first Canadian to be drafted with the first overall pick in 2014. However, that was so lived as he was traded for Kevin Love to the Minnesota Timberwolves. At 22 years old, it is up to him how much he improves yearly and his future has unlimited potential.

Stats provided by the NBA