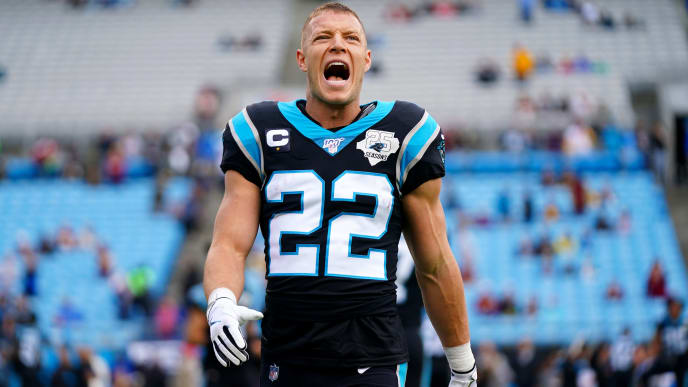 Another day at the office for Carolina Panthers running back Christian McCaffrey. In the first half of Sunday’s game against the Seattle Seahawks at Bank of America Stadium, McCaffrey broke the franchise record for all-purpose yards in a single season. The previous record-holder – the great Steve Smith, Sr.

Later in the half, McCaffrey became the first Panther to surpass 2,000 all-purpose yards in one season and there’s still another 2 1/2 games left in the regular season.