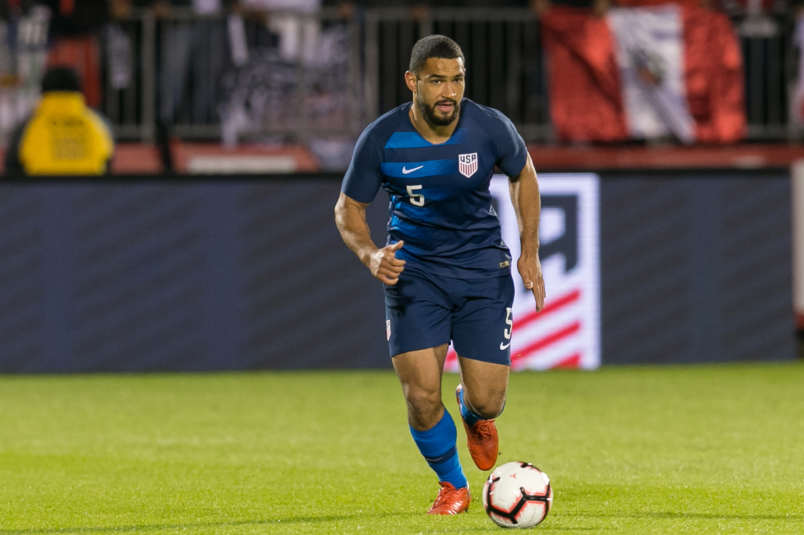 Stoke City’s 2019/2020 campaign has thus far witnessed the Potters battle for survival in the Sky Bet Championship and managerial casualty after Nathan Jones, appointed as Stoke City manager in January 2019, was relieved of duties as Head Coach of the Staffordshire-based club last month and subsequently replaced with Northern Ireland manager, Michael O’Neill. The Potters presently sit two from bottom in the Sky Bet Championship with 17 points registered from 21 league games played.

Stoke City have won three of their last seven league matches heading into today’s home game against Reading at the bet365 Stadium in Stoke-on-Trent. Mark Bowen’s Reading, currently five points ahead of the Potters in 17th place in the Sky Bet Championship, lost 2-3 to Birmingham City last Saturday afternoon. Reading meanwhile have registered 22 points from 20 league games this term.

Furthermore, the Potters have scored 11 and conceded eight in their last seven games in the Championship. In Stoke City’s 3-0 home win against newly promoted Luton Town last Saturday, O’Neill’s side registered 15 total shots compared to the Hatters four and held 41.7% possession compared to Luton Town’s 58.3%. Goals from James McClean in the 35th minute and a second half brace from Joe Allen settled the differences; Welshman Allen has scored three goals in his last seven league games.

However, after today’s home encounter against Reading at the bet365 Stadium, Stoke City’s next six fixtures are against: Middlesbrough (Away – December 20), Sheffield Wednesday (Home – December 26), Fulham (Away – December 29), Huddersfield Town (Away- January 1), Brentford (Away – January 4- FA Cup 3rd round) and Millwall (Home – January 11).

FOX Sports Radio 96.9FM/1340AM’s Dean Perretta briefly caught up with Stoke City and USMNT defender, Cameron Carter-Vickers, 21, currently on-loan from Premier League club Tottenham Hotspur, to discuss the Potters expectations and targets this season in the Sky Bet Championship, his development under Michael O’Neill, coupled alongside his ambitions of playing a key role in the USMNT’s CONCACAF Nations League.

Dean Perretta: Cameron, can you talk about the importance and expectations for Stoke City’s forthcoming Sky Bet Championship fixtures throughout the month of January?

Cameron Carter-Vickers: I think considering our league position, every game until now and the end of the season is important for us, and it’s important for the fans that we turn this around. We’re working hard as a team to try and pick up as many points as we can so we go into every game looking to win it. Every run of games in the Championship is difficult including the games coming up, but we just need to prepare as well as we can and look to win as many games as we can.

Dean Perretta: What are the main targets and ambitions for the Potters this term other than remaining in the Championship?

Cameron Carter-Vickers: To be honest, I think that’s our only target. We all know that we’ve underachieved with the squad we have this season, but we are still confident we can find form and get some good runs of results between now and the end of the season.

Dean Perretta: Since arriving in Stoke-on-Trent, can you talk about the overall levels of confidence and belief which Michael O’Neill has further instilled in you as a professional?

Cameron Carter-Vickers: I think one of the positives of going out on loan is there’s different things that you pick up from different managers and players. Michael O’Neill has made it clear how he wants the team to play and when a group of players are all on the same page that brings confidence. Being on loan you work in different systems and styles and that improves your overall knowledge of the game.

Dean Perretta: With that being said, which particular areas of your game do you feel you have developed most this season?

Cameron Carter-Vickers: This season I’ve played mainly at centre back, but more recently at right back which is a new challenge for me. You’re a little bit more exposed defensively than at centre back which helps improve 1v1 defending. You also have more freedom to join in the attack which is something that doesn’t necessarily come naturally to me, although the more I play there the more confident and better I will become in supporting the winger and helping the team in the final third.

Dean Perretta: Lastly, can you talk about your determination and drive to play a key part in the USMNT’s CONCACAF Nations League campaign?

Cameron Carter-Vickers: Any time you get the opportunity to play for your country, whether in the CONCACAF Nations League campaign, a friendly or another tournament it’s exciting and something that I want to do. I haven’t been involved in the last few USMNT camps, so my focus is to keep working hard, keep improving and keep learning, that’s the best way I know how to work myself into the team. And yes I’m determined to get there.