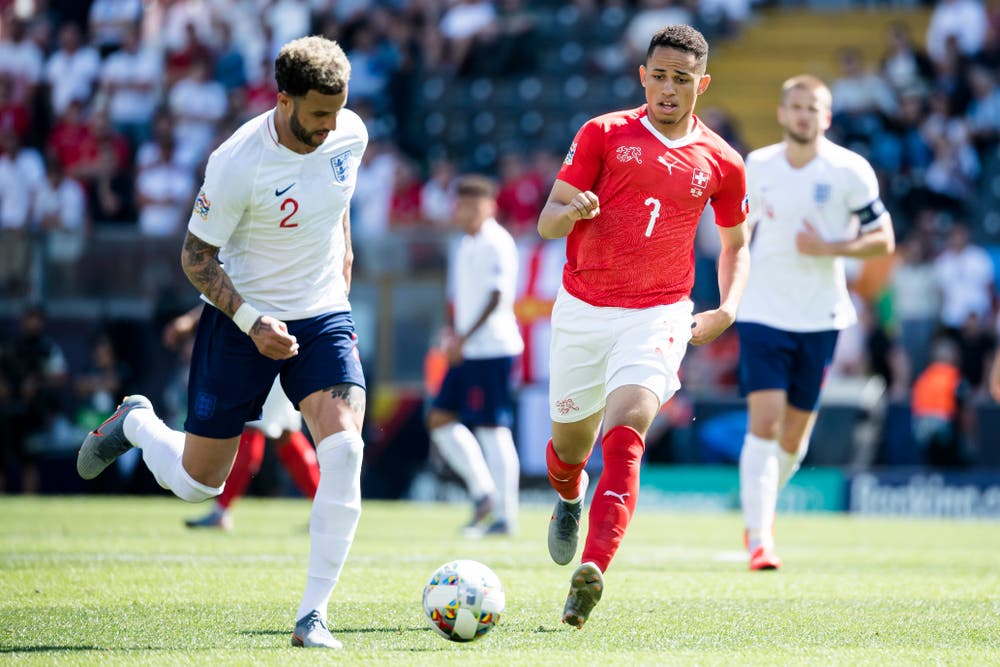 Furthermore, FC Basel, who finished second in the Swiss Super League last season and qualified for this season’s UEFA Champions League qualifying phase before moving to the UEFA Europa League via losing 5-2 on aggregate to Austrian Football Bundesliga club LASK Linz, seeks its first Swiss Super League title since the 2016/2017 season under 59-year-old, Marcel Koller, a man who has been at the helm at FC Basel since August 2018; Koller’s previous managerial role was with the Austria national team.

Dean Perretta: Noah, what are your thoughts on the current form and performances of FC Basel in the Swiss Super League?

Noah Okafor: I think we are doing very well. We are very good in all three competitions (Swiss Super League, Swiss Cup, UEFA Europa League) and played well, especially in contrast to last year. We are physically and mentally back where we intend to be. Of course there were also games that did not go well – due to the fact that we had a game every three days it was probably justifiable. I take a positive look at the first half of the season.

Dean Perretta: With regards to the UEFA Europa League, what are your opinions on FC Basel’s performances in the competition so far this term?

Dean Perretta: FC Basel are the reigning holders of the Swiss Cup. However, can you talk about the upcoming Swiss Cup quarter-final game against Swiss Challenge League club FC Laussane-Sport?

Noah Okafor: It will certainly be a difficult game. Lausanne is a strong opponent and we are playing away (at the Stade Olympique de la Pontaise).  But we really want to defend the title and will do everything we can to win this game.

Dean Perretta: How would you describe Marcel Koller’s tactical philosophy from a player’s perspective?

Noah Okafor: He is a very good coach who looks very well on the offensive as well as on the defensive. He demands that we be compact on the defensive and defend as a team. There should be hardly any space left for the opponent and the whole team is needed for this. In the forward movement, he asks us offensive players to look for the 1-to-1 game and to be as efficient as possible in the box. He sets us up very well for the opponents – as I said, defensive and offensive.

Dean Perretta: What would it ultimately mean to be selected and to play a role in Switzerland’s Euro 2020 campaign next summer?

Noah Okafor: That would of course be a dream. It is the goal of every player to be selected to represented for his country at some point (in a major tournament). I try to bring my performance to the club and concentrate on the club, then everything else will come of its own at some point. I am convinced of that.