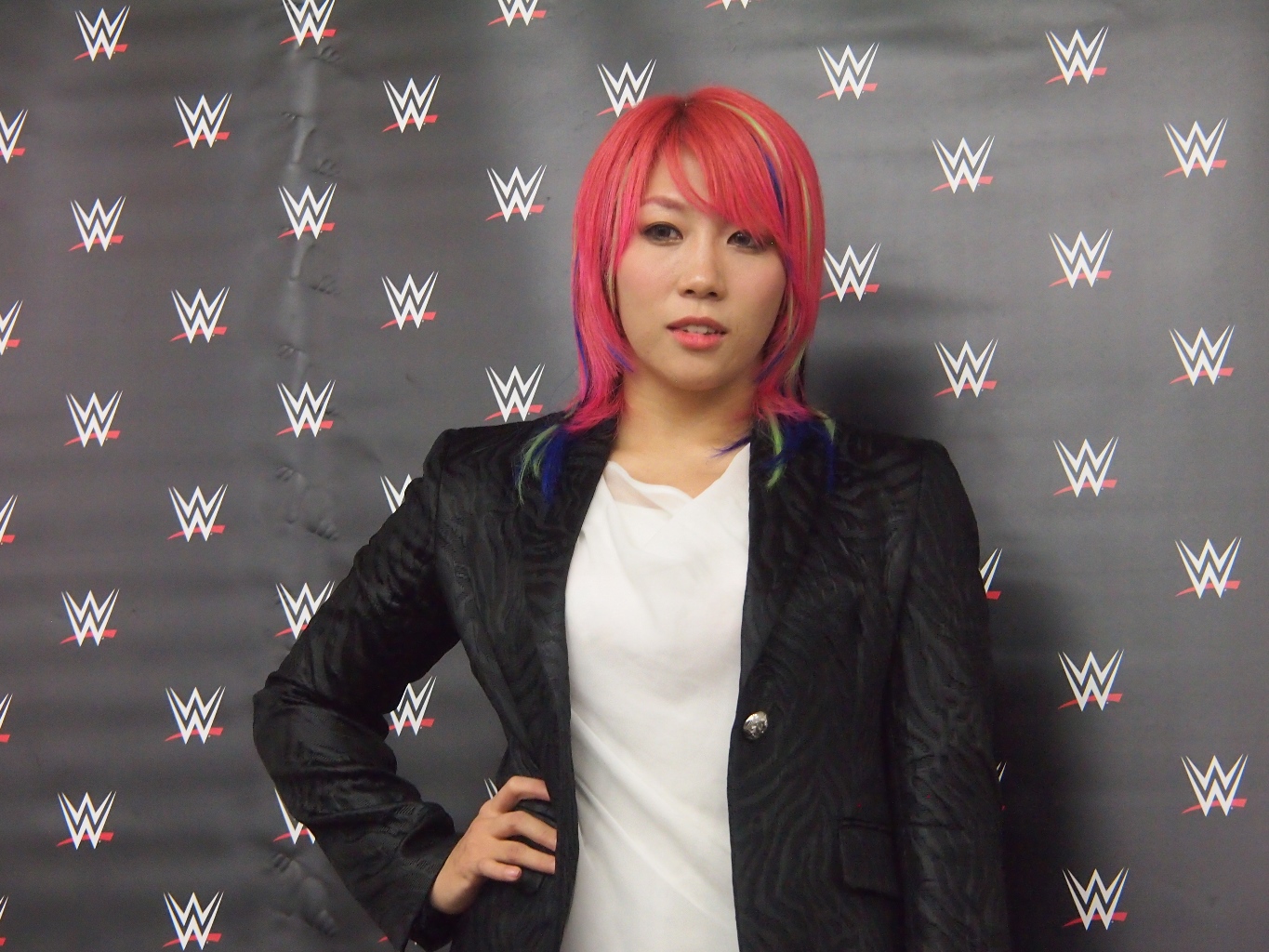 Reputable sports-entertainment journalist Dave Meltzer said that Asuka “may be the best worker in WWE, man or woman“.

Asuka‘s nickname is the “Empress of Tomorrow” and the internationally popular Osaka-born superstar was ranked third overall in the revered Pro Wrestling Illustrated definitive list of the Top 50 Female Singles Wrestlers In 2016; Asuka won the NXT Year-End Award for Female Competitor of the Year 2016 and is also a gravure idol in the orient.

Outside of sports-entertainment, Asuka has officially worked as a professional video game journalist for Xbox Magazine in Japan and additionally as a professional graphics designer for Nintendo DS and various mobile applications in Asia; Asuka also owned a successful hair salon in Yokohama, Japan called Another Heaven.

Furthermore, Asuka has also worked as a freelance graphic designer and video game journalist for Microsoft, which led to the acclaimed Japanese superstar bearing the Xbox 360 logo on her ring attire.

Asuka‘s in-ring repertoire is a unique mixture of submission maneuvers, strikes and hard-hitting kicks, which emphasizes the strong and realism-based Japanese strong style; Asuka‘s Japanese compatriot Shinsuke Nakamura is universally known as “The King of Strong Style” and Nakamura – who was a professional Mixed Martial Artist in Japan – is currently performing on WWE Smackdown Live thereafter being called up from NXT.

In the United States, the future for the next generation of WWE superstars is profoundly reassuring given the success of talent-laden gem NXT. With the praised advent of the WWE Performance Center in Orlando, FL and highly-praised NXT, WWE has a guaranteed built-in formula and success to simultaneously thrive, redefine, and ignite viewers around the globe with a freshly invigorating product.  NXT has acquired a strong cult-like following, whilst establishing a solid alternative product for the sports-entertainment purist under the WWE umbrella.
Asuka is undisputedly the biggest female attraction in NXT presently and currently awaits her call up to the main WWE roster to expand her global reach and continue the current empowering women’s revolution currently led by Alexa Bliss, Becky Lynch, Charlotte Flair, Sasha Banks, Bayley,Nia Jax, Alicia Fox, Dana Brooke, Emma, Nikki Bella, Natalya, Lana, Tamina, Eva Marie, Carmella, Summer Rae and Paige.
The self-proclaimed “Empress of Tomorrow” has already made a profound mark in the United States thus far and when the Japanese superstar is called up to the main WWE roster, Asuka will no doubt reach out for the brass ring and grab the opportunity like never before to cement her legacy in setting her sight on becoming WWE Women’s Champion.
Credit: @DeanPerretta
Tweet 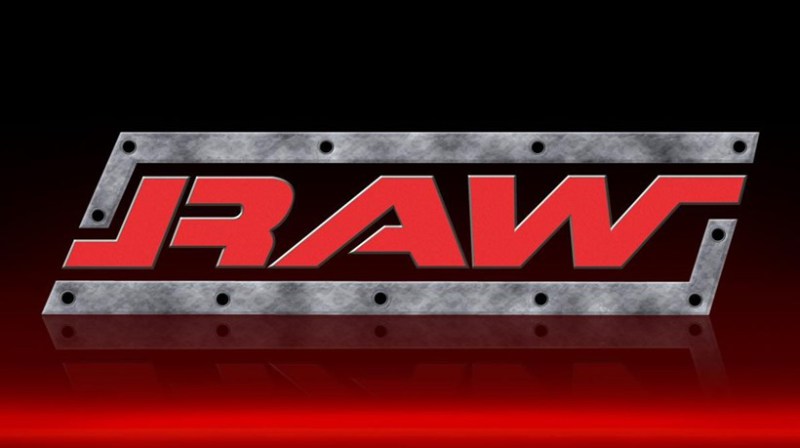 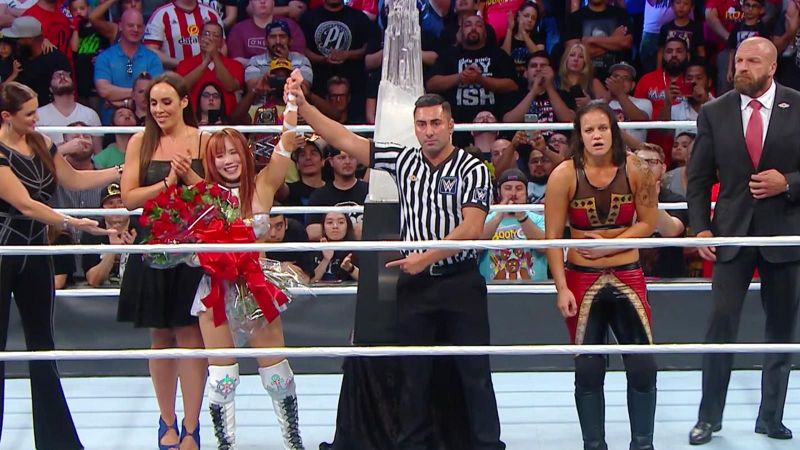 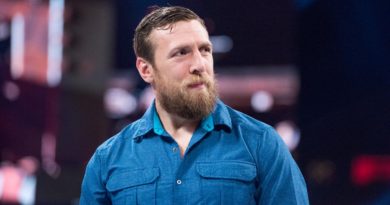