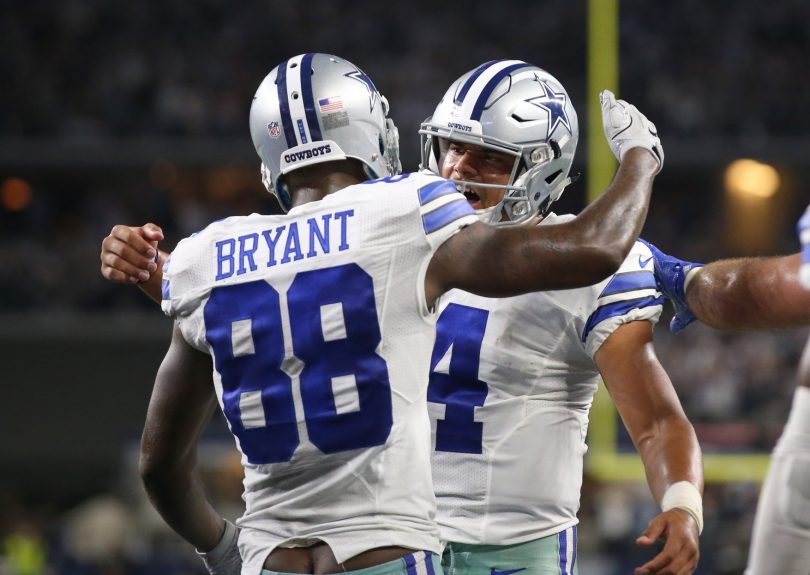 The night before the Pittsburgh Steelers and Dallas Cowboys rivalry game took place, Dez Bryant had a different battle that he was facing. His father, who he was close with; passed away due to an illness. Despite what he was dealing with internally, he went on the field and played his heart out against the […]