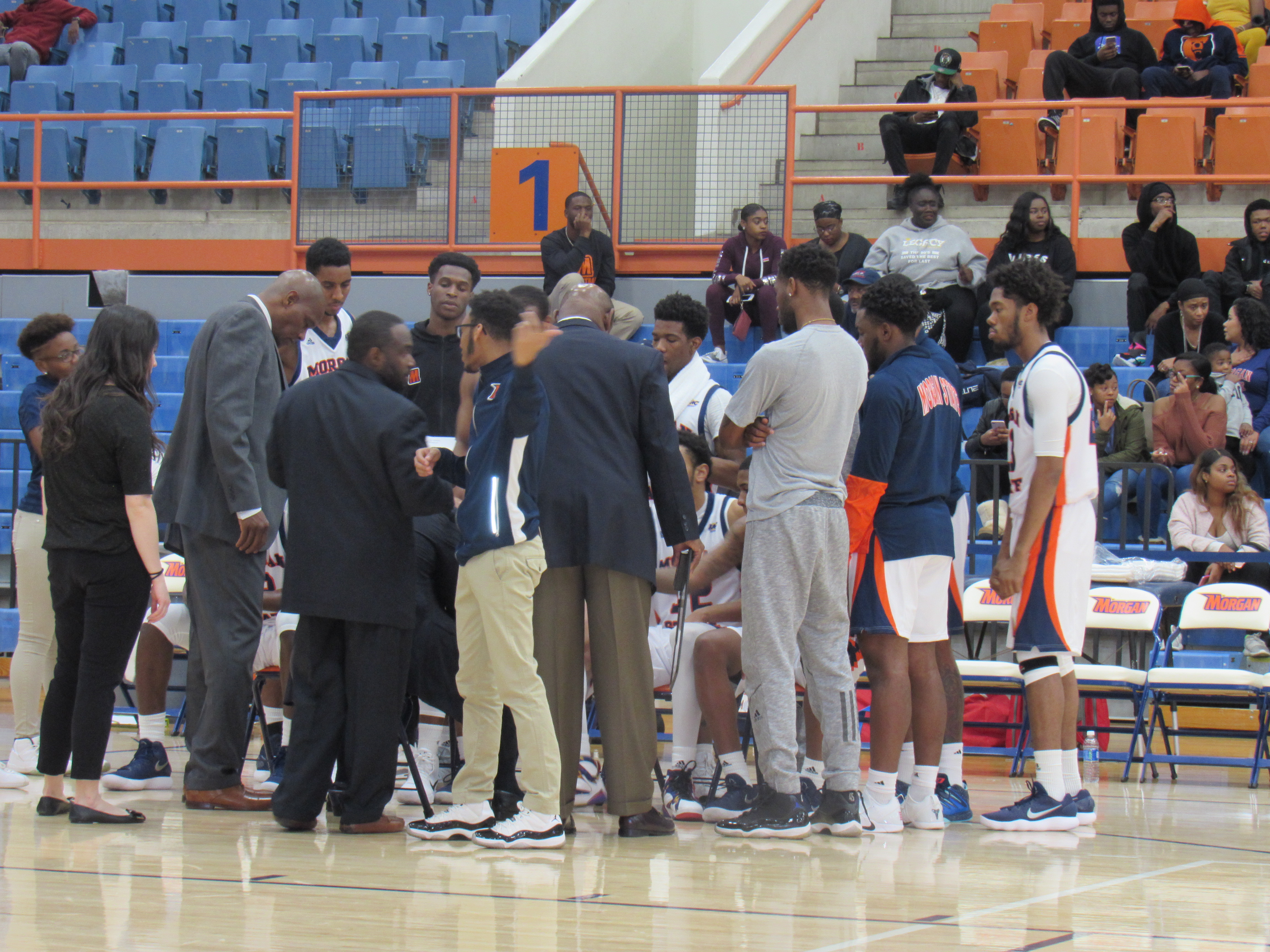 After knocking off South Florida 63-53 this Monday, The Morgan State Bears come back home for their home opener against the Lincoln Lions. They started the game out with three triples beginning with starting point guard Martez Cameron, then freshman Lapri McCray Pace and capped off by the sophomore Stanley Davis. As the score was […]

The Morgan State Bears who are currently ranked #1 in the preseason MEAC rankings reload this year on lots of young talent for the future. They return two seniors with one being the preseason MEAC player of the year Phillip Carr and first team selection Tiwian Kendley who both led the Bears in scoring and […] 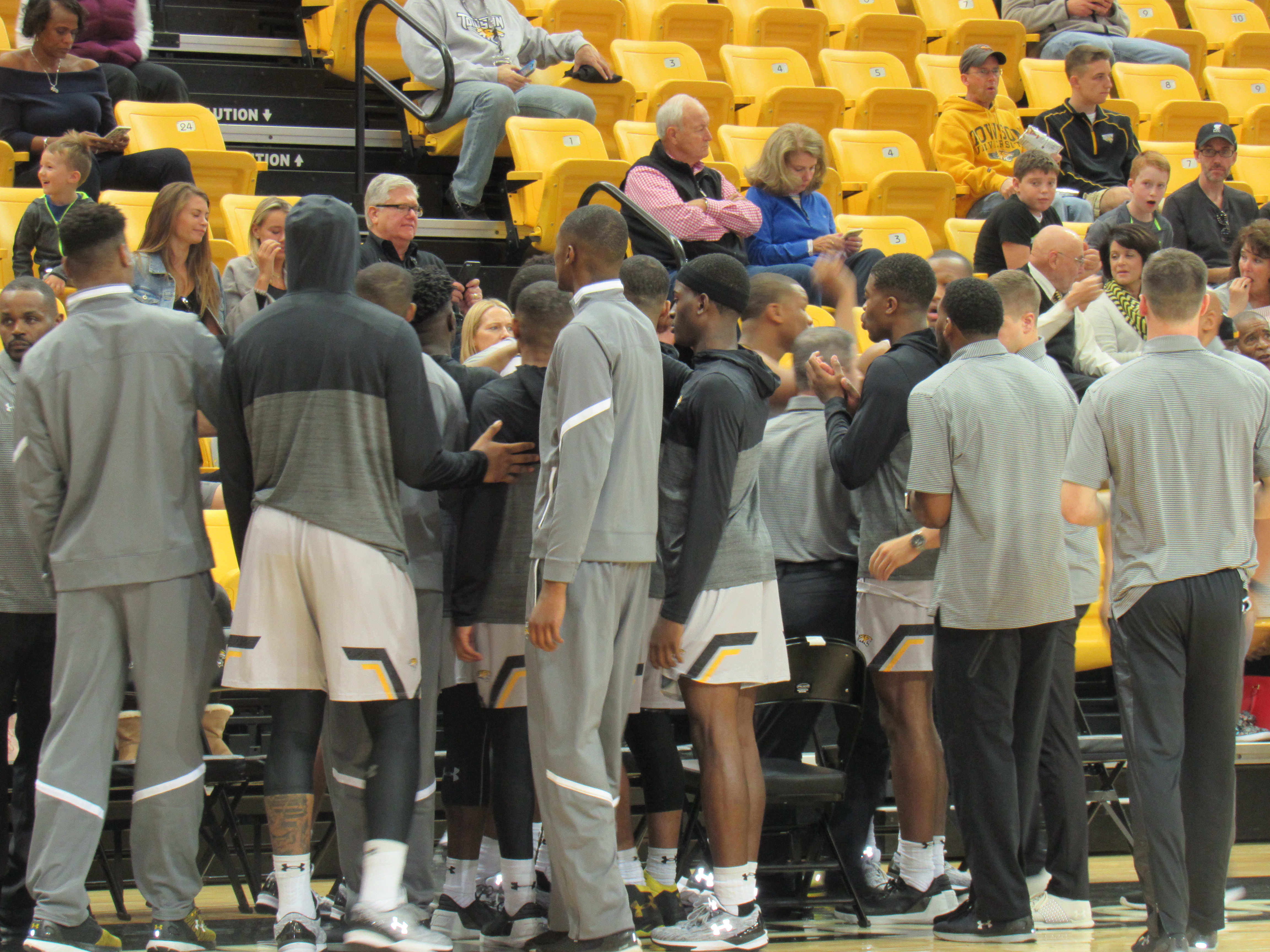 In the first exhibition game of the season for the Towson Tigers, they took on the Bucknell Bison. It was senior guard, Eddie Keith who set the tone with the big time body bag dunk over a Bison defender in the second half, but sophomore forward, Justin Gorham was by far the best player […]

Last season, Tiwian Kendley and Phillip Carr were juniors leading the Morgan State Bears in scoring and rebounding. They will start their season off given MEAC Honors as seniors, Carr was named the preseason player of the year and Kendley was named to 1st team All-MEAC on Thursday morning. Both players are from the New […] 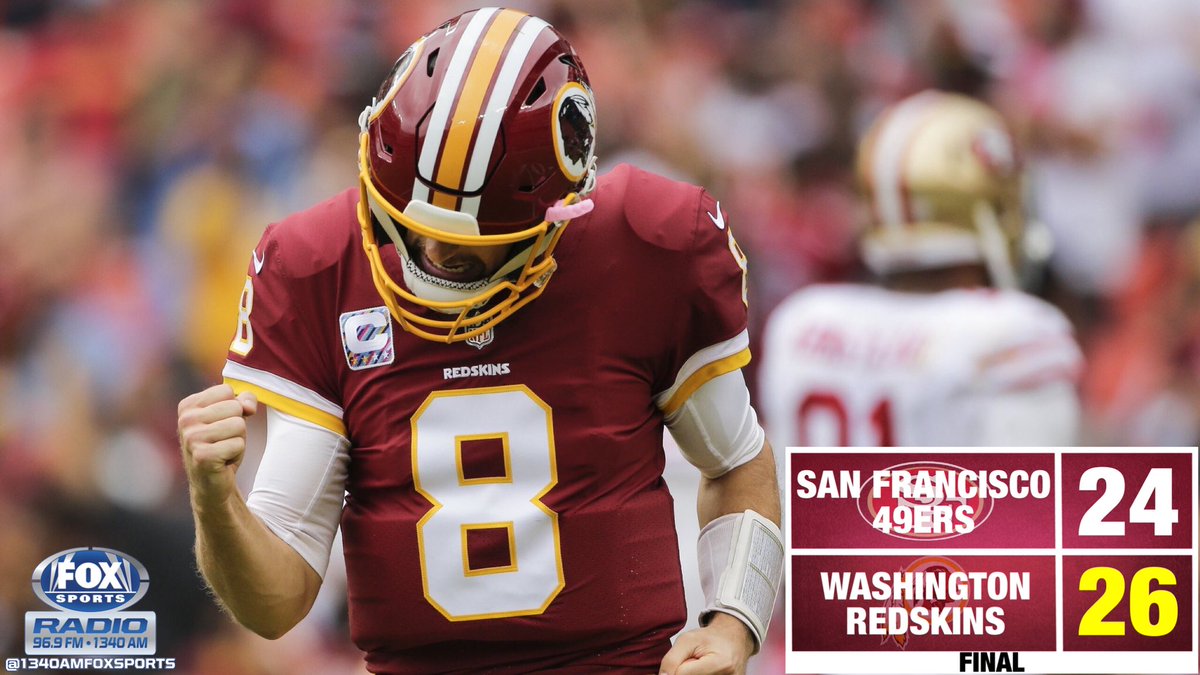 Washington D.C. – The Washington Redskins cornerback Kendall Fuller closed the game with a big interception as time expired in the Redskins 26 to 24 win over the San Francisco 49ers. Before the game, the Redskins running back Chris Thompson told his team he wanted to see “controlled aggression.” Thompson threw the first punch with […]

Baltimore – This Saturday the Morgan State Bears will take on Savannah State at Hughes Stadium for their homecoming game. Both teams will come into this matchup at 0-5 but by the end of the night, only one team will pull off an upset and get their first win of the year. Despite Savannah […]