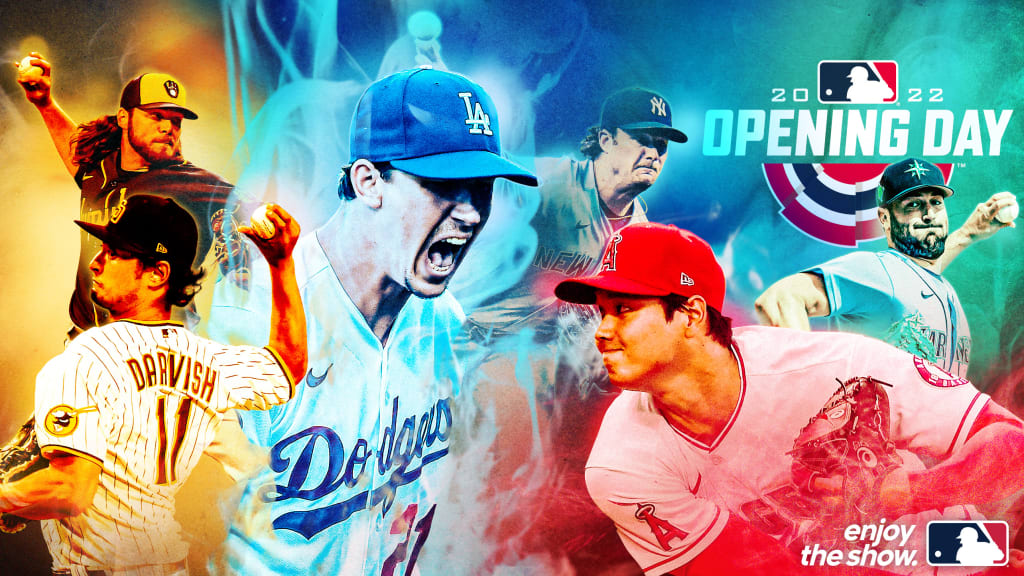 Play ball! Major League Baseball is back on track after a 99-day long lockout. A new Collective Bargaining Agreement (CBA) was reached on Thursday, March 10 and it will last until 2027. Despite the delay, the MLB will have a full 162-game season, and it will all start on Opening Day scheduled for April 7.

Some of the most notable changes are:

More money for young players is another key point of this agreement. One of the many goals for the union was to get players with fewer than three years of service more money off the bat. The league minimum was increased from $575.5K in 2021 to $700K. There is also a $50 million pre-arbitration bonus pool for ineligible players to earn more money based on their rank in the Wins Above Replacement (WAR) list.

Two more teams making the playoffs is perhaps what has had the most attention. The details of how this will work are unknown, but owners wanted an increase from the 10 teams that started in 2012 with the Wild Card Game. The original goal was to get 14 teams, but they were able to settle at 12 teams advancing to the playoffs.

MLB commissioner Rob Manfred said that he wants to continue a good relationship with MLBPA executive director Tony Clark to keep an open conversation for the benefit of the players. “It’s gonna be a priority of mine moving forward to try to make good on the commitment I made to him on the phone,” said Manfred.

Clark released a statement and is glad of the changes they were able to make for the current players and those to come. “Players remain engaged and unified from beginning to end, and in the process reenergized in our fraternity,” he said. Manfred also apologized to fans for the past few months and the uncertainty the situation caused.

The lockout was the second-longest work stoppage in MLB history since 1995. Trades and free-agent signings will likely come over the next few weeks and players are expected to report no later than Sunday, March 13. Spring training games will start Thursday, March 17.

Here is the Opening Day schedule for April 7th & 8th: