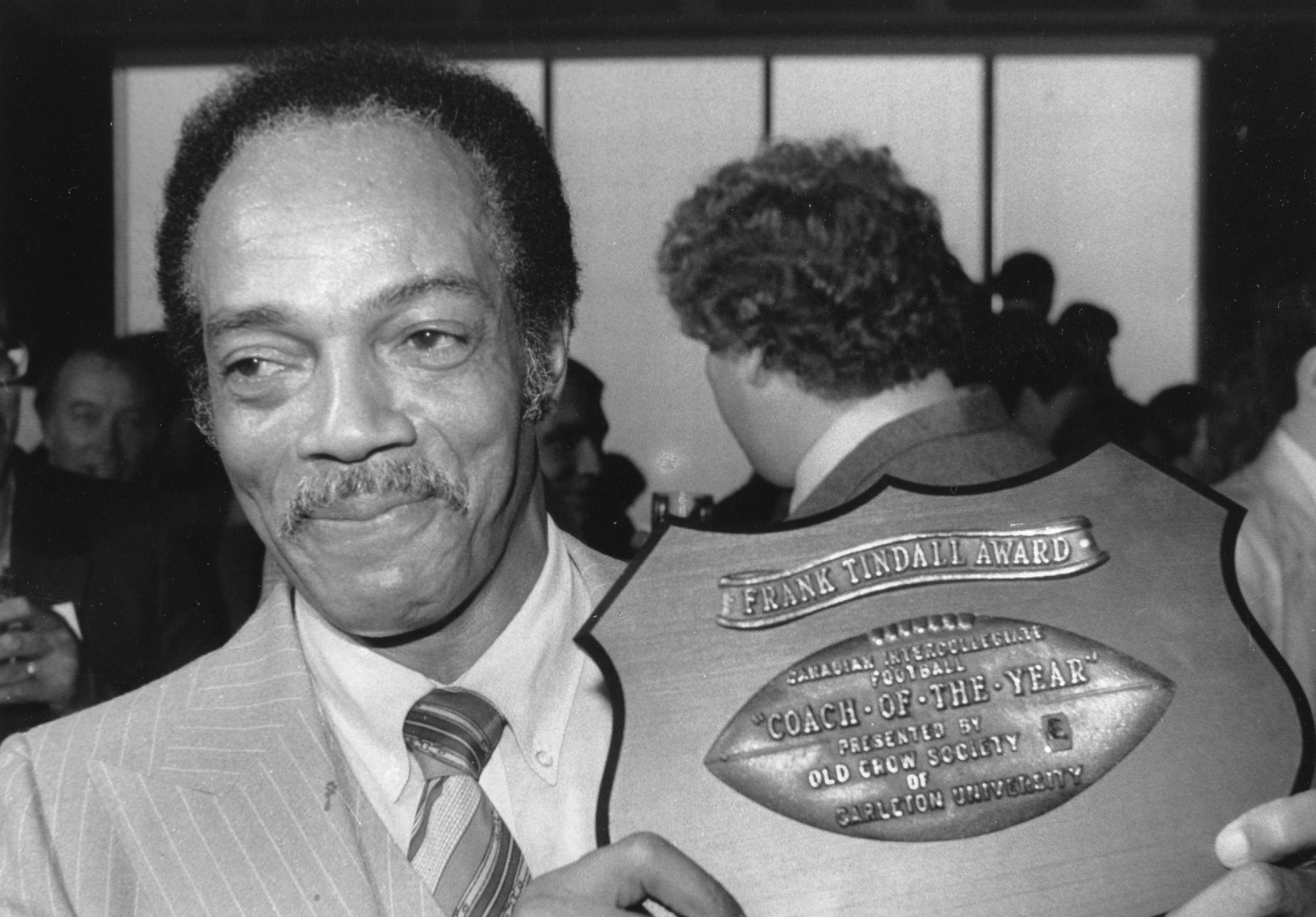 Bernie Custis broke NFL history with being the first African American Quarterback in 1951. He paved the way for other African Americans that wanted to play the QB position, such as Warren Moon, Randall Cunningham, and Michael Vick just to name a few.

He died Friday and was 88 years old.

Custis was drafted by the Cleveland Browns, but turn down the offer when the organization wanted him to play  Safety . He ended up playing for the CFL Hamilton Tiger-Cats and knocked down a barrier that was a strong hold for African Americans playing the QB position.

Trailblazers are rightly remembered for being the first,” CFL commissioner Jeffrey Orridge said. “Bernie Custis, the first black professional quarterback in the modern era starting with the Hamilton Tiger-Cats in 1951, should be revered as well for being one of our best. A world class athlete. He excelled both as a quarterback and a running back.  He was tremendous leader and a successful coach who had a positive impact on countless young lives. A true gentleman; he brought honor to our game and our league, and provided us with a role model to emulate.”

“Bernie was one of the great pioneers in our sport and our league. He changed professional football with his courage and leadership,” said Bob Young, caretaker of the Tiger-Cats. “Most football legacies have a one dimensional impact, but Bernie’s universal influence on the game as a player, his legacy in Hamilton, and Ontario after his playing days, is truly legendary as a builder of the game. His elegant nature and graceful style will always be an important part of the Tiger-Cats and our entire league history.”

He finished his career as a running back and a leader that taught people the importance of standing up for something you believe in. Custis’ story goes outside of the realm of being humble about opportunities and owning your character in a positive way.