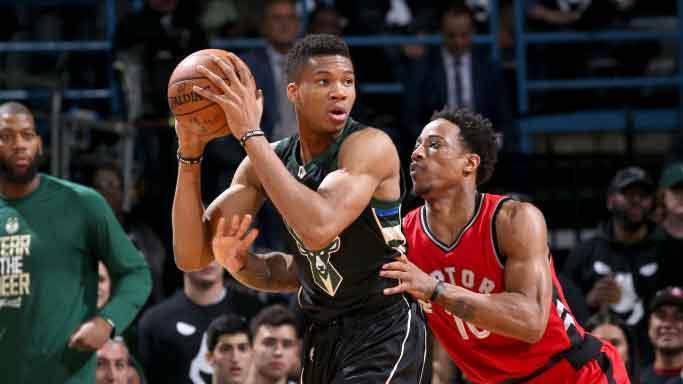 Last night is exactly what I expected other than the margin of victory.The Milwaukee Bucks came out of the gate with a lot of energy and the Raptors could never recover all night.The Raptors suffered an embarrassing result losing to the Bucks 104-77. Now the Raptors have the back against the wall which is a familiar feeling to them. 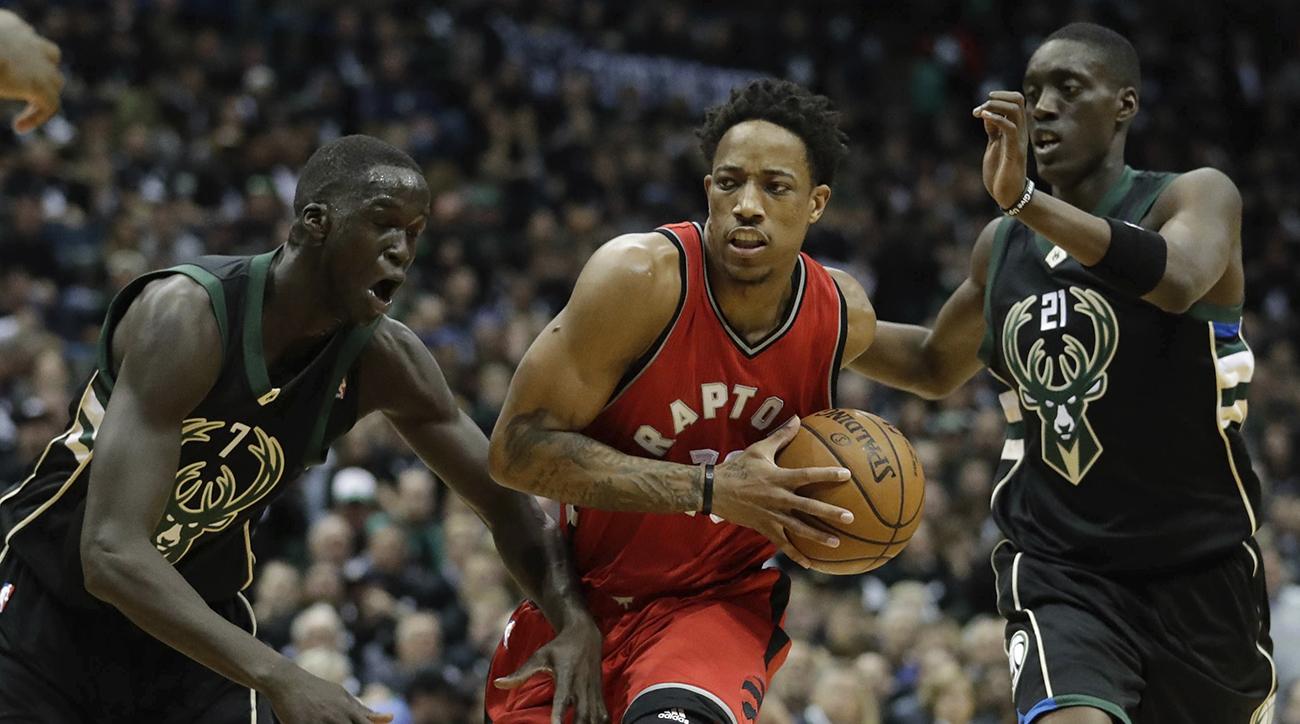 DeMar DeRozan has been one of the few bright spots for the Raptors all season. He was nowhere to be found last night; he didn’t have a field goal in the game. The first time that’s happened since 2015 ironically the last time that happened was against the Bucks.

DeRozan finished with a miserable eight points, all on foul shots. Lowry playoff woes continue as he suffered from another horrible game with 13 points. Jonas Valanciunas once again struggled with the various big men and their size guarding him inside of the paint. He finished the game with 11 points and 7 rebounds.

Dwane Casey decided to bench him in the second half in order to show some life. The whole team did not even show up from the beginning. It is simple if DeRozan, Lowry, and Valanciunas all don’t have big games they will lose every game.

Khris Middleton was hot early he had the first 11 points out of 20 in the first quarter. He finished 20 points but the whole Bucks team were feeling it. The Bucks finished the game shooting 52.7% from the field and 52.2% from deep. The Greek Freak Giannis Antetokounmpo one again he put on a show 19 points 8 rebounds 4 assists. Thon Maker has been a pleasant surprise during this series he scored 11 points in 21 minutes last night. A recurring theme Greg Monroe has continued to be an x-factor off the bench. He had another great game with 16 points, 7 rebounds, 3 assists and 2 steals. Michael Beasley even chipped with 13 points off the bench.

It will be very interesting to see what type of energy and pride that the Raptors will provide in game 4 If the Raptors lose Game 4 this series is over.

All the photos were courtesy of NBA, Sports illustrated, The Star,