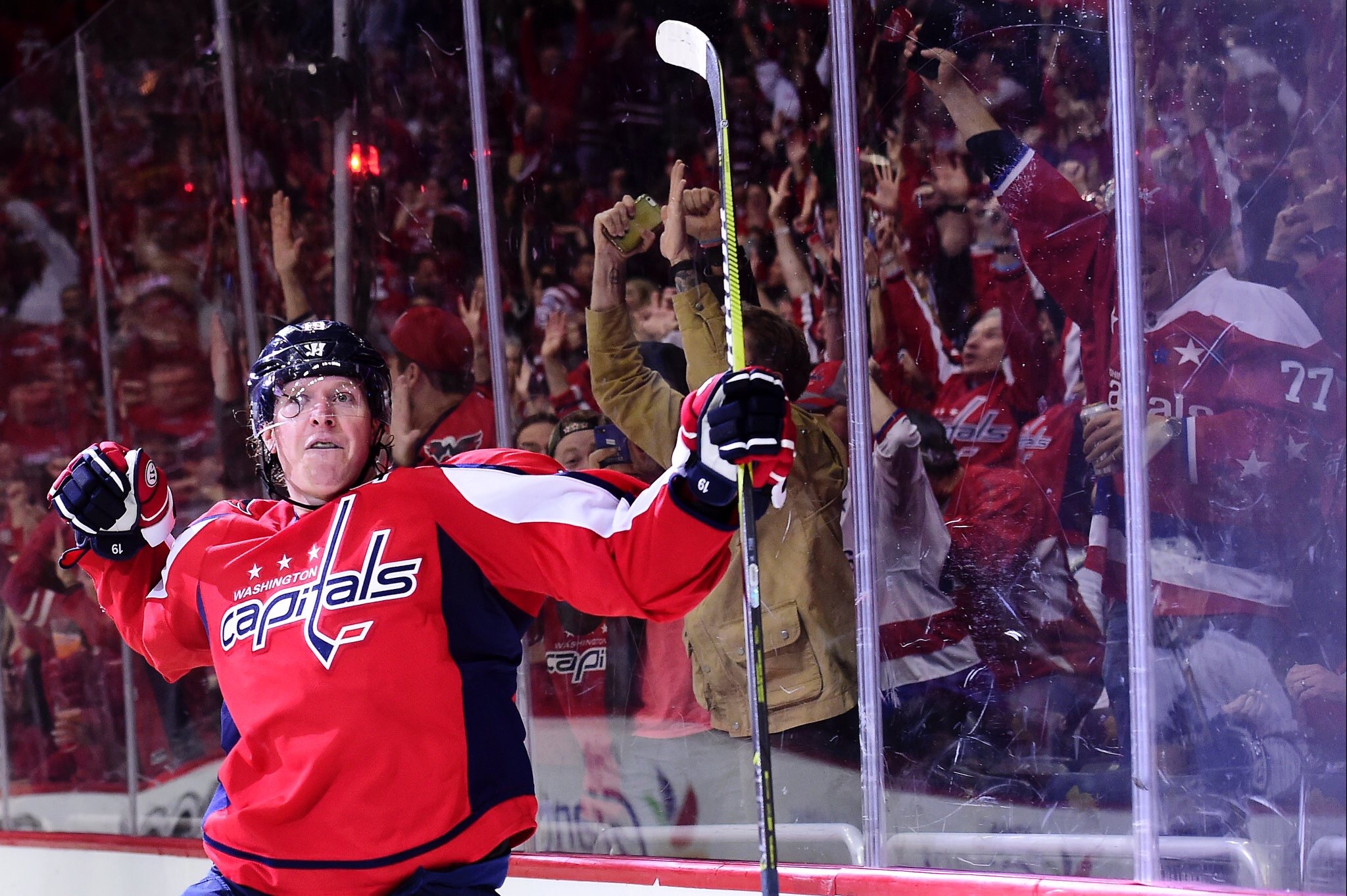 The Washington Capitals came into the 2017 Stanley Cup Playoff as the favorites to win the Stanley Cup. The Capitals are known for dominating the regular season and ultimately coming up short in the playoffs.

After losing back to back games in games two and three, it looked like the past was coming back to haunt the Capitals. Going into game four in Toronto, the saying that went through every Caps fan’s head is “Here we go again.” Despite being down 2-1 in the series the Capitals came out victorious against the Leafs in game four in a 5-4 victory.

With the series now tied, game 5 shifts back to Washington, D.C.

There are four specific things the Capitals have to do in order to win game five at the Verizon Center.

Braden Holtby hasn’t been horrible but he also hasn’t played up to his potential consistently this series. Holtby has given up 14 goals in a four game span. That is simply not the way that Holtby plays. If Holtby can play better an hold the Leafs to two goals, there is a high chance the Caps walk out with a victory.

The Capitals have done a very nice job of finding the back of the net this series. They have scored 14 goals which are just as many as the Leafs. With the likes of Tom Wilson, Alex Ovechkin, T.J. Oshie and Nicklas Backstrom, the Caps have some of the best scorers in the NHL.  If the Capitals can continue to score at a high level, the chances of them winning is high.

Even though Holtby hasn’t played his best of hockey in the net, a large factor of that is the lack of defense from the Caps. The Caps have shown very little to no effort on defense. They can’t afford to play lazy against a tough, young and hungry Maple Leafs team.

The Capitals haven’t played the smartest this series. They’ve committed too many penalties that hurt them in the game or worse, losing the game.

Washington has gotten off to a hot start in every game but they have failed to close out games. With the series tied up and the Caps coming back to home ice, will they be victorious? Or will they be known as the chokers that many claim them to be?