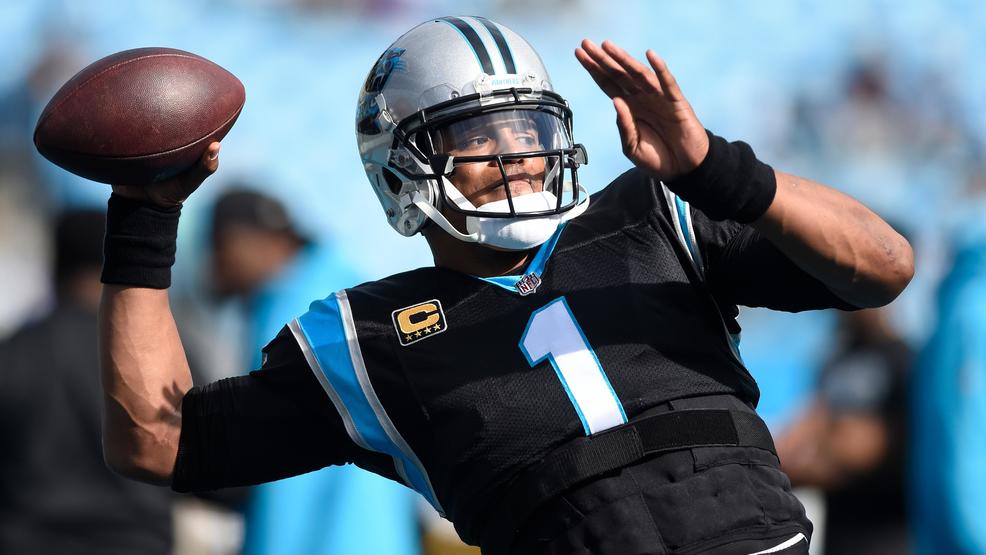 Cam Newton has maintained that his shoulder is fine.  Despite appearing on the Panthers injury report every week since Week 7, whenever the subject turned to his shoulder, Newton insisted, “It’s fine.”

Cam Newton is not fine.  That fact became all the more evident on Monday night as the Panthers faced the Saints in a Monday Night Football divisional battle.  Newton struggled, completing only 16/29 passes for only 131 yards, one interception, and a QBR of 52.5.

It has been suggested that being on a pitch count throughout the week has affected the 2015 MVP’s timing and accuracy.  One might also argue that overuse is to blame – Newton has averaged almost 34 passing attempts per game during the regular season.  Each game, his struggle to throw downfield has become more and more prominent.

Following Monday night’s loss to the Saints – the Panthers’ sixth straight loss – the loquacious quarterback looked defeated.  He opened up to media with his most detailed disclosure regarding that right shoulder.

Newton was emotional as he revealed that not a night goes by without him getting some kind of work done on his arm.  He also revealed that being held to a pitch count has affected his timing and disclosed his frustrations with not knowing how to completely rectify the issue.

You can point out or finger point, I wouldn’t necessarily say finger point, but you can wish you did certain things throughout the week. This has been my regimen for a while now. So me not throwing two days out of the week,  I mean there are some things that you miss and at the end of the day you wish you could have those things back.  You can’t practice enough.

While admitting that he does not know how to get to a place where he is no longer held to a pitch count, Newton also expressed how his shoulder feels following a game.

For people who…labrum, rotator cuff, just shoulder soreness. I wish I could say what the injury is because I don’t really know what it is either. No matter how much you push, no matter how much you ice, the anti‐
inflammatory you take. Trust me, I’ve done it. Acupuncture, massages. There’s not a night that goes by without me getting some type of work done on my arm. You just don’t have the strength. From the range of motion, you work on the range of motion then come game time and you never know how the game can play out. Of course you try to stay under 25‐30 throws, but if you surpass that or you get hit on it or you have to run or you get tackled and fall on your shoulder, certain things happen. That’s the game of football. As far as stiffness, just muscle tension, there’s a lot going on. At the end of the day it’s not something that hasn’t got worse over the weeks or hasn’t got better over the weeks. It’s just been the same.

While yielding to the public’s desire for full disclosure, Newton refrained from placing the blame of recent performances on his shoulder, saying that the pain is not affecting how he throws the ball.  Asked how he would handle the possibility of being held out the remainder of the season; ever the competitor, Newton replied, “I guess we’ll have to have that conversation if we have that conversation. I’m not looking forward to that.”

With the Panthers’ playoff chances reduced to a slim glimmer, is the risk of even more long-term issues worth salvaging a .500 season?  While I can identify with the competitive nature of Newton, one must be realistic and logical.  After all, even Superman was susceptible to kryptonite.