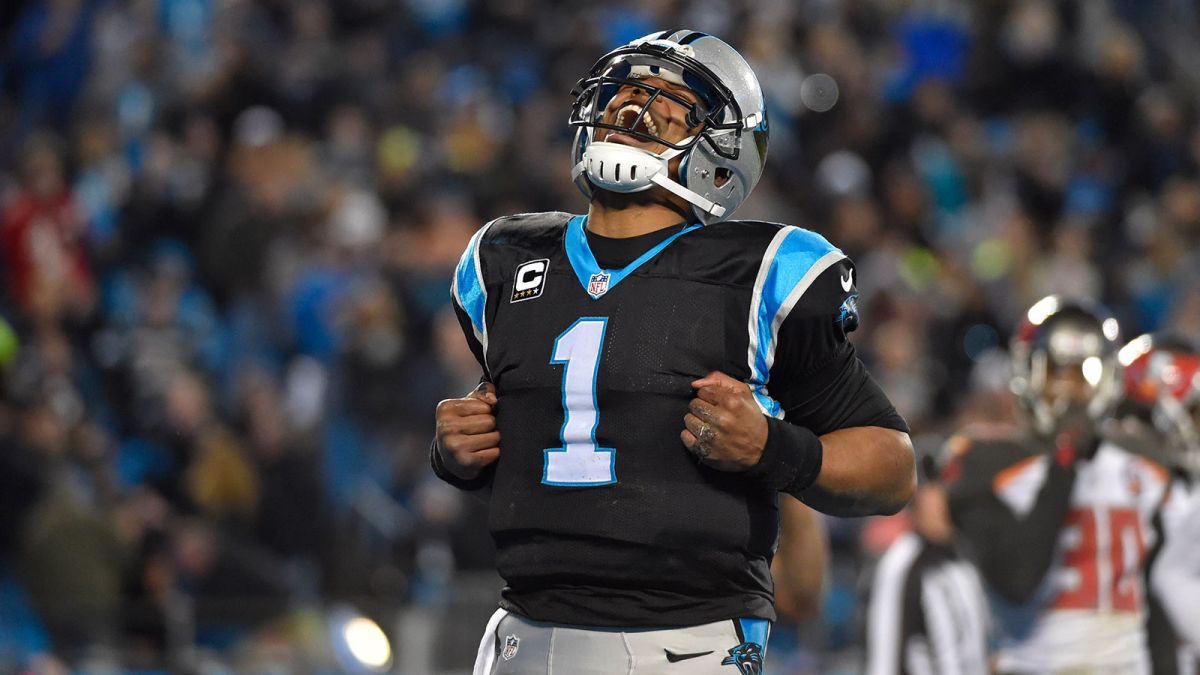 Spartanburg, SC – Ask any football player and he would tell you what he expects out of a leader of his team. Someone who can obviously lead, not just by his words, but his actions too. In addition, a team player and someone who will put it all on the line for the squad. That’s exactly what the Carolina Panthers have in their quarterback, Cam Newton. Nonetheless, he receives unwarranted criticisms. The question is: why?

Unlike the traditional quarterbacks, Newton is a free-spirit. He can careless about what people think about him. It doesn’t matter what the subject is. The way he dresses, or even his confusing Instagram post, it doesn’t matter. He’s come to a point where he is living his life to the fullest and having fun doing so. As he should. Every quality and characteristic a player would want from his quarterback can be heard from a vociferous Newton.

He spoke with the media on the second day of training camp and mentioned that winning is all he cares about.

For Newton, it’s not just lip-service to say this. He’s been preparing for this upcoming year since the last game of the 2016 regular season vs Tampa Bay.

“I just had a realization with myself this whole offseason. I took last year personal. I took it extremely personal. I knew that something had to change, starting with myself. I feel as if with my impact to that locker room, I wanted people to see this is just not no other year. I didn’t want to speak it. I wanted to action it ”

Tough as a Nail:

Last year, Newton played through the pain in his shoulder knowing something was wrong with it. Instead of making a scene and bringing more attention to a dismal year, he wanted to put it all on the line to show his teammates how committed to the game he is.

“I was hurt and I didn’t want to be a distraction,” Newton said. “Not that I care what people think. I couldn’t come to grips with knowing that, were we going to the playoffs? No. But that was my playoff game.”

Newton would go on to mention that he couldn’t look at some of his teammates from last year the same if he would’ve sat out.

“I want them to know, if anybody is gon’ to leave it all out there on the field, it’s gon’ to be me. Regardless of what type of football game it is. It’s a football game that I could potentially leave my mark on any given game, preseason (or whatever) I’m playing to win this game.”

Cam Newton is everything a quarterback should be:

Yes, he may dress differently and have a lot of fun on the field. From time to time, he may “hit dem folks” and he’s very loud. However, that is who Cam Newton is. He’s playful. Yet, he takes his role as a quarterback very serious. Bringing the best out of each one of his teammates is what he strives for. Far too often, he’s criticized for all the dancing he does. Nonetheless, it is overlooked how much of a committed player he is. All Newton wants to do is win. It doesn’t matter how, as long as his team is victorious that is his sole priority.

Perhaps, that is what Newton should be judged upon. After a season of disappointments last year, he said that 2016 would never happen again in his career. It is that mentality and growth for the reasons why he’s well respected not only on this team but throughout the league as a whole.