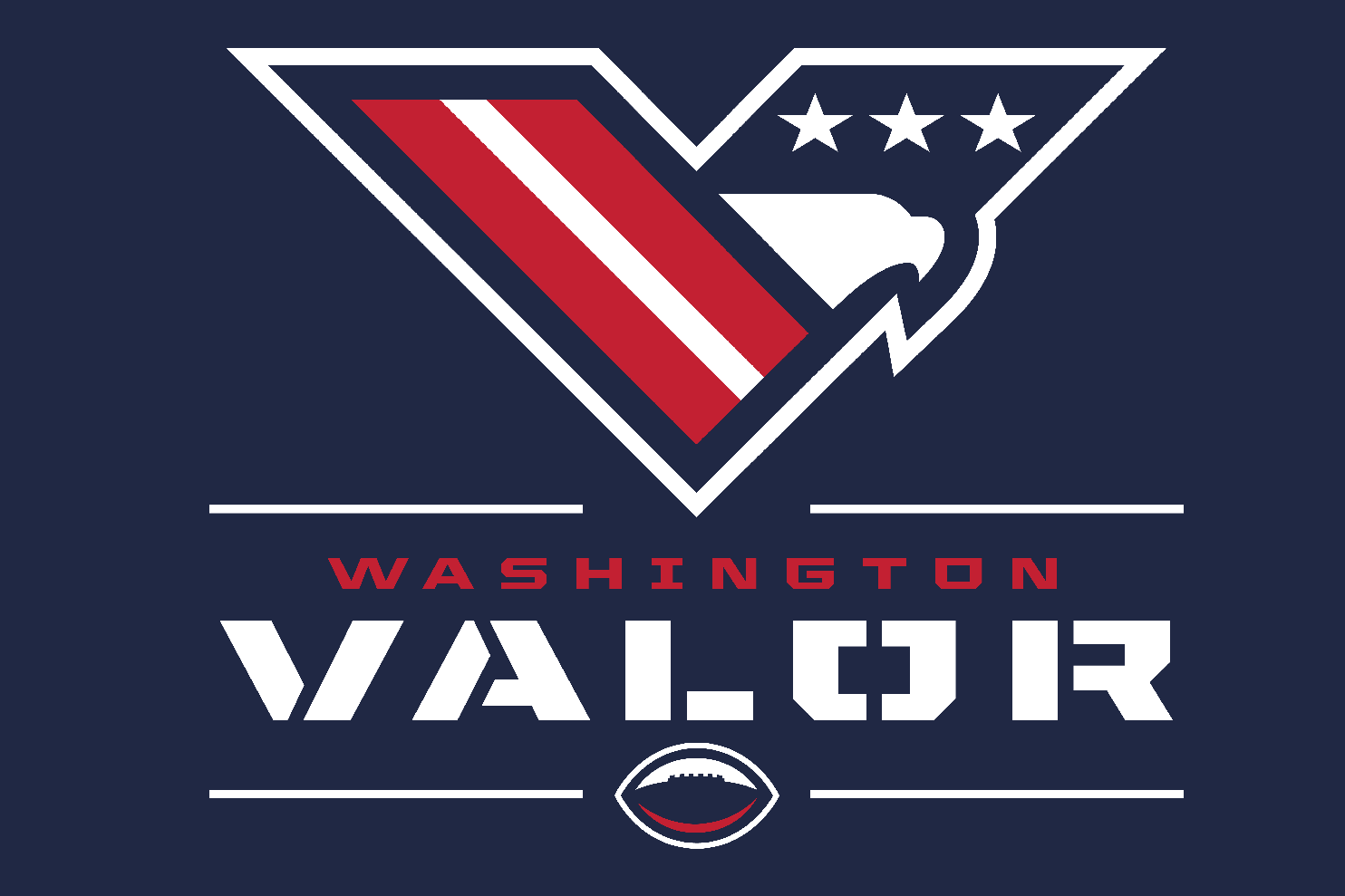 In their final home game of the season, the Valor were trounced 62-28 while also failing to clinch a playoff berth. The Valor now joins a long list of DC area teams that have failed to capitalize on their playoff destiny. Entering this game with high hopes after battling against the Brigade last week, the Valor were hoping to keep the momentum going and playoff hopes alive in tonight’s contest.

Valor WR, Toliver, who broke another AFL record tonight, knew that the team failed to play out all four quarters in this must win game. “We turned the ball over too many times and you just can’t beat a team when you turn the ball over four-five times,” he said.

After answering an early Cleveland TD on their first drive, with a pass down the seam from Brackett to Wilson to tie the game at 7, it seemed like the game would be another uphill battle for the Valor. Cleveland jumped out to a two touchdown lead at one point leading 23-7 with two touchdown passes from their Quarterback Arvell Nelson. They were preparing to lay the early haymaker on this enchanted night but like all good fights, the Valor defended their honor and forced a Cleveland turnover-on downs and struck back with a long drive capped off by a James Gordon rushing TD.

With the score 23-14 at halftime, the Gladiators couldn’t put down the Valor easily and would have to find another time in the game to strike the knockout blow.

With the Valor receiving the ball at the beginning of the half, the approach of the offense was more tranquil on the drive after the break. As the Valor were driving into Gladiator territory, Valor QB Sean Brackett lost the ball on a scramble out the pocket. It was initially not ruled a fumble but the replay showed that the ball was loose before any part of Brackett’s body touched the ground or sideline barrier.

It was after that turnover that the Gladiators onslaught began to take shape. Nelson found Michael Preston one on one outside for a TD on a 7 play drive. Then on the next Valor possession, the turnovers continued as Brackett’s pass was intercepted by a Cleveland defender in double coverage. Cleveland again took advantage of the good field position and Cleveland WR Collin Taylor got open inside on the slant pass to push the lead 36-14. As stillness engulfed the arena, down by 22 points going into the fourth, defeat set in. The Gladiators had the Valor cornered and were setting them up for the knockout.

In a moment, to not be completely shamed in their last home game, in their first season in the nations capital, a last second heave from Brackett to TT Toliver as he escaped the pocket, fell into Toliver’s hands in the corner of the end zone as the 40-year-old 14 year veteran ran underneath the toss catch it. That play personified the attitude of a team that will represent the city for years to come.

21-36 seemed like it could create an opportunity for a comeback but more penalties and turnovers just gave Cleveland opportune field position to keep extending the score. This scenario was evident after the Brackett to Toliver TD and as the Valor attempted the onside kick, they were called for offside resulting in the Gladiators getting the ball inside the 5-yard line.

Leaving no time to waste the Gladiators would end the game on a 26-14 run- thanks to scores off another Brackett int and two fumbles (one recovered for a TD) -delivering the KO to the Valor’s season and playoff hopes.

In his first season as Head Coach, Dean Cokinos was humbled by the lost and opportunity to stay alive in the AFL playoffs. “We struggled a bit tonight”, he said. Referencing the play of his quarterback Sean Brackett, Coach Cokinos understood that the defense played good in spots but just couldn’t capitalize  “The door was open for us to build off last week’s win..but it’s an offensive game. We’ve known all along that we go as the quarterback goes.”

Brackett admitted that tonight wasn’t his best performance but the young QB knew what areas he needed to address such as a quicker release on the screen passes that seemed to work early in tonight’s contest. “We got a lot of work to do going into next week”, he said.

As they prepare for another game against the Baltimore Brigade in the final game of the season, The Valor will look to end the year with their third victory and bragging rights in the Arena Leagues version of the Battle of the Beltway.