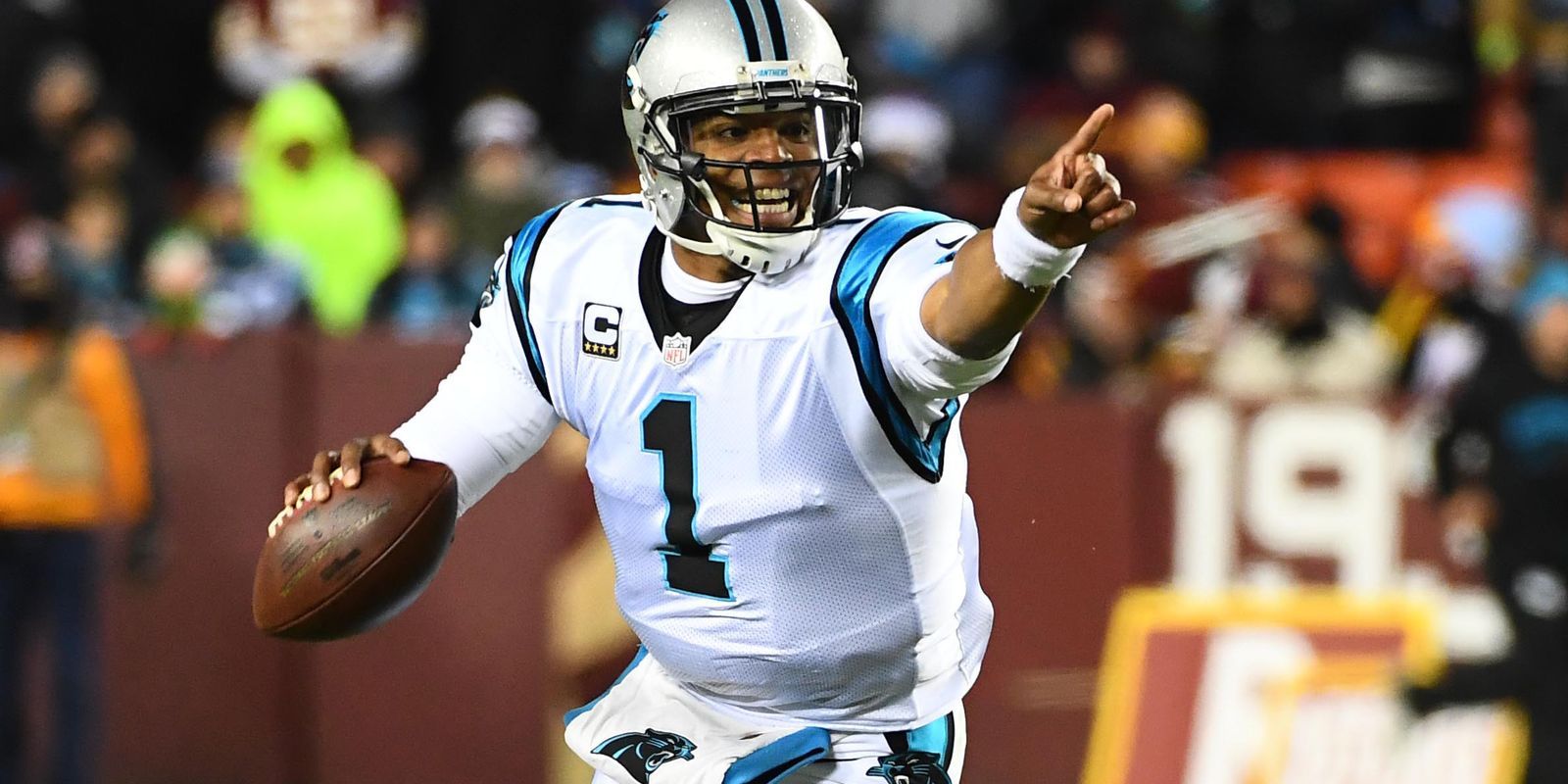 Cam Newton completed 14 of his 25 pass attempts for 171 yards. Head Coach Ron Rivera admitted his franchise quarterback is still working the kinks out. However, he’s on target.

SAN FRANCISCO — After coming off his shoulder surgery and playing only one drive during the entire preseason, no one expected Carolina Panthers quarterback Cam Newton have a phenomenal game in week one. However, the 49ers were no competition, which allowed Newton to continue to perfect his passes.

“Rusty, and again we’re getting used to things,” Rivera said after the Panthers defeated the 49ers, 23-3. “(Cam Newton) is still working on his timing. He missed a couple of passes and he knows it. He’s upset with himself. I had to talk him off a ledge. He’s focusing in on what he has to get done.”

Newton had a 56% completion percentage for 171 yards and 2 touchdowns with one interception. However, Rivera is happy with what he saw from him.

“He handled some things very well (and) made a couple real good audibles… He’s making good reads. Now it’s about getting comfortable and getting his rhythm”

That sentiment was echoed throughout the locker room after the game. Tight End Greg Olsen, mentioned he was glad to have Newton back out there.

“I think he did good. I think there were times we could have done more to help him out,” Olsen said. “I’m sure if you asked him he’d like a few throws back, but I think that’s every quarterback. I just think our passing game, in general, is just slightly off.”

Olsen also said that all had a hand in that and then mentioned, “We will keep fine tuning what we are good at. Fix what we didn’t do well and prepare for Buffalo.”

Newton did struggle during the first half. He only completed five of his 16 pass attempts earlier on, however, he was flawless in the second half. He went six for six on the field.

Newton did not speak with the media post game. He was selected to do a random drug screening.

More on Cam Newton from Today:

Today, Ron Rivera spoke with the media in Charlotte and echoed what he said last night in San Francisco.

“Obviously (Cam Newton) is a little rusty, but mentally, he is where we need him to be,” Rivera said at the press conference.

Late in the second half, Newton did land pretty hard on his shoulders out of bounds after he scrambled for a few yards. He then laid down on the ground for a few seconds and then jumped up. Rivera said yesterday that Newton has a “flair for the dramatics.”

In Charlotte this afternoon, Rivera stated that Newton’s shoulder is fine and there’s no concern. Panthers home opener is Sunday, September, 17th at 1 p.m.