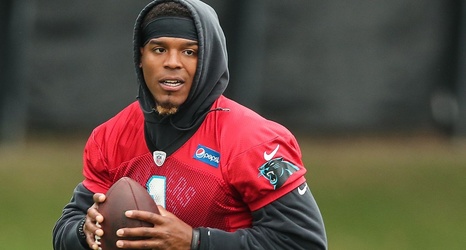 SPARTANBURG, S.C. — The Carolina Panthers will play their first preseason game without their stud quarterback Cam Newton. Coach Ron Rivera announced Tuesday morning that Newton will miss the opener against the Houston Texans.

The reason Newton will not be playing is all a part of the plan to keep the star quarterback healthy. Newton had surgery in March to repair a partially torn rotator cuff.

For those who don’t know rotator cuff repair singapore can take a while so teams often like to rest the players who have gotten the surgery for as long as possible before bringing them back. This eliminates the possibility of them re-injuring themselves.

While a typical rotator cuff injury can take 2-4 weeks to heal, if it’s a more chronic case or athletes keep using the rotator cuff, it can take longer to heal.

In Tuesday’s practice, Newton threw on the sideline with second-round pick receiver Curtis Samuel, who has been out due to a hamstring injury. Second string Derek Anderson took all the first-team reps and will start Wednesday’s preseason opener.

He threw the first five days of training camp but was pulled from the second half of a July 30th practice when trainer Ryan Vermillion noticed fatigue. Coach Ron Rivera consistently has said there is no concern with Newton’s shoulder and that team doctors are pleased with Newton’s rehabilitation.

So far Newton is on track to play in the Sept 10th regular season opener against the San Francisco 49ers on the road in Levi Stadium.