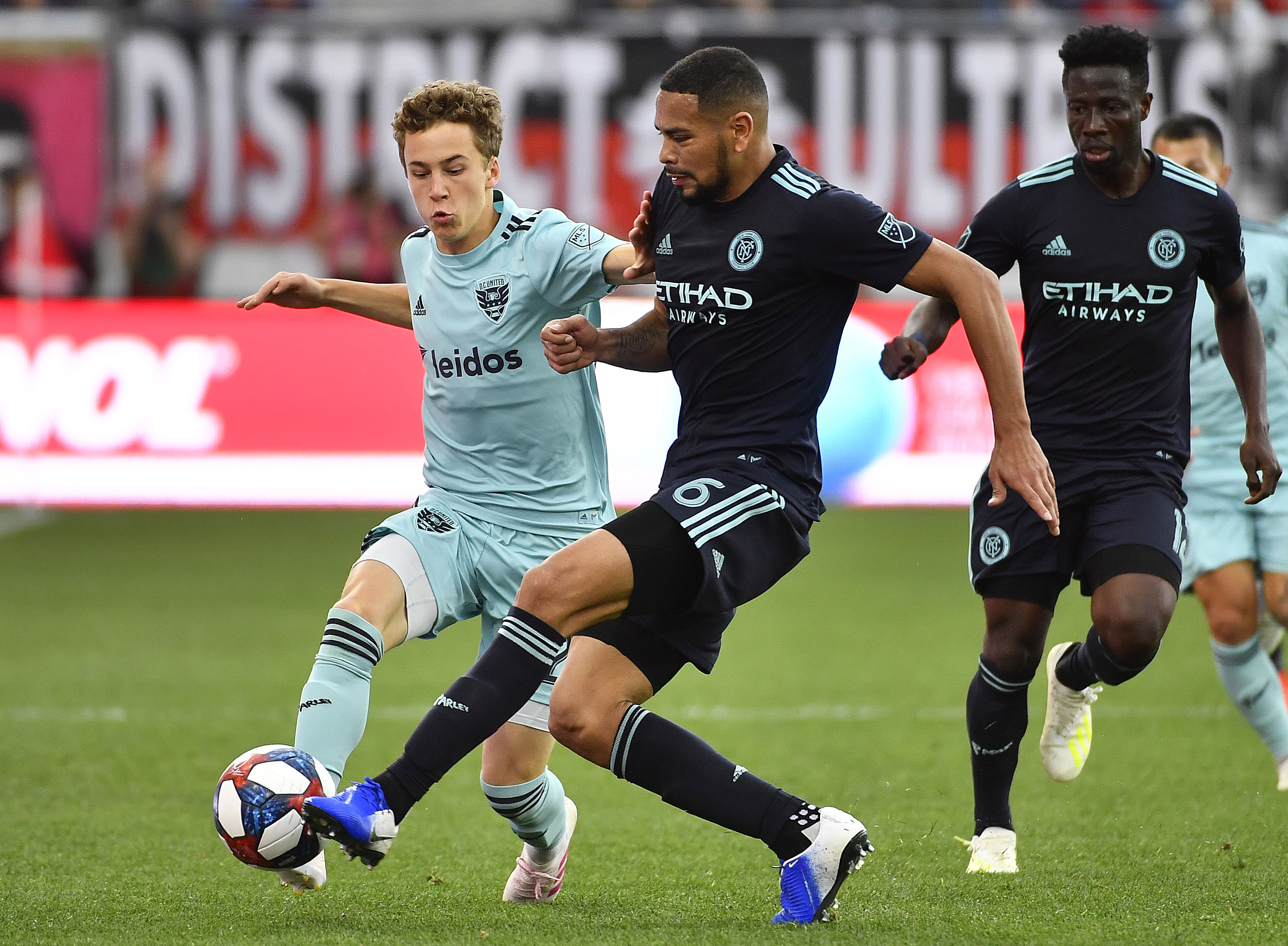 U.S. Under-17 Men’s National Team head coach Raphael Wicky has selected D.C. United midfielder/forward and Homegrown Griffin Yow as a part of his 21 player roster to represent the United States at the 2019 FIFA U-17 World Cup to be held in Brazil from Oct.26 to Nov. 18. Yow signed for the Black-and-Red on March […] 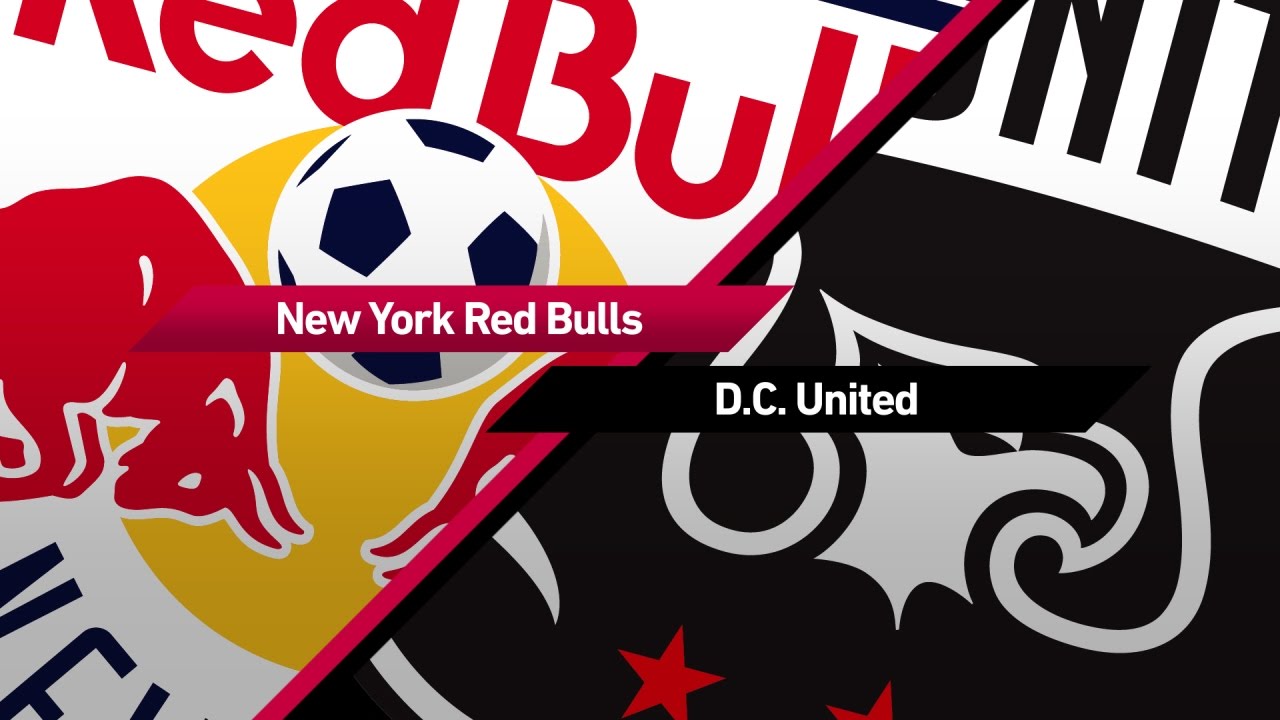 With only two weeks remaining in the MLS regular season, urgency and star power will have heightened implications on the final seedings of the Audi 2019 MLS Cup Playoffs picture during the FS1 and FOX Deportes doubleheader this Sunday, Sept. 29. The second-to-last week of competition will feature intraconference matchups with every game in the […] 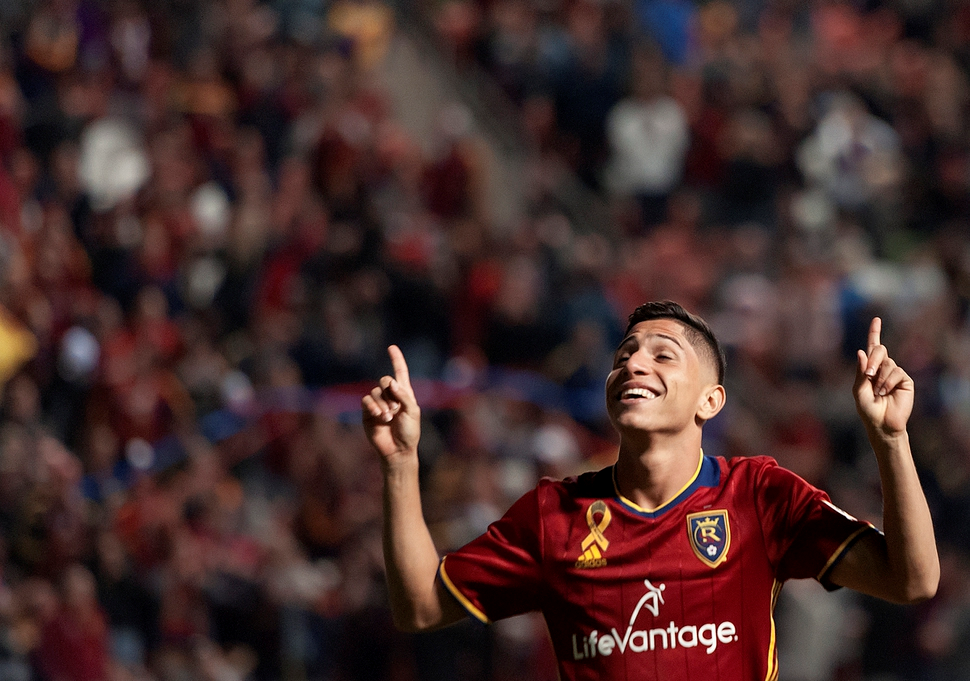 Real Salt Lake have registered 12 points from a possible 15 in their last five 2019 MLS regular season encounters; the Utah-based MLS club, however, have dropped three points during this period. Moreover, the Claret and Cobalt, who recently appointed Freddy Juarez as Head Coach after the dismissal of Mike Petke on August 11, have […] 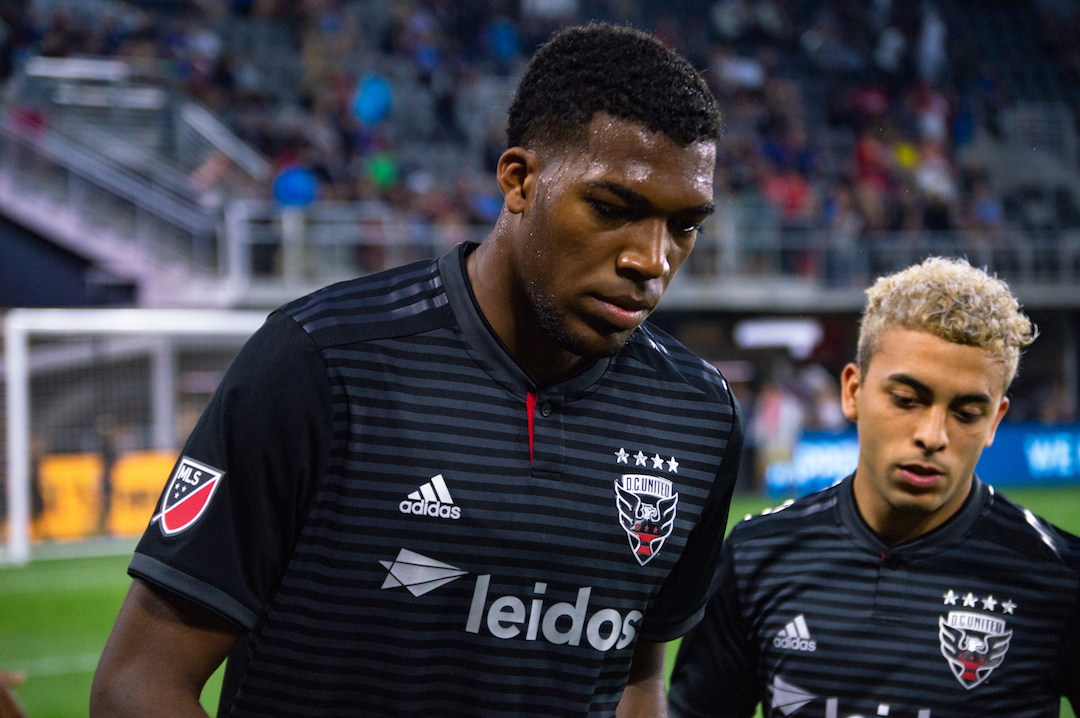 Major League Soccer’s talented roster is set for the 2019 MLS Homegrown Game presented by Energizer®, as players from the youth national teams of the United States and Canada will represent the league in the annual showcase. The team, to be coached by Orlando City SC Academy Director Marcelo Neveleff, features some of the league’s […] 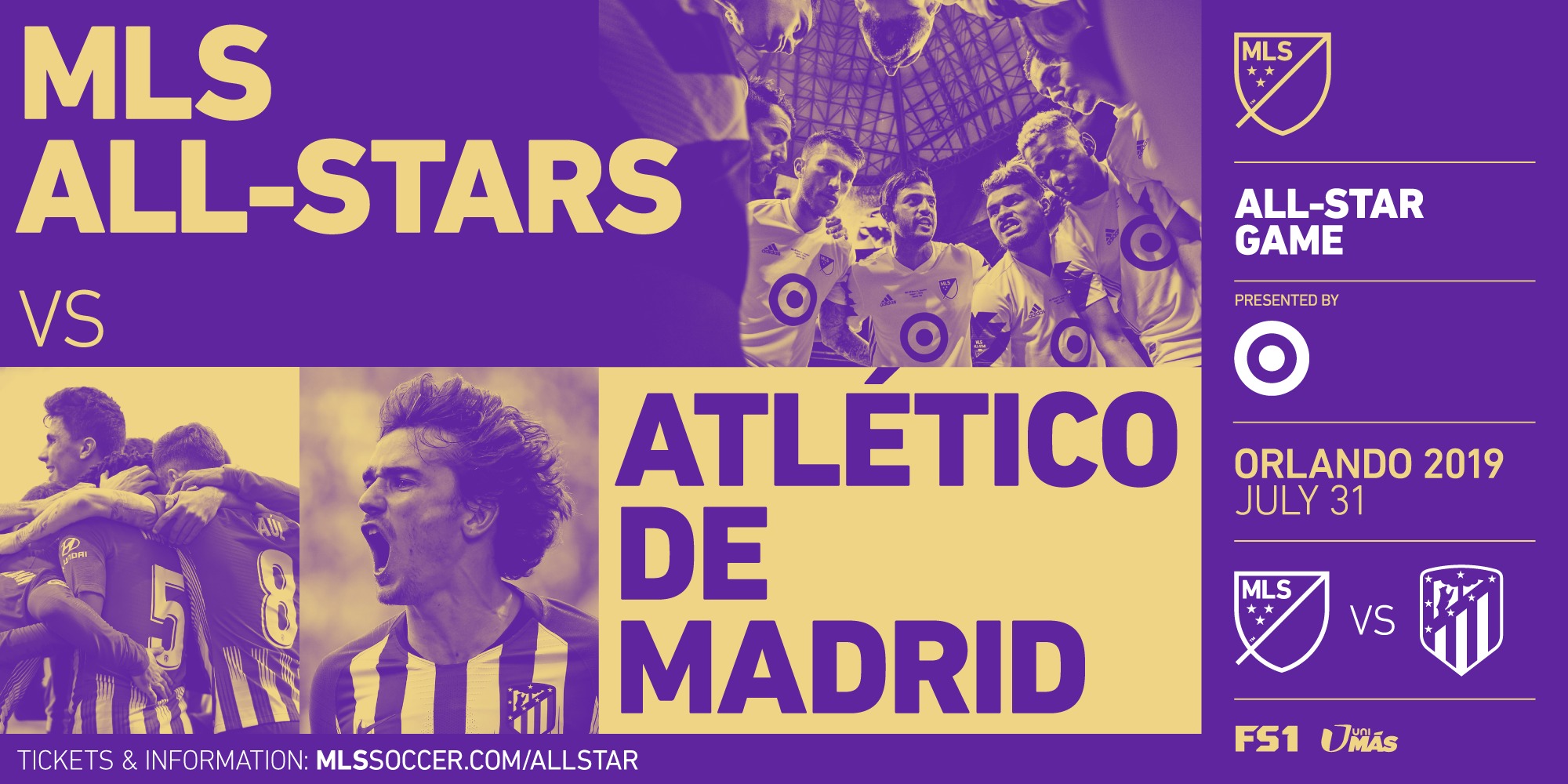 Fan Voting for the 2019 MLS All-Star Game Fan XI presented by Target is now available online at MLSsoccer.com, through the free MLS app, and via the EA SPORTS™ “More Than a Vote” Challenge. Fan voting will run until 11:59 p.m. PT on June 13.The MLS All-Stars are set to take on 10-time Spanish champions Atlético […] 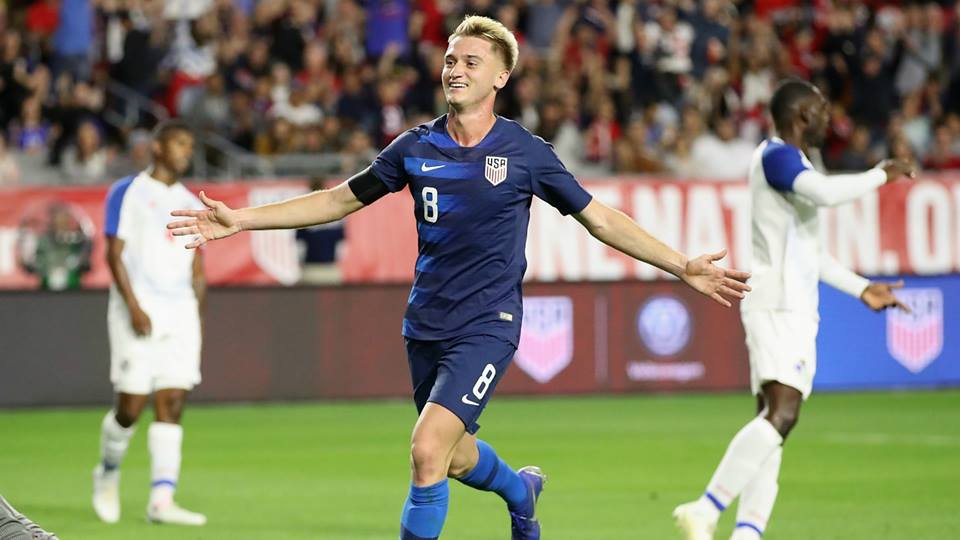 Djordje Mihailovic, 20, has earned two senior international caps, scoring one goal, representing the United States Men’s National Team; both senior USMNT call-ups in 2019. Furthermore, Mihailovic was inserted into starting line-up on his USMNT debut, thus assisting the Stars and Stripes to record a 3-0 victory over Panama in January 2019; Mihailovic scored a goal on his […] 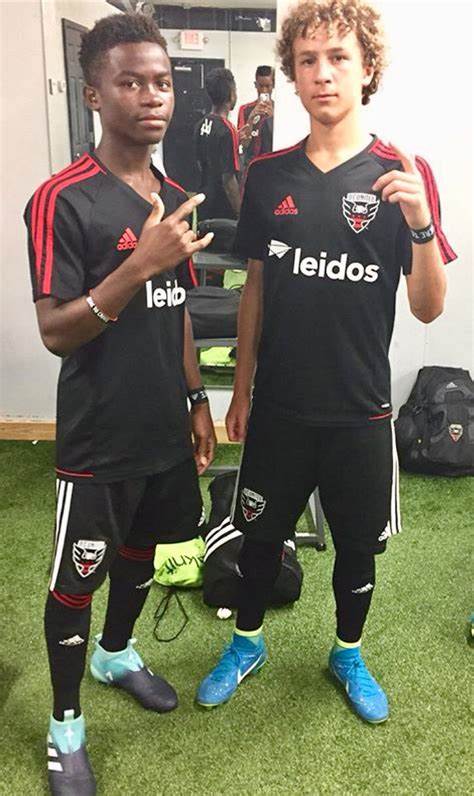 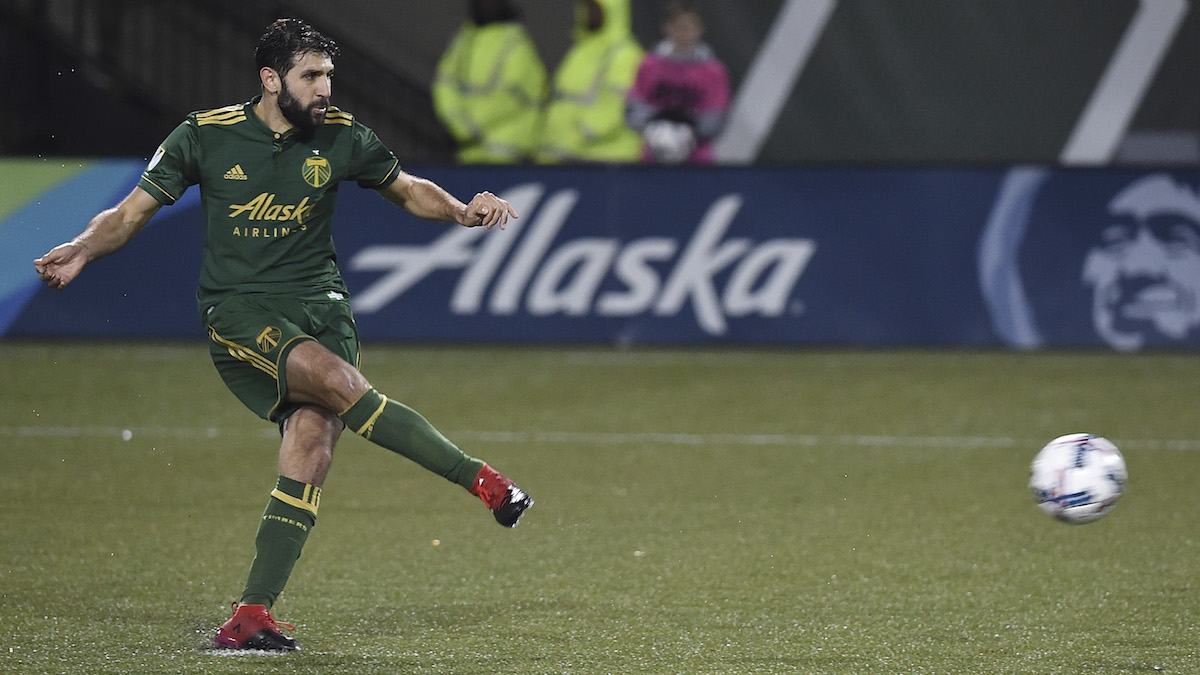 2018 MLS All-Star and one-time Landon Donovan MLS MVP, Diego Valeri, of the Portland Timbers is a four-time MLS All-Star who has also been named in the MLS Best XI Players on three occasions (2013, 2014, 2017) throughout his career.The Timbers four-time MLS All-Star, who was capped once for Argentina, under then La Albiceleste Head Coach Alejandro Sabella in […] 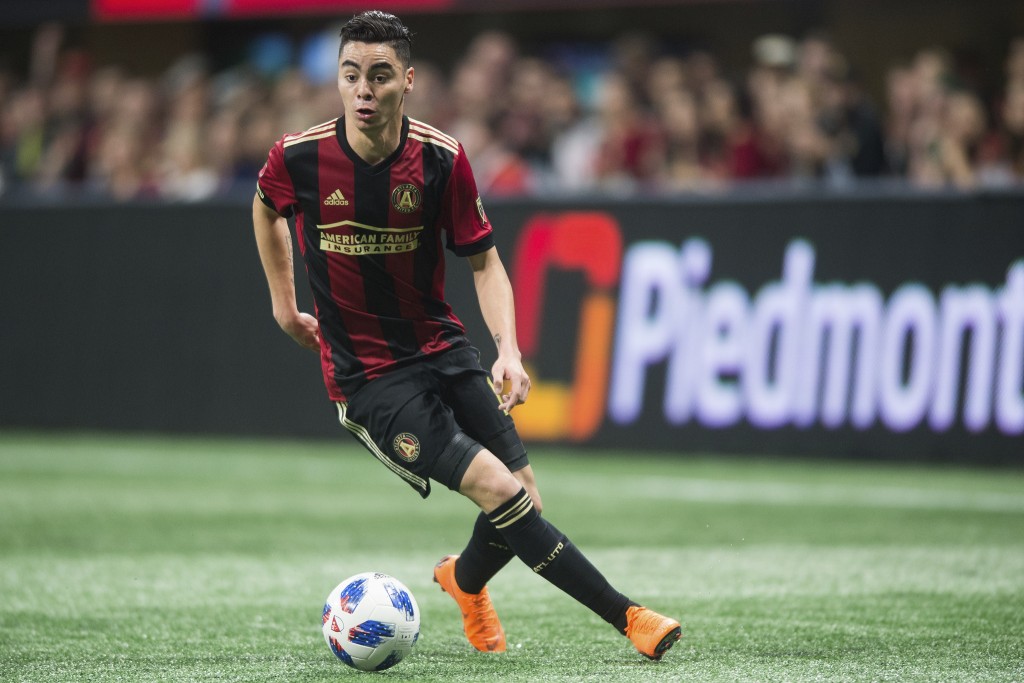 Atlanta United defeated New York Red Bulls 3-0 in the first leg of the 2018 MLS Cup Playoffs Eastern Conference Finals inside the Mercedes-Benz Stadium in Atlanta, GA. Goals from Josef Martinez, Franco Escobar and Hector Villalba settled the differences between the sides to provide The Five Stripes with a comfortable advantage heading into the […] 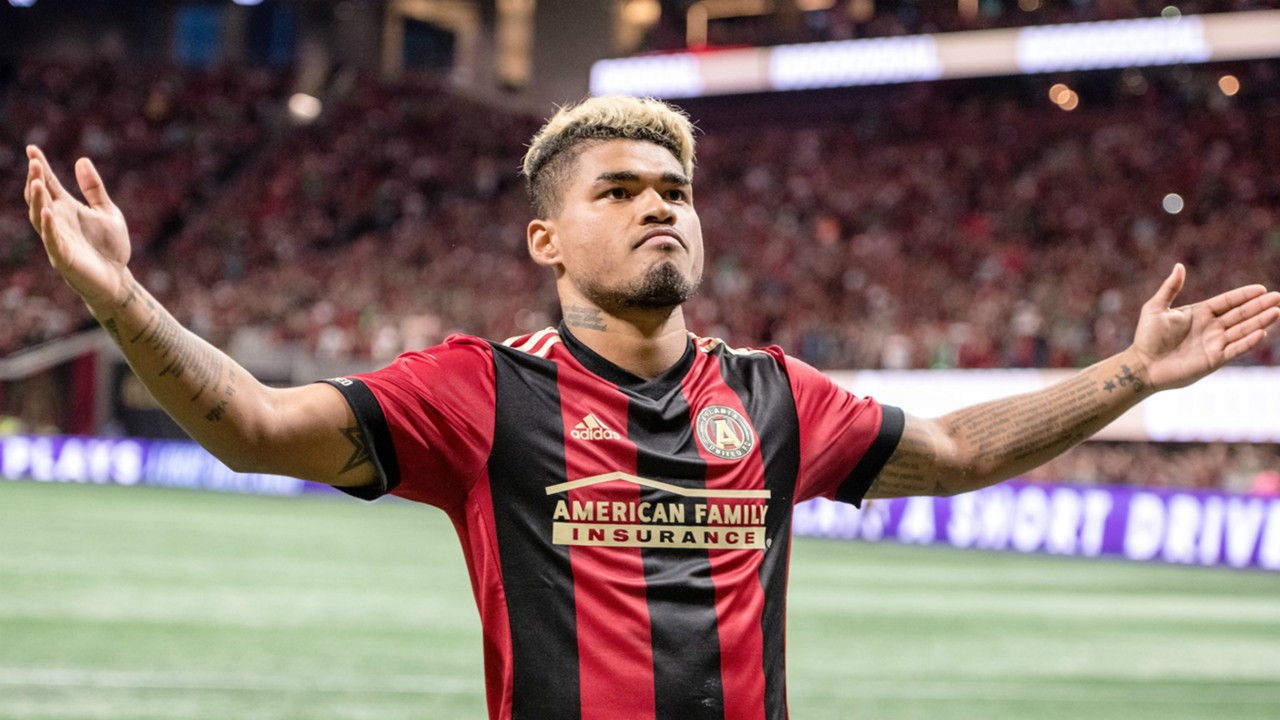 Atlanta United striker, Josef Martínez, broken the MLS single-season goal scoring record with 31 goals this season. The in-form Venezuelan international, who has scored nine times in 44 games for his country, joined Atlanta United from Serie A side Torino in March 2017. Throughout the 25-year-old Venezuelan striker’s very successful tenure in MLS, Martínez has been named in […]