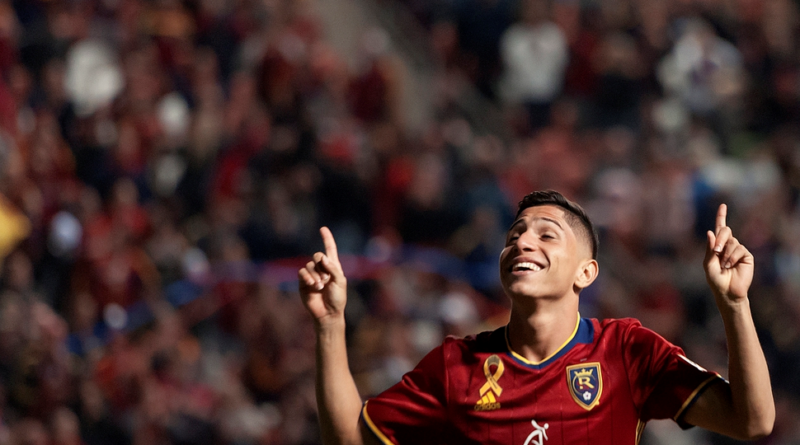 Real Salt Lake have registered 12 points from a possible 15 in their last five 2019 MLS regular season encounters; the Utah-based MLS club, however, have dropped three points during this period. Moreover, the Claret and Cobalt, who recently appointed Freddy Juarez as Head Coach after the dismissal of Mike Petke on August 11, have additionally scored 10 and conceded four during their previous five matches.

Dean Perretta: Jefferson, what are the main aims and expectations for Real Salt Lake for the remainder of the current season?

Jefferson Savarino: Well, there are very few games left (in the 2019 MLS regular season). I think we have had a very good season. It remains to continue in the same way and follow each game step by step to strengthen the quality.

Dean Perretta: With that being said, can you discuss the MLS Playoffs and the renewed expectations and intensity in contrast to the regular season?

Jefferson Savarino: The (MLS) playoff games are always very different from those of the regular season because you only play two or one game and the one that loses is out. I think any team (in the playoff picture currently) can win in the playoffs.

Dean Perretta: Can you touch on the strictness and demands of Freddy Juarez with regards to the expectations of your ongoing development as a professional?

Jefferson Savarino: Well Freddy (Juarez) is in charge of the team now (after Mike Petke was dismissed recently). I believe and I consider him (Juarez) a good person on and off the field since I arrived at the team (from Zulia in 2017). He’s helped me a lot. My professional development has been very good. I hope in God to continue learning something new every day.

Dean Perretta: What is your general assessment regarding your own form and performances this season?

Jefferson Savarino: Personally, I think I’ve had good games like bad games. I’ve helped the team like others, but in general I think I’ve had a good season. I hope to be better in the next games we have left. I think it’s all about that in each game. Contribute something to the team. I hope in God to be better.

Dean Perretta: Lastly, what are your thoughts on Real Salt Lake’s remaining 2019 MLS regular season fixtures and the competitiveness and improvements in the West compared to last season?

Jefferson Savarino: I think that the west has been a little stronger (compared to last season) but the team has made an excellent season. We see this year and there is more competitiveness, but we will try hard and do our best to strengthen the success if it is God’s will. 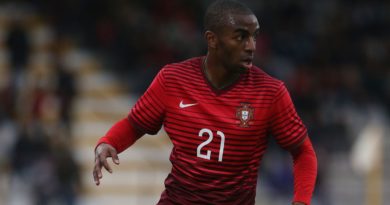 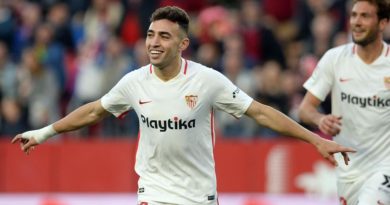