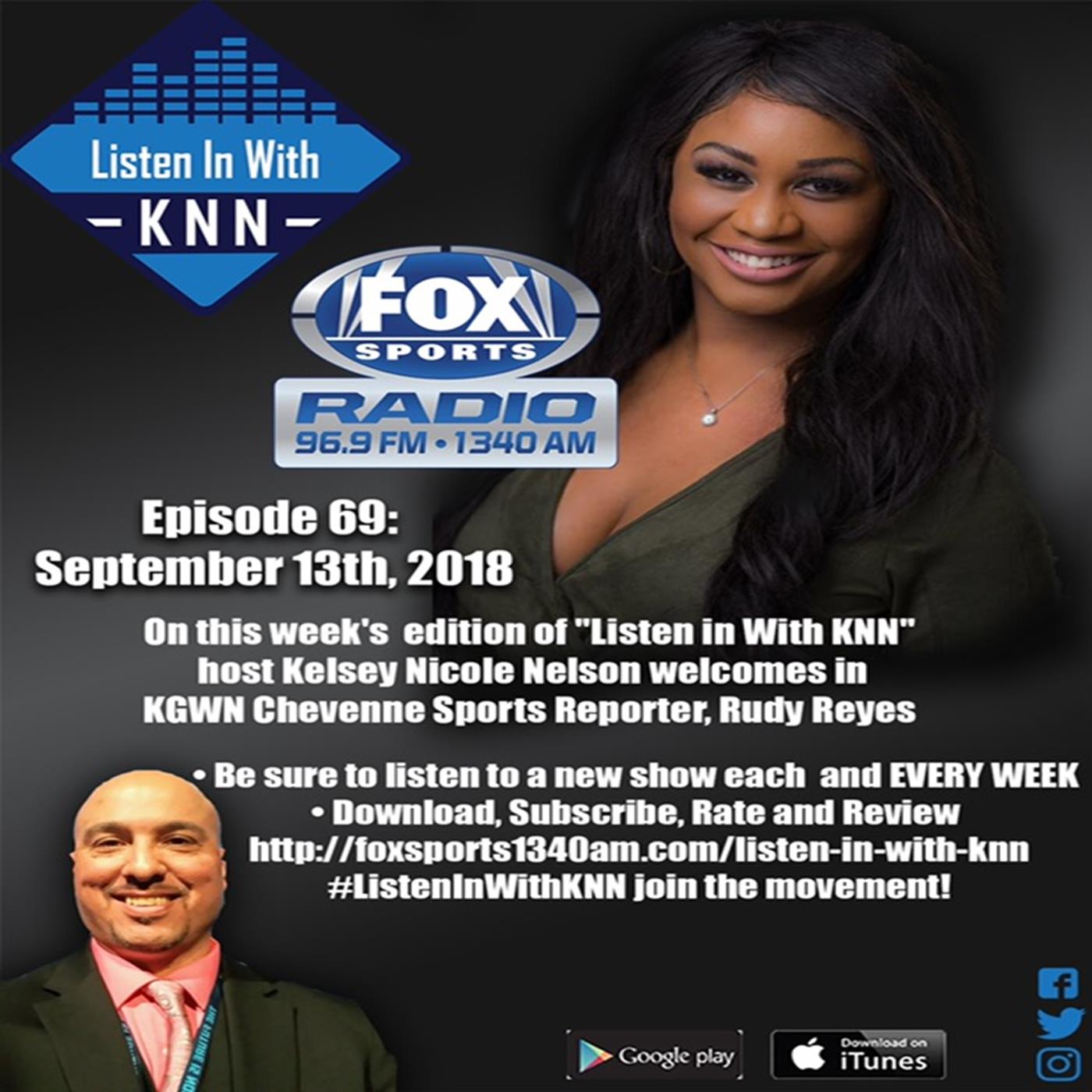 CBS reporter and “The Rude Dog Show” host, Rudy Reyes, appeared as a special guest on “Listen In With KNN” hosted by Kelsey N. Nelson.
The upbeat Los Angeles native spoke to Nelson about his inspirational and hard-fought rise from podcasting to professional sports TV presenter on CBS, coupled alongside Reyes’ thoughts on covering the ESPY’s, the success of “The Rude Dog Show”, as well as the talented Californian’s plans for the future.
Reyes and Nelson also touched on the very latest NFL news, rumors and controversies from around the league, whilst also sharing their predictions and picks of the week