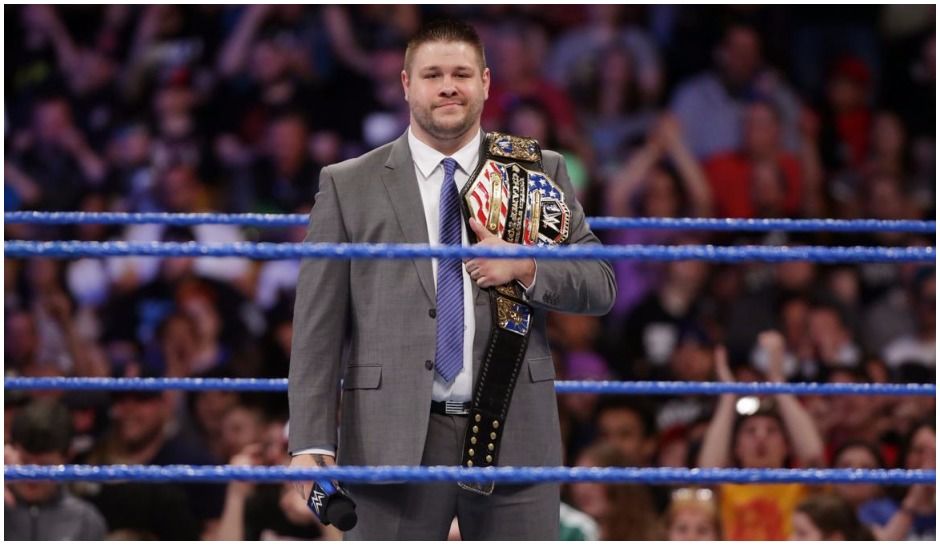 If you figured it our or not, the WWE has a lot of titles under their umbrella right now. The WWE has 13 Different Titles under their company brand right now. 5 years ago, the title scene was way smaller and less entertaining. Fast forward to now, we have a diverse set of dynamic and money making champions. I’m starting title power ranking every few months to really rank the best and worst title scenes/storylines.

Rankings by Brand (no championship order)

SmackDown Live is truly the land of opportunity. AJ Styles, The Miz, Becky Lynch, Alexa Bliss, American Alpha, Rhyno and Slater, and even Jinder Mahal has tasted title success on the blue brand. SmackDown has really evolved since the Brand Split and their titles have a different feel compared to their RAW counterparts.

NXT recovered from its slow patch during WrestleMania season. New Belts and New Champions have been successful in 2016, well except for one title. Asuka’s title reign has been entertaining but most casual fans think of the NXT Women’s Title picture of “Asuka and whoever she beats”. The streak is nice, but the Women’s decision is recovering from 2016’s talent raid and the arrival of new faces on the roster. And of course, the Tag Team division is always on fire when it comes to title matches.

RAW is the worst show when it comes to titles, here’s why. Their top title has been MIA since WrestleMania. I forgot the champion’s name. Dean Ambrose has held the Intercontinental title since January. The RAW Women’s title picture has been interesting but the storylines aren’t good at all. The Tag Team title picture has great teams, but the storylines aren’t good either. At least we have the unbroken Hardys. RAW has a serious infection of bad storyline writing and whoever started this bug needs to be quarantined. And if this is Vince’s fault, we have to just deal with it.

The Cruiserweight Championship matches have been great. Neville is looking better than ever and Austin Aries is claiming that ladder to dethrone him. Or is he?? The United Kingdom Championship has had a few defenses and Pete Dunne is the new champion. No matter what location, UK Title matches are always loved by the live crowd. That’s a plus. I expect 205 Live to improve during the summer time. And I hope that the UK Show comes soon.