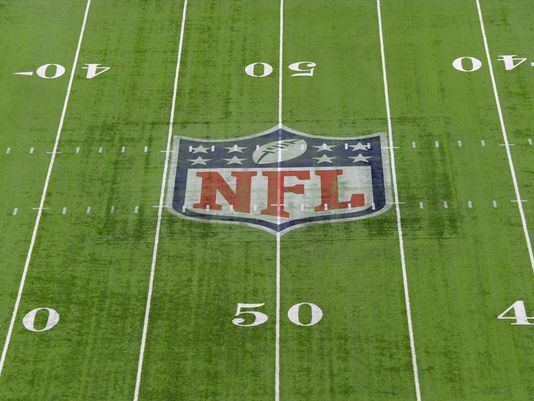 The NFL Committee is proposing a change that could possibly alter the outcome of games. The Committee is suggesting to make regular season overtime periods a 10-minute game instead of 15.

“The committee will propose reducing both preseason and regular-season overtime periods from 15 minutes to 10 minutes. Postseason games would keep the traditional 15-minute time limit,” said NFL Network’s Judy Battista. “The committee believes there is a “real disadvantage” for a team playing an entire 15-minute overtime period before having to turn around and play a Thursday night game the following week.”

In the last five years, there have been 83 overtime games, which lasted over ten minutes and had five ties.

However, in post season play the regulation time will go back to 15 minutes. This change is not in stone yet, but it could be the start of something that will change the game of football forever.

Recently there have been a few coaches that agreed that game regulation should be changed Houston Texans coach Bill O’Brien supports the proposal and said coaches coach to the clock. So if it passes, he expects more aggressive play calling — maybe the occasional onside kick we’ll see more of.

“It may change certain strategies — you’ll see more risk-taking to gain possessions,” O’Brien said. “I don’t want to see a bunch of ties, but I don’t think that’s going to happen.”

Baltimore Ravens coach John Harbaugh thinks that it gives players a chance to recover after an overtime if they have to play on Thursday.

The committee is trying to find a solution making this change, but as a coach, there will be more aggressive play calling in the first half. You have to out-coach the clock and make decisions in a haste if your team happens to be down a couple of scores.

Right now the decision is up in the air, but coaches around the league are intrigued by the idea of changing the clock and making aggressive decisions based on it.