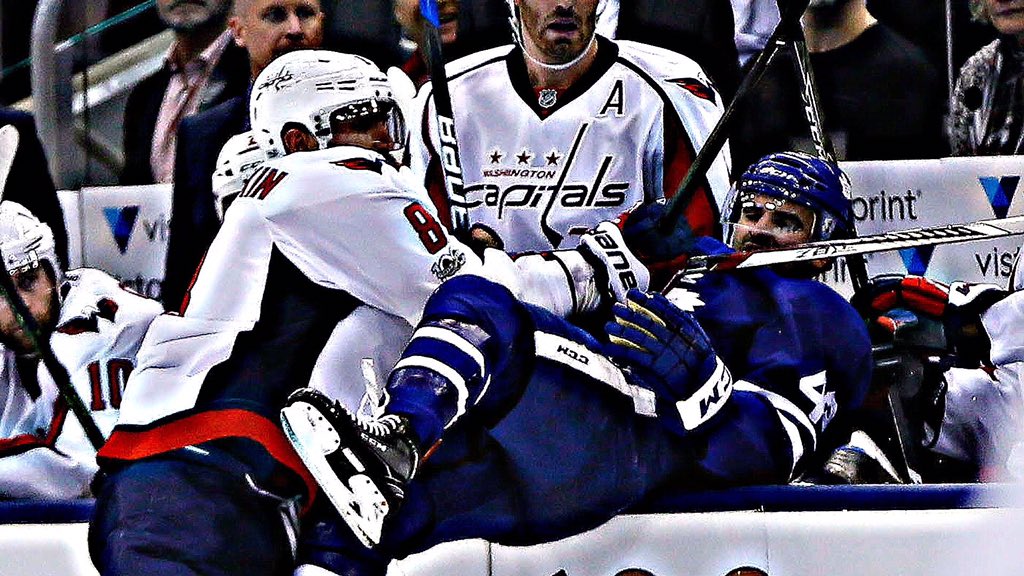 Round 1 Preview: Capitals vs Maple Leafs

The Washington Capitals are set up to make a strong run towards the Stanley Cup. They earned their second straight Presidents’ Trophy this year as they were the best regular season team. The regular season should be the last thing the Capitals worry about. From the start of the season it was all or nothing pertaining to the Stanley Cup. The Caps are dominant on both sides of the puck along with being one of the top power play teams in the league.

The Toronto Maple Leafs had a bounce back season as they went form a 29 win team to a 40 win team. The success they’ve had has a lot to do with the 2016 first overall draft pick Auston Matthews. Matthews had a 40-goal season which is the most by a rookie since Alex Ovechkin.

The biggest advantage the Caps have is having one of the best goalies in the NHL in Braden Holtby. He has had another great season on top of the magnificent season last year. Holtby has a .937 save percentage in the playoffs.

The power play is what will be the difference in this matchup. The Caps were ranked third on the power play this season and sixth on the penalty kill.

Offensively the Capitals ranked second in goals per game. With the loaded, talented roster that the Caps posses, its not shocking they weren’t number one. With Alex Ovechkin, T.J. Oshie, and Nicklas Backstrom have played at a high level this year, expect the Caps to find the back of the net very frequently.

The only advantage the Maple Leafs have in this matchup is coaching and even that’s cutting it close. Mike Babcock had an outstanding year and surprised a lot of people getting his young team into the Stanley Cup Playoffs.

Alex Ovechkin has yet to make it to a Conference Finals game as he hasn’t even made it out of the second round of the playoffs. As stacked as this team is this season, if the Caps don’t win it all, there is a good chance Ovechkin will never win a Stanley Cup. It is all or nothing for the Washington Capitals. While the Maple Leafs are a young and talented team, they will struggle big time defensively.