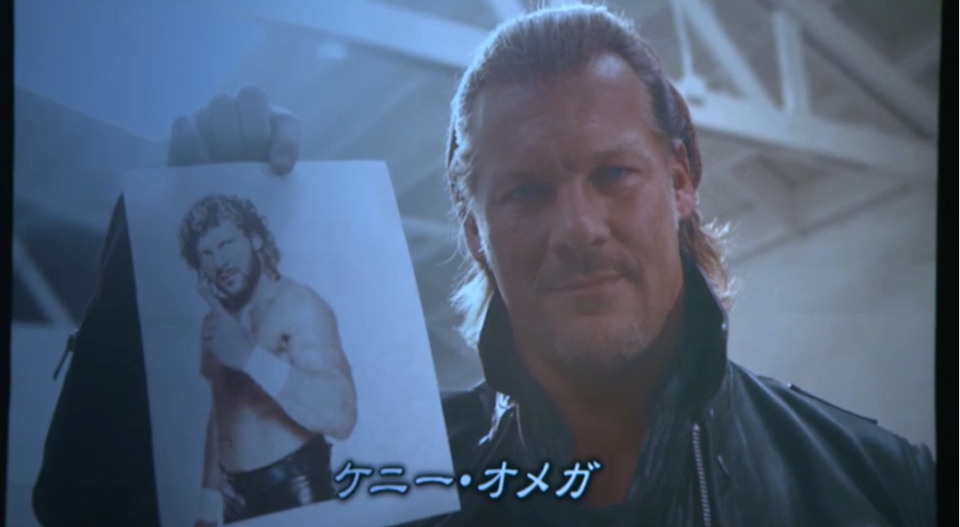 When fans think of the first major PPV event of the year, they think about WWF’s/WWE’s Royal Rumble. But for the last few years, some of the most matches and moments have come from an event that’s not even a week into the newest year. That event is New Japan Pro Wrestling’s: Wrestle Kingdom. Instead of having a weird fiscal year like the WWE, NJPW resets most of their yearly build up after this event. Like a post WrestleMania type feel. Wrestle Kingdom is truly the WrestleMania of Japanese wrestling. And in 2018, it will have a twist: A WWE legend facing an NJPW top star. Chris Jericho will be returning to Japanese independent action for the first time since the 90’s to face arguably the top independent Wrestling star in Kenny Omega. It’s a clash of worlds.

How Did We Get Here?

Best in the world? @KennyOmegamanX isn’t even the best in Winnipeg… #overrated https://t.co/2uXmebv2QI

Well jeez, what can I say? Never meet your heroes, folks, lest they be a corporate stooge. https://t.co/oGU6R9uCfZ

After Twitter reactions and buzz from the Wrestling world, Chris Jericho challenged Omega via a promo package during NJPW’s Power Struggle PPV. Omega later accepted during an NJPW Press Conference. The internet is surely a spark in wrestling feuds.

Why It’s a Clash of Worlds

Firstly, both Wrestlers are Canadian. Jericho is arguably has had the most lengthy reign in popularity than any Canadian Wrestler ever. He’s been popular in 3 different decades and probably will still have buzz into his 4th one. Kenny Omega, on the other hand, is on the top of the wrestling world. He’s been close to being the IWGP Heavyweight champion on a few occasions and he is currently the IWGP US Champion. It’s most defiantly a clash of Canada.

But more importantly, it’s basically a clash between the WWE and NJPW, mostly the Bullet Club. With the WWE trademarking “Two Sweet” from the Young Bucks, Cody Rhodes insulting Roman Reigns on national TV, and Kenny Omega claiming that “everyone in WWE is so below me”….it’s surely a clash of companies. NJPW overall has better Wrestling but the WWE has been at the top for a while and will stay that way. It shows how much NJPW has grown. 10 years ago, it was not looking so good. Now, the WWE has raided its roster on a few occasions to bring in the Club, AJ Styles, Finn Baylor, and Shinsuke Nakamura just to name a few. It’s a Cold War in wrestling, although the competition is not official or truly heated like the Monday Night Wars, the WWE’s biggest competitor is NJPW. This match will have major ramifications.

Overall, it shows a shift in the business. Althgouh he was already popular, Chris Jerchio really made his name in the WWE. His era of Wrestlers needed WCW and WWE to make it. For Kenny Omega, he’s the head of an era that puts on 5-star matches and sells more merch than the WWE. Independent wrestling is the new big leagues, with so many options, there are actually wrestlers who leave the WWE or does not make it and is fine with it. It’s truly a shift.

We really don’t know how Vince and the WWE leadership is thinking. But this match will be a sign for more things to come. For the WWE, maybe it’s time to go to War again.