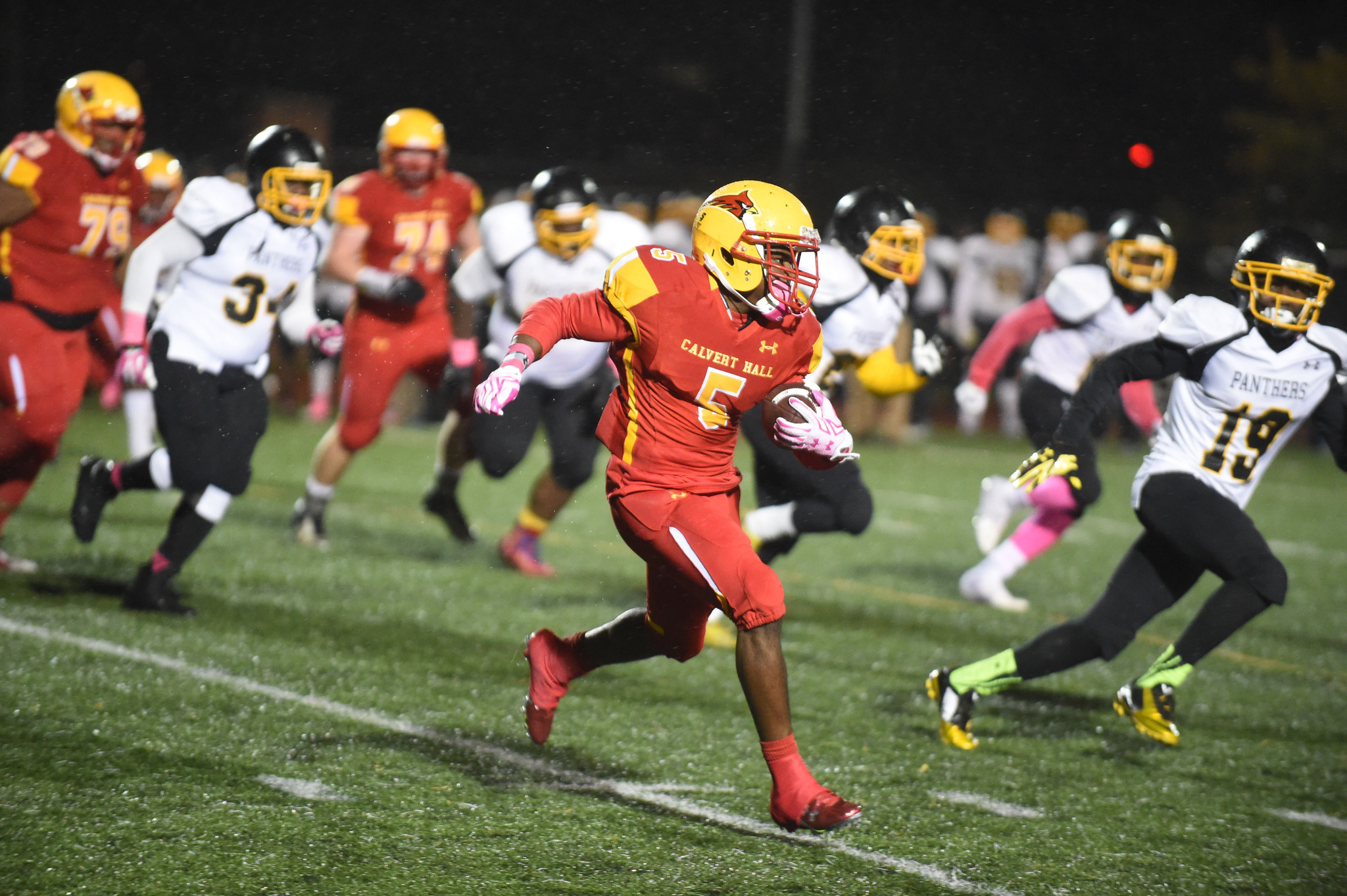 One Baltimore athlete is having the time of his life in college, but he isn’t at just any college. He attends Harvard University, one of the most prestigious universities in not just the United States, but the world.

Hailing from Rosedale, Maryland, a community east of Baltimore City, B.J. Watson has always been a person dedicated to his education. Watson once attend Calvert Hall College, a Catholic high school in Towson, MD.

While attending Calvert Hall, he played on the varsity football (running back/wide receiver) team for four seasons. As a senior with the Cardinals, he was a captain and was named to All-MIAA Conference honors. He was also named a recipient of the National Football Foundation and College Hall of Fame Scholar Athlete Award. The scholar-athlete was part of National Education is extremely important to Watson.

“I chose Harvard because it gives me the best platform to be successful and inspirational,” Watson said. “I put a lot of work in on the field and in the classroom, and there is no better reward than getting accepted into the best college in the country. And I wanted to show my family and the people around me that anything is possible if you work for it!”

While at Harvard, Watson began the first hip-hop cypher in school history. His video immediately went viral on Twitter:

That wasn’t the first time that he rapped. He’s been crafting his talents since high school.

“I always just used to rap at the lunch table, and over the summer me and my friend just decided to make a mixtape for fun,” said Watson of his music And In that process came up with some really creative lines and songs.”

Harvard currently sits at 5-3 and have two games left in the season. They will play against Penn at home on Saturday and away at arch rival Yale on November 18.

You can listen to Watson’s mixtape here.