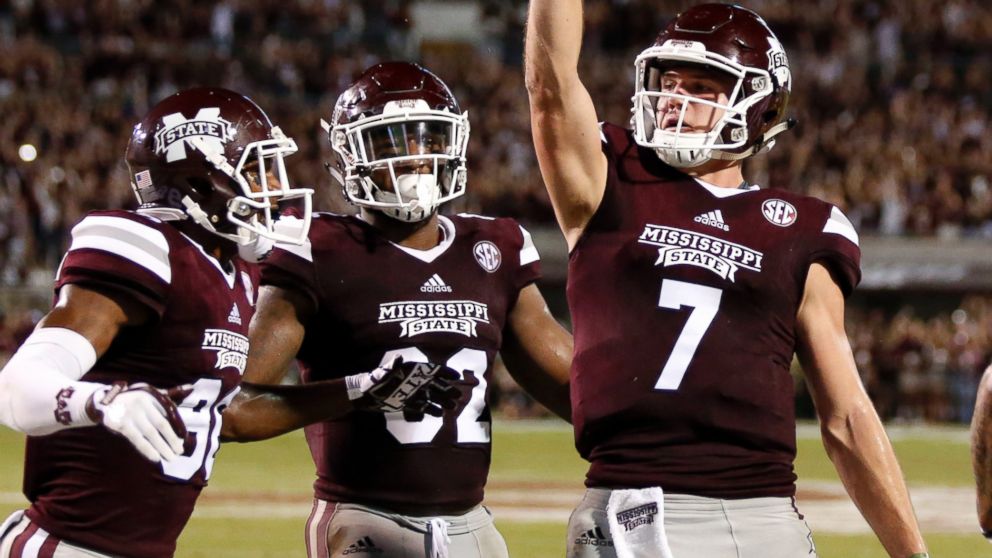 Week three of the college football season was interesting to say the least.

The #2 Clemson Tigers were dominant on the road against a top 20 Louisville team and may have planted their flag as the best team in the country. In Los Angeles, the #5 USC Trojans were pushed to the limit against an unranked Texas Longhorns team while the other Los Angeles team, UCLA, were the victim of an upset at the hands of the Memphis Tigers. Thanks to an amazing hail mary call, the #20 Florida Gators orchestrated a miracle. Let’s get to the observations of week three in college football.