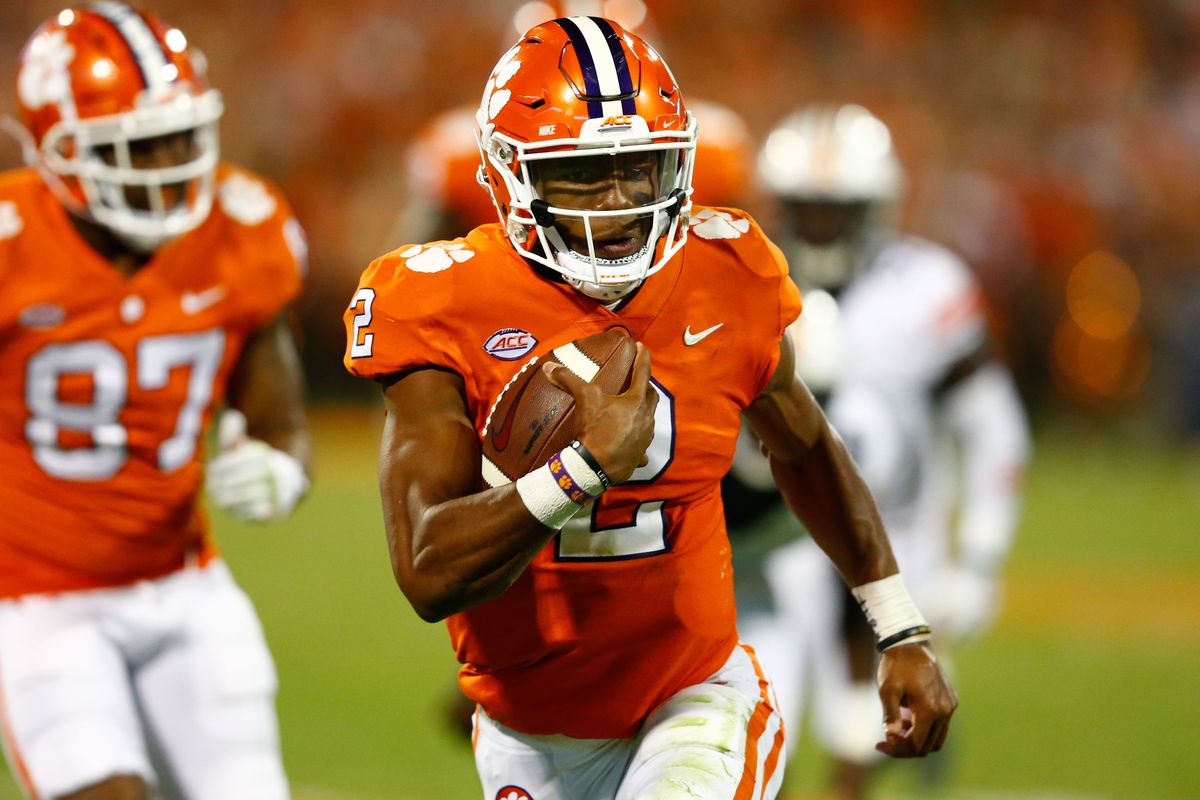 What did week two in college football provide to the viewers?

Just a hard-fought top five matchup in Columbus, Ohio, a nail-biting comeback in the Pacific Northwest, an historic win by a high-profile SEC program, and a Heisman candidate who has probably elbowed his way as the clear favorite in the race. We are barely halfway through the first month of the season. So let’s focus on what we observed from week two of the season.