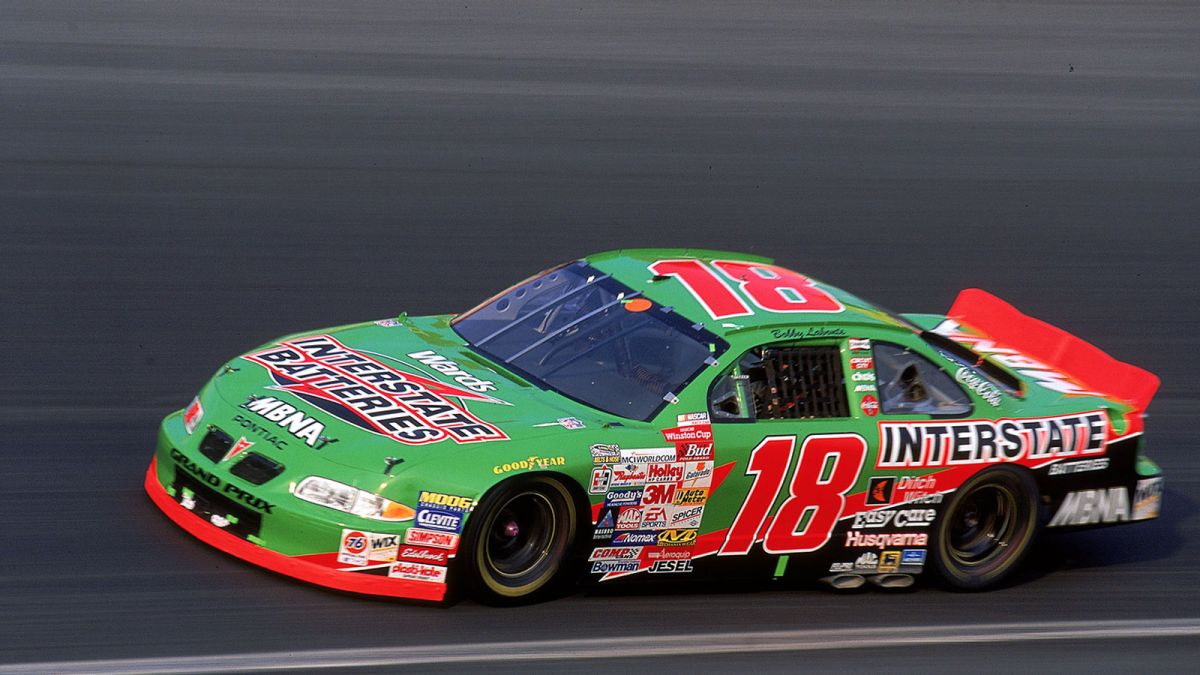 Bobby Labonte, Dale Jarrett, and Kyle Busch have four things in common. They have all won a NASCAR Championship. The three have had Interstate Batteries as a sponsor on the car they were driving at one point. Joe Gibbs Racing was able to have these drivers on its race team. The main thing these great drivers have in common is that they have all piloted the number 18 car.

Numbers in NASCAR are not owned by race teams, there for meaning NASCAR owns them. In 1992, Joe Gibbs Racing obtained number 18. While driver/owner, Greg Sacks, was driving the 18 machine in ’91, Gibbs’ chances increased because Sacks wasn’t full time. In this case, Joe Gibbs was able to put in a request that offseason with NASCAR to have number 18 and was successful. The rest was history with JGR and the iconic number.

Overall, the number 18 has been in Victory Lane 57 times over a span of 68 years. As a result, those victories put the car number 15th all-time on the wins list. In addition, the three aforementioned drivers combined for all 57 wins (Busch 34, Labonte 21, Jarrett 2).

Kyle Busch is looking to win his first Daytona 500 of his career in 18 days, on top of getting the 18 car back in victory lane at the “Super Bowl” of NASCAR for the first time in 24 years. Can Rowdy accomplish this feat? Tune in on February 26th to see.