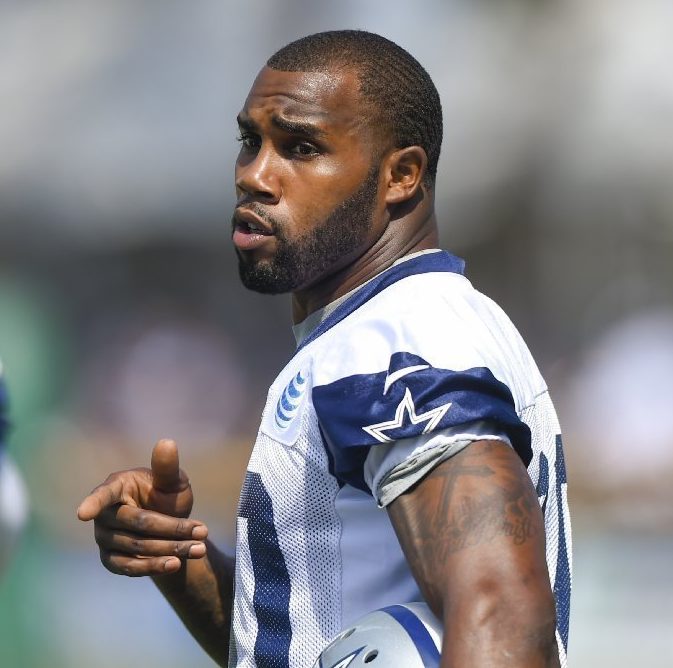 Free agent Darren McFadden feels like the Dallas Cowboys may give him another chance to play for them. Last season he shared some of the carries with Ezekiel Elliot but did not make an impact as he did in 2015 when he had over 1,000 yards.

“I kinda get the feel that they wouldn’t mind keeping me,” McFadden said, via The Dallas Morning News. “I was raised in Arkansas. I live here now. Set up my home here in Texas. I’m a Cowboys’ fan regardless of whether they decide to bring me back or not.”

McFadden was used on third down conversions and red zone opportunities. McFadden showed the world and fans that he still has the quickness to bounce to the outside and be that downhill runner that people are accustomed to seeing.

“For me, I still feel fresh,” he said. “Like you said I didn’t get a lot of wear and tear on my body from the season. I only played in the last three regular-season games and the playoff game. I feel like I have a lot that I can offer any team as far as being out there and a guy that can carry the load. I’ve not lost a step at all. I feel like that any team that wants to take a shot at me I don’t think it’d be a bad deal for ’em.”

McFadden is a dedicated and crafty running back. When he was with the Raiders, he gave opponents trouble with getting him to the ground. He has power and speed, which has worked out for him in his career.

If the Cowboys decided to give him a 1-2 year contract that could mean that the Cowboys will have to make sure that this move could work. Last season majority of the work load was on Elliot’s shoulder and he took it, ran with it, and made the Cowboys a Cinderella story.

With McFadden not being healthy in recent seasons, it will be interesting to see if the Cowboys bring him back as a back-up. 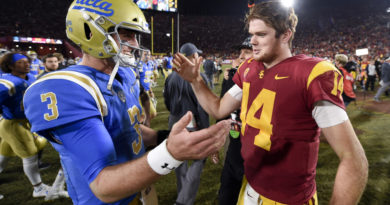 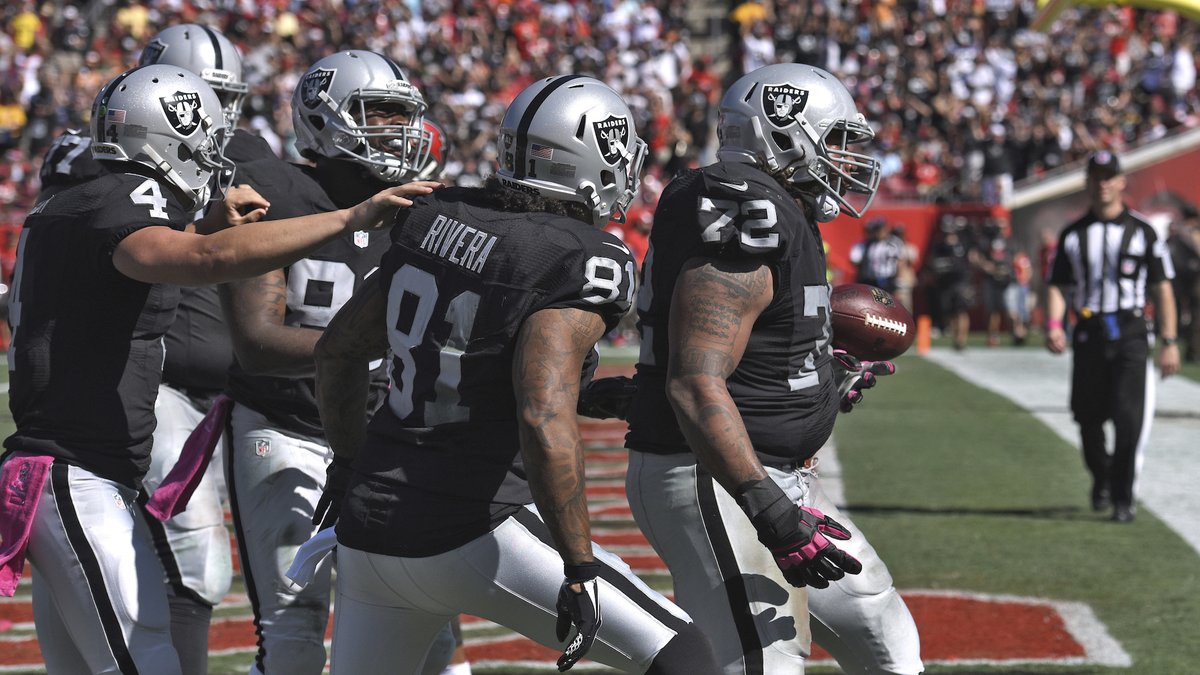 Oakland stays hot on the road, squeaks by Tampa Bay 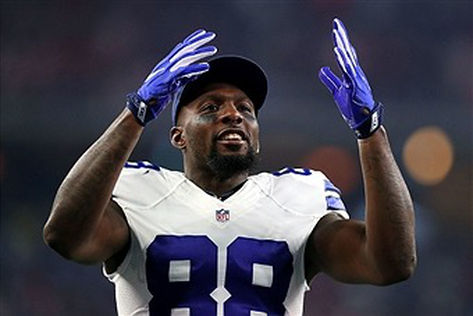